This last weekend we went to the Half Moon Bay Art & Pumpkin Festival. We’ve been so caught up with moving and work that I wanted us to take a little road trip somewhere close by and near the ocean;) So, we headed to the little town of Half Moon Bay. Their annual festival was packed with pumpkin everything – pumpkin macaroni & cheese, pumpkin chili, pumpkin rolls, pumpkin ice-cream – pumpkin you name it! There were giant pumpkins every where you looked, different craft stations for kids, a pumpkin pie eating contest, world class pumpkin carvers and a festival parade {which we missed because we were eating something pumpkin-y}. It was such a fun day of music and art and pumpkin eating! After the crowd got the best of us {really, I was starting to get claustrophobic}, we said goodbye to the festival and headed home. On the way back into Santa Cruz we stopped at Rodoni Farms. Rob insisted that because Jace won’t necessarily remember any of this pumpkin fun, that we didn’t need to go overboard on the pictures, or actually pick out a pumpkin, so we enjoyed the view and smell of the ocean, obnoxiously put Jace in the piles of pumpkins and giggled over his obsession with the hay. More pictures on Rodoni next! 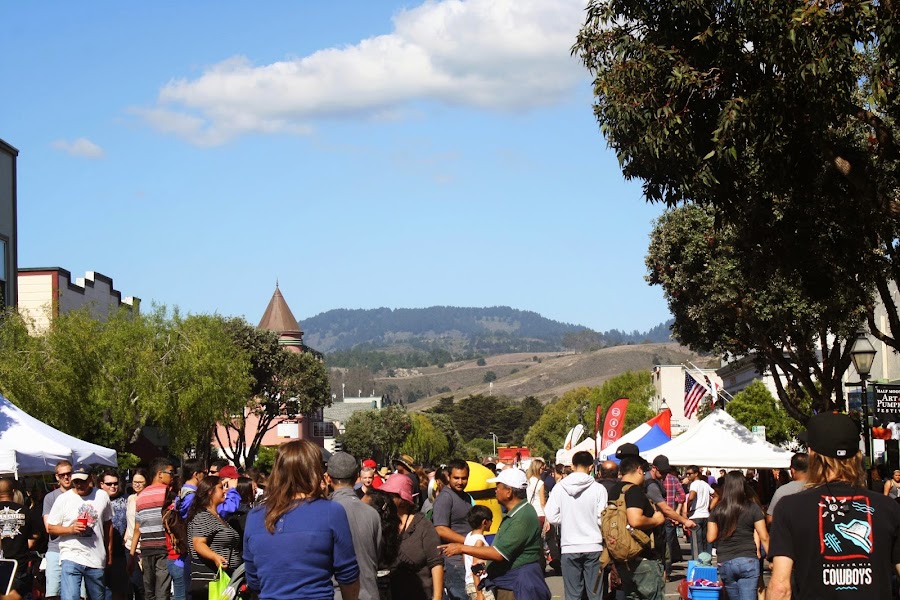 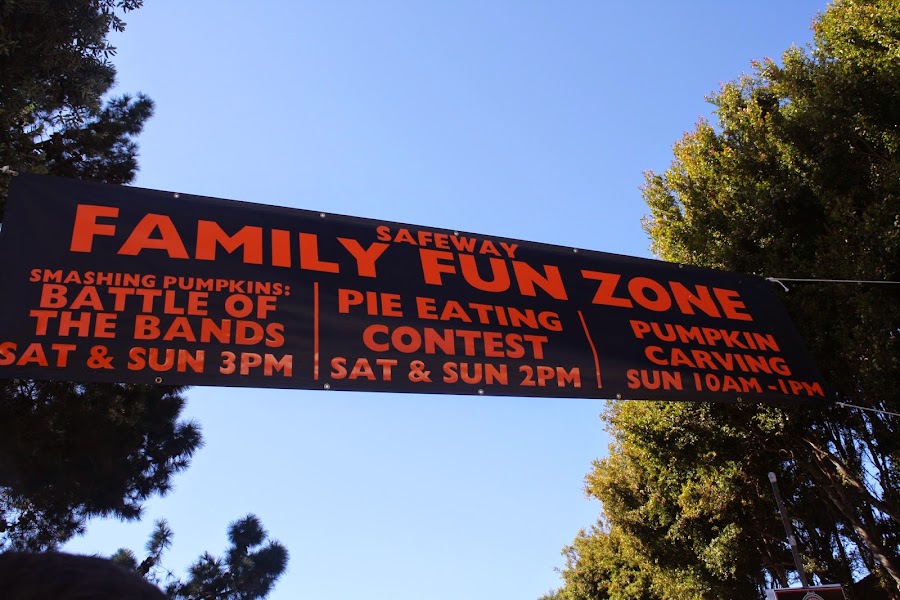 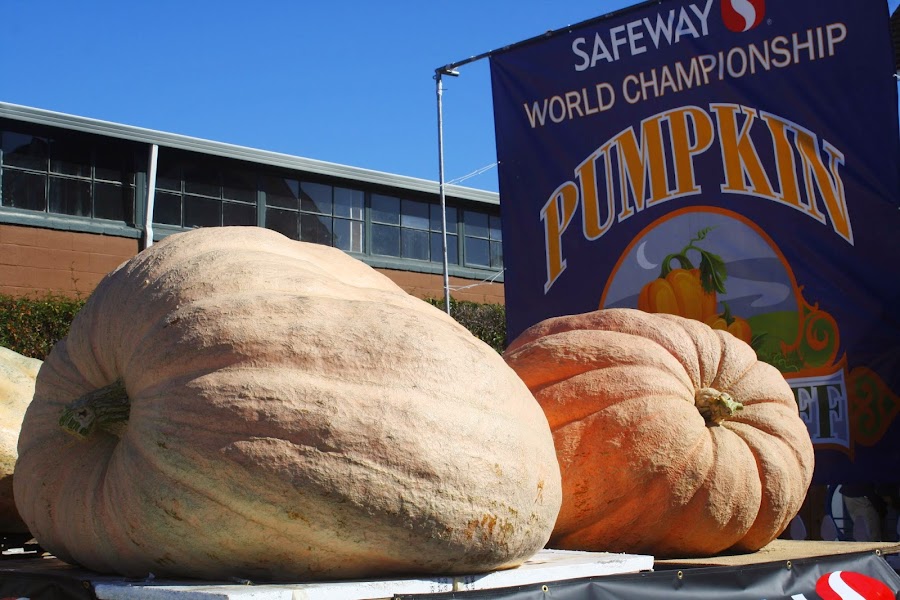 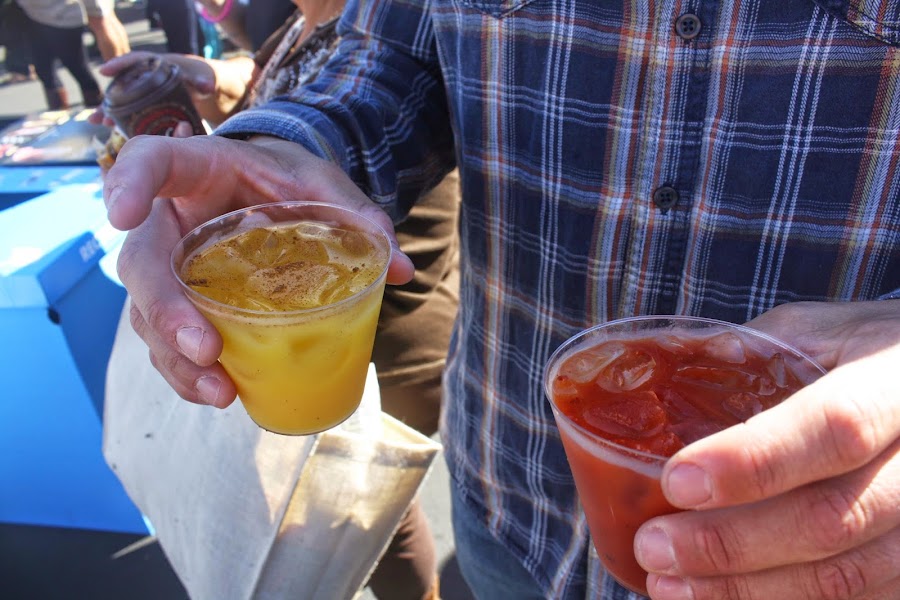 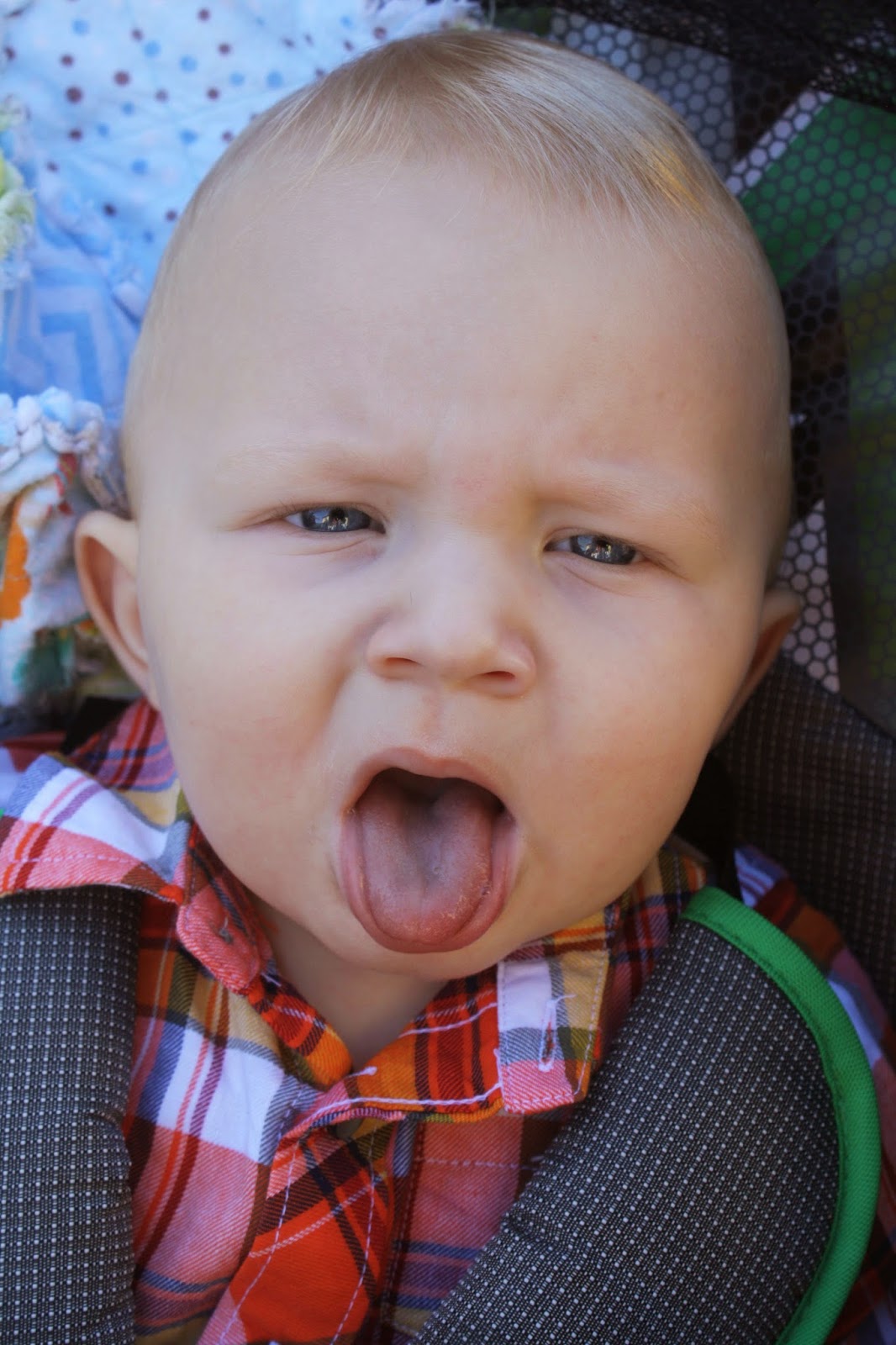 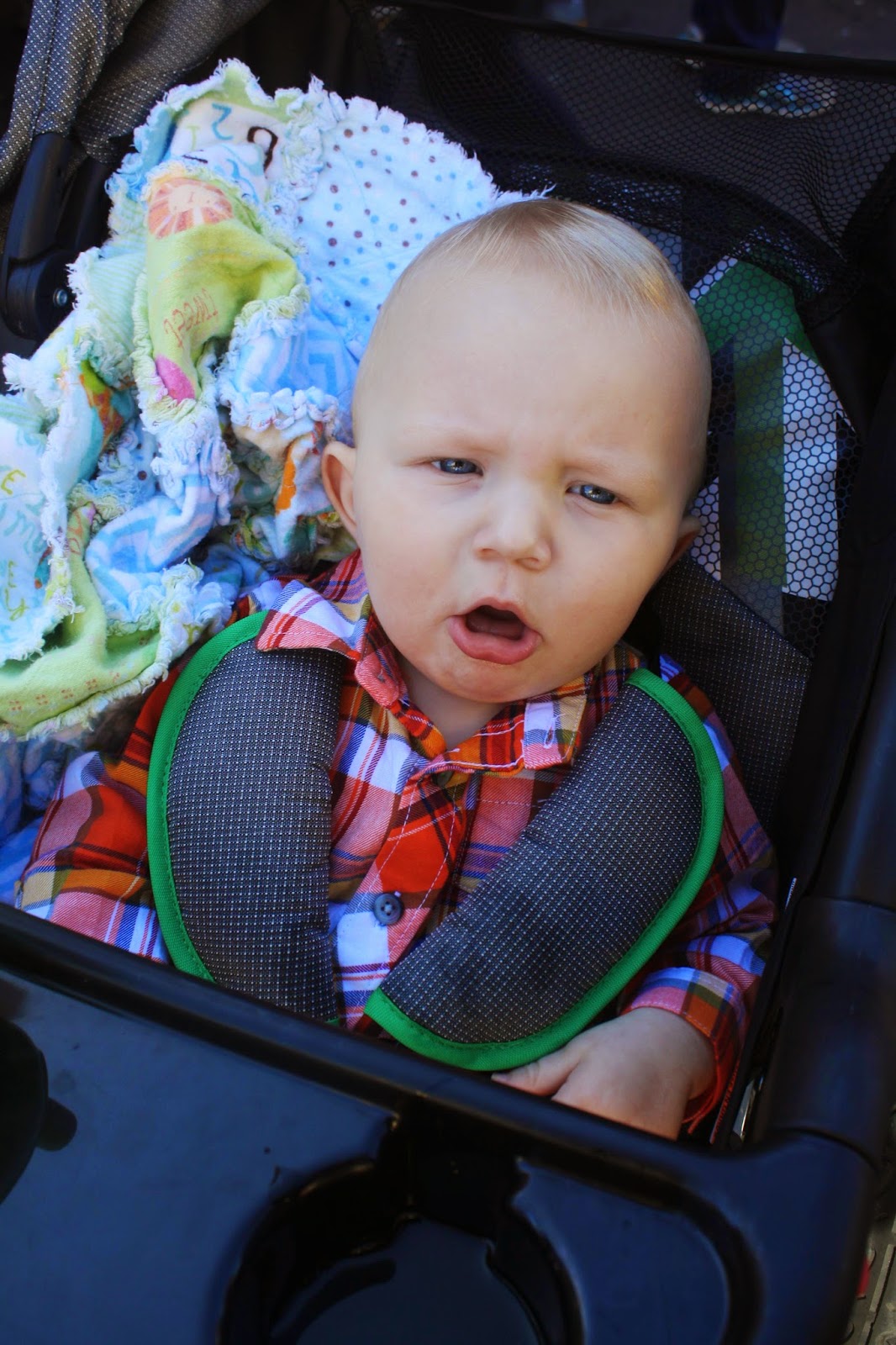 {not sure Jace is a pumpkin fan just yet.} 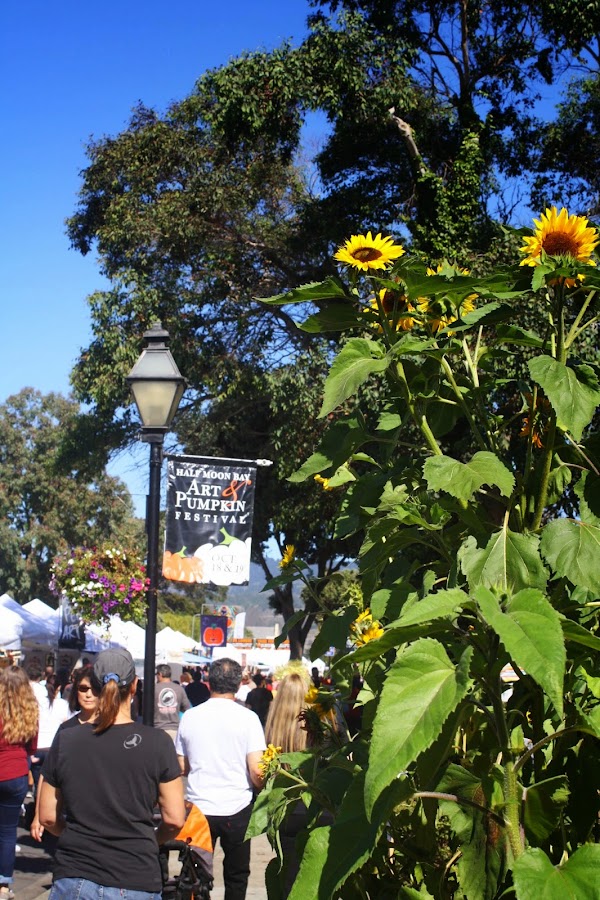 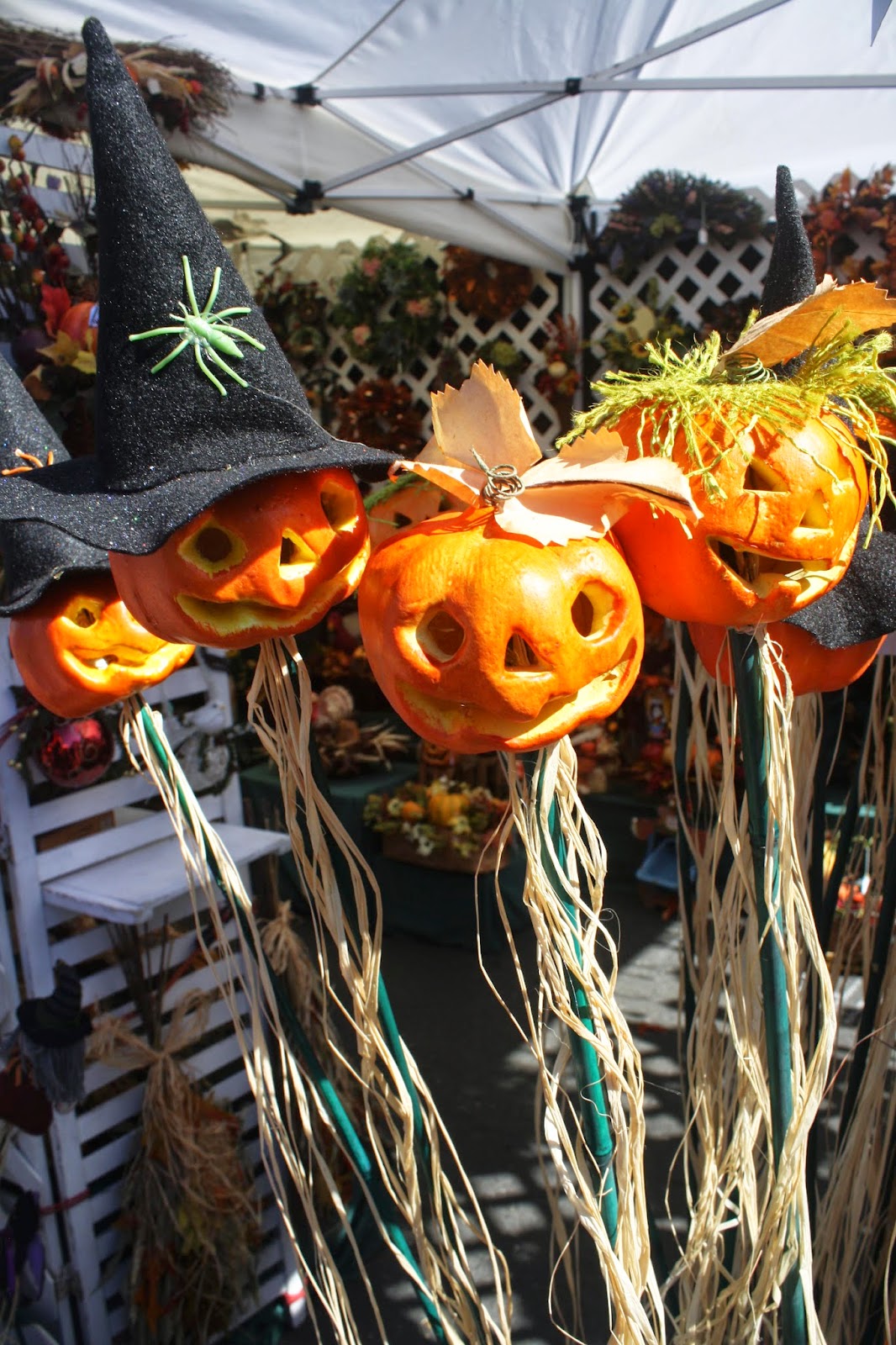 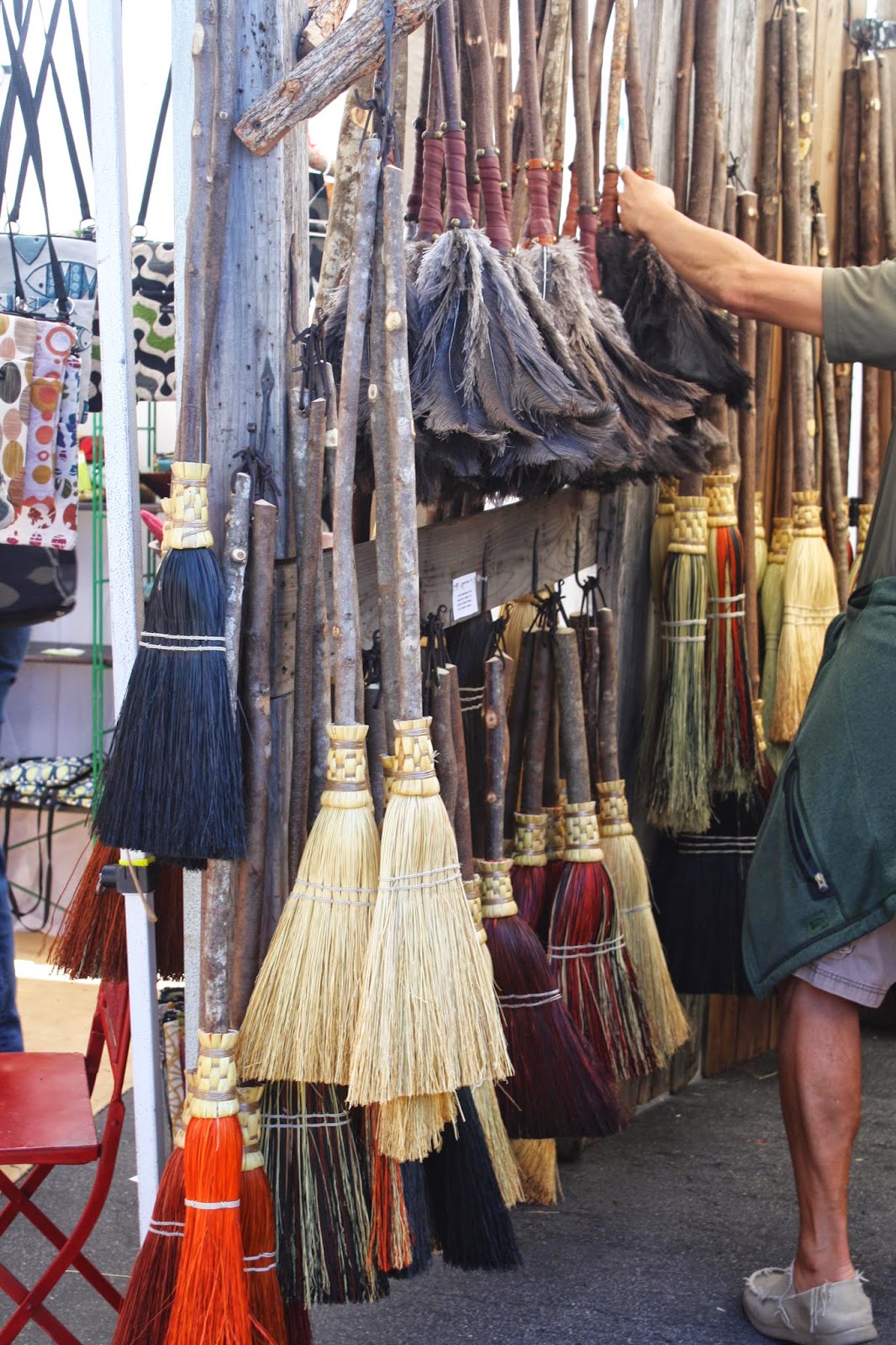 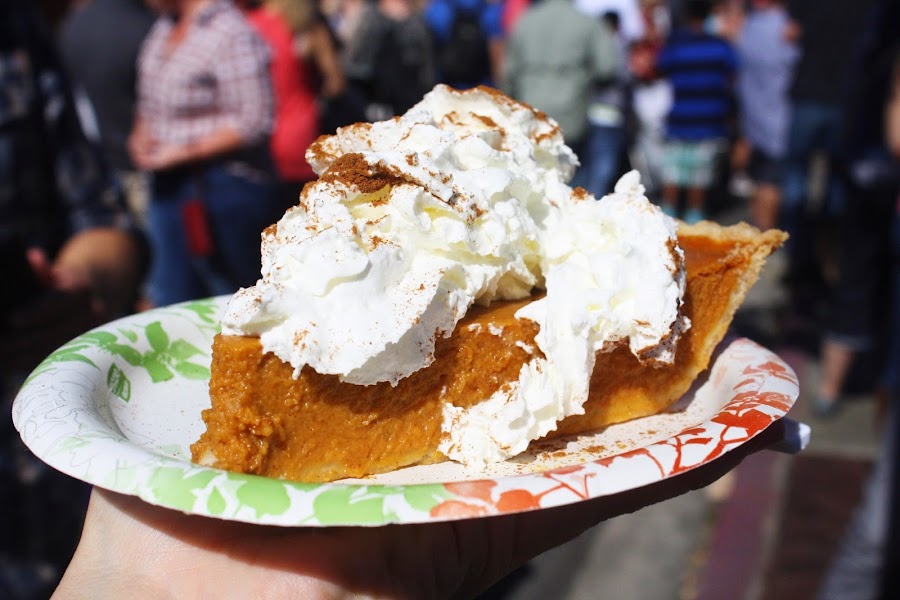 {for being quite the pumpkin pie fanatic, I must say their “famous” pie was pretty good.
And why have I never put cinnamon on my pumpkin pie before?! It’s delicious!} 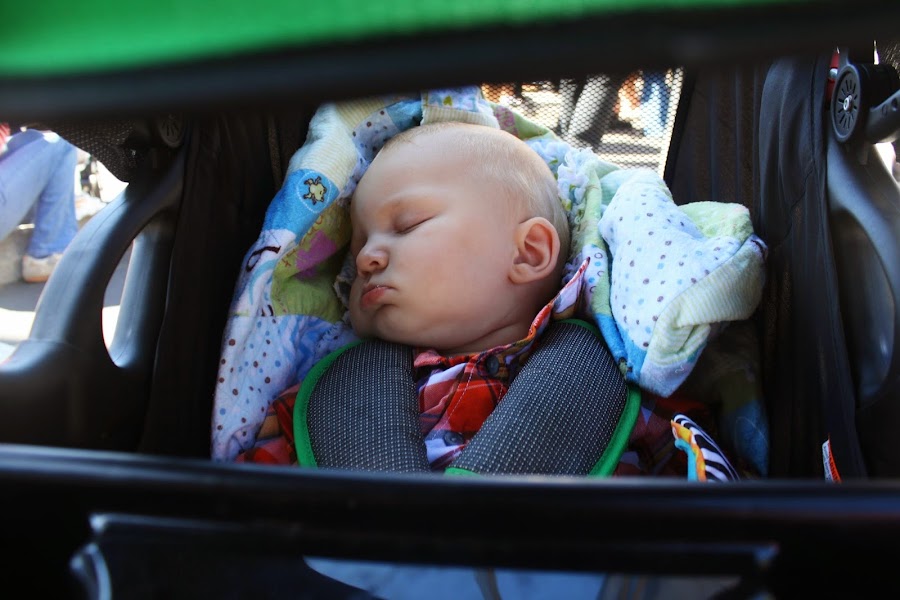 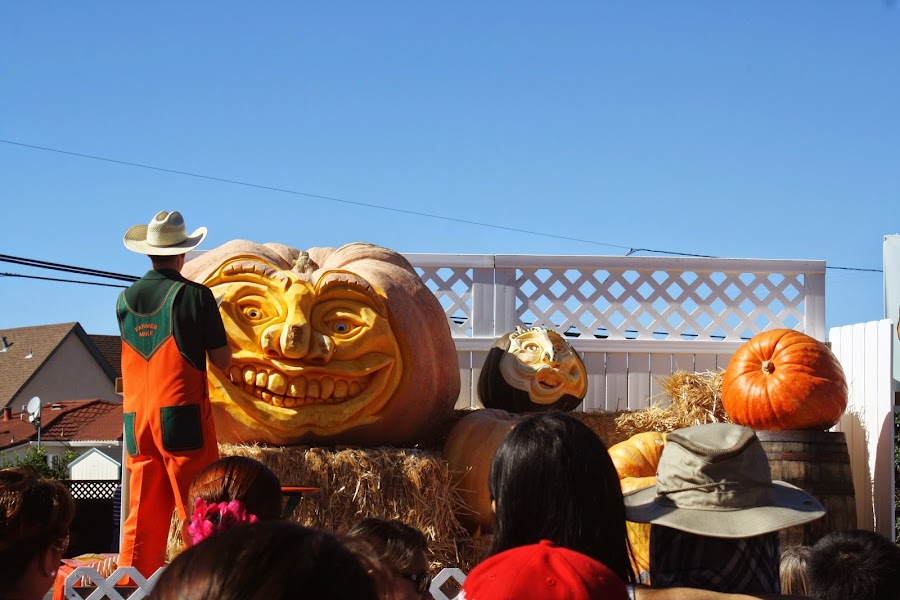 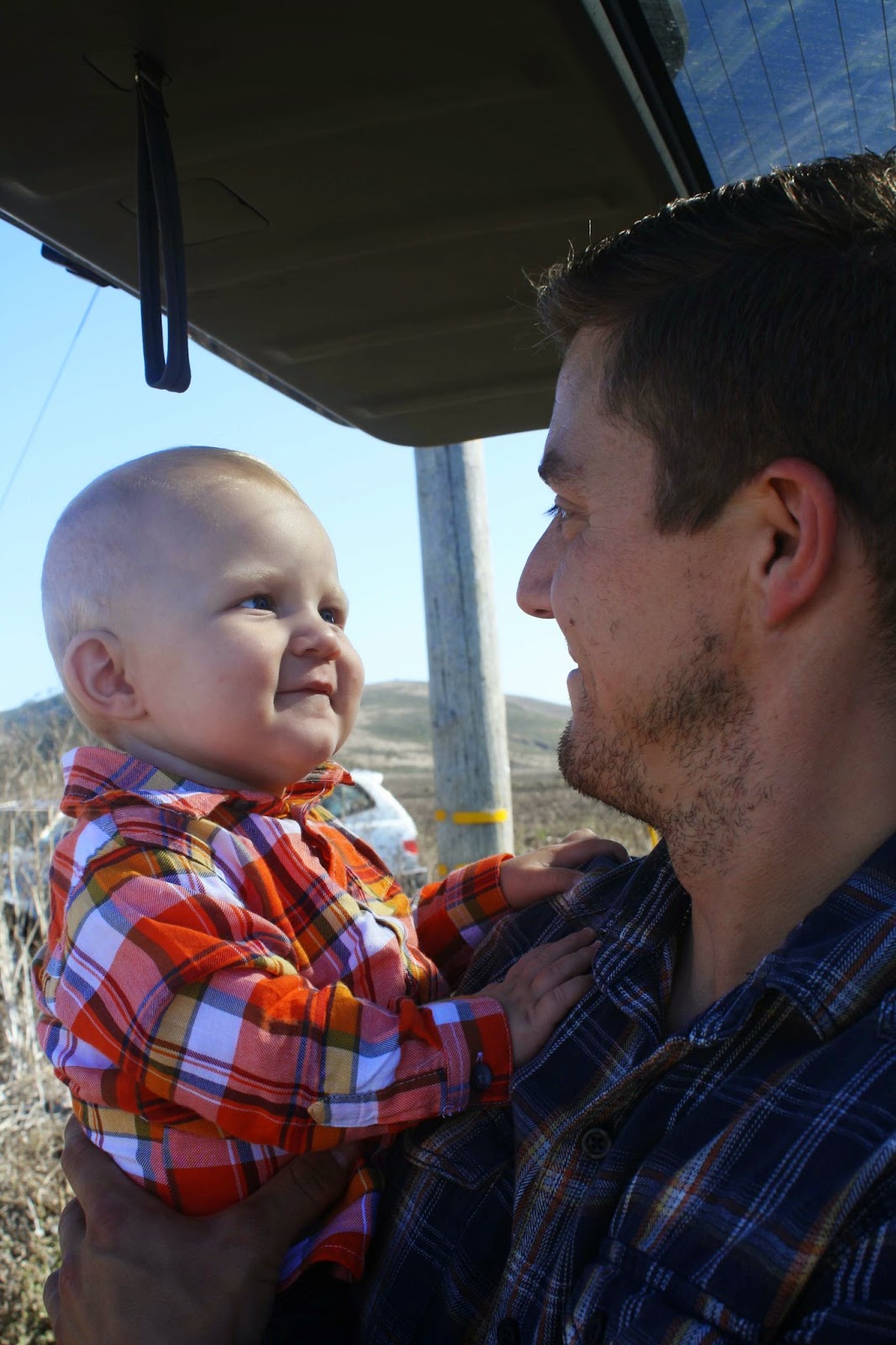 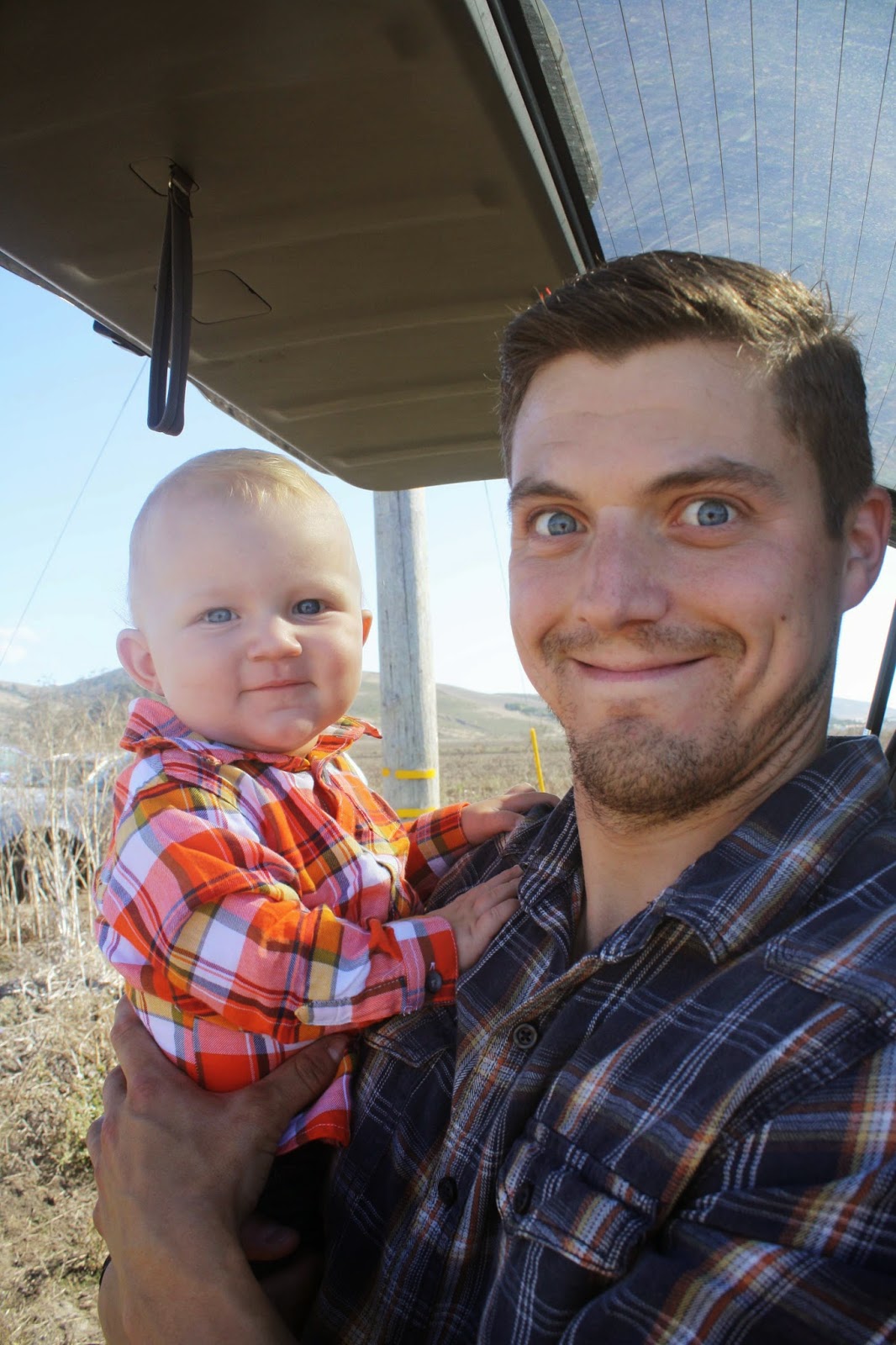 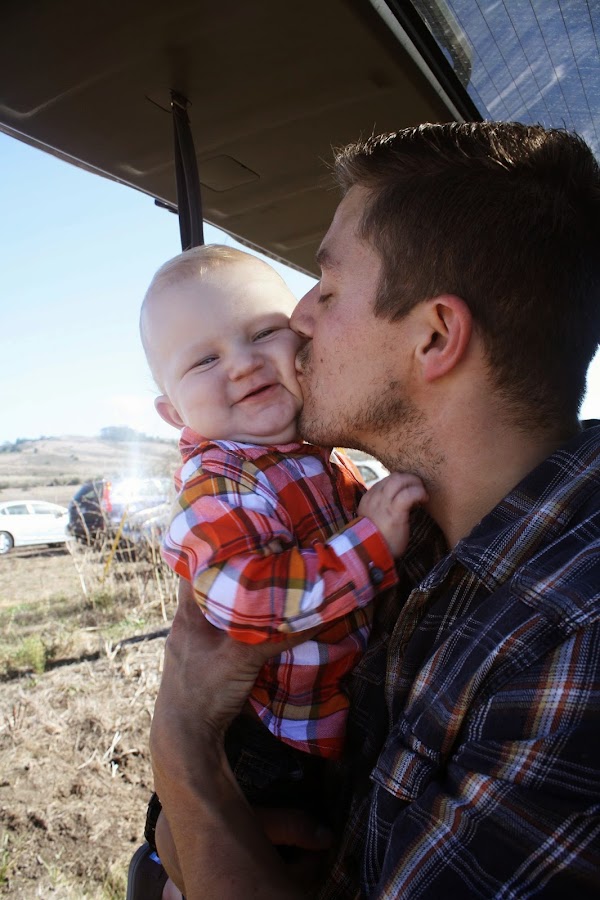 {babies in flannels kill me.}
October 20, 2014 by cherjoy
Half Moon Bay, weekend

Half moon bay & a brewery 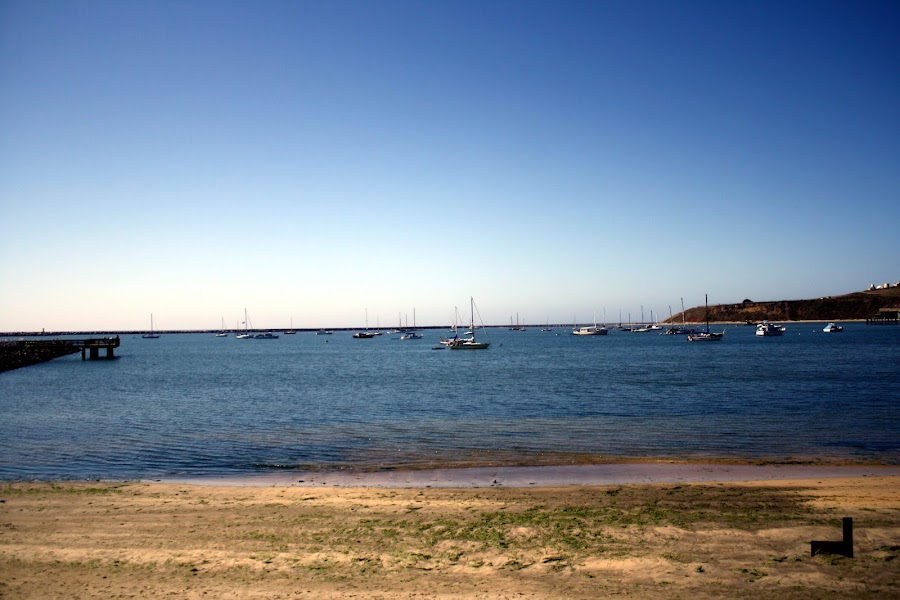 Sunday morning we got up early, grabbed coffee and drove to Half Moon Bay to go paddle surfing! 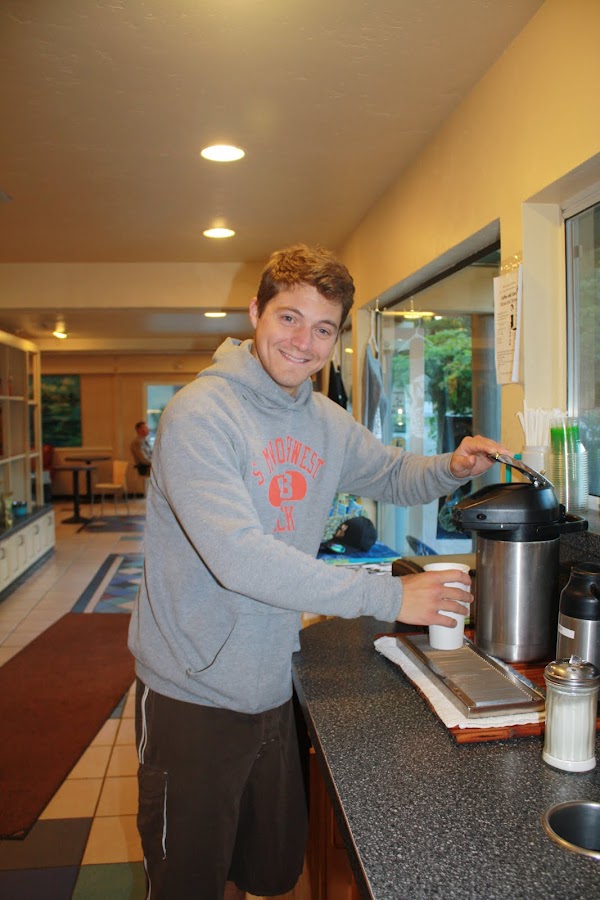 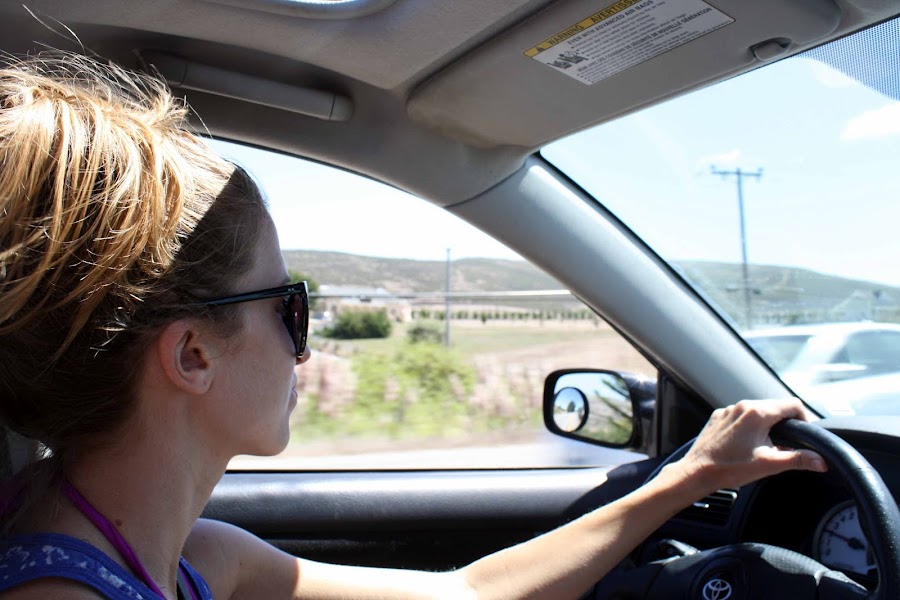 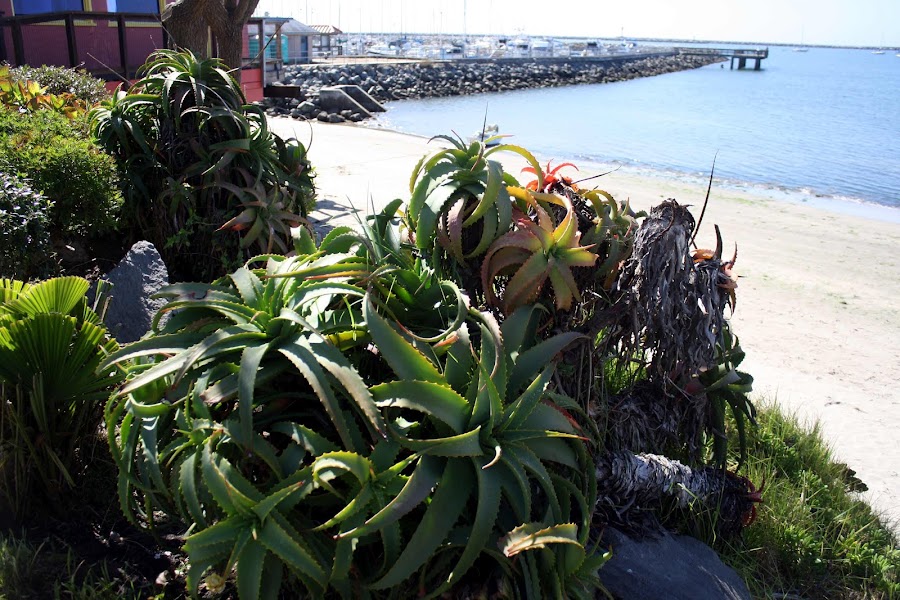 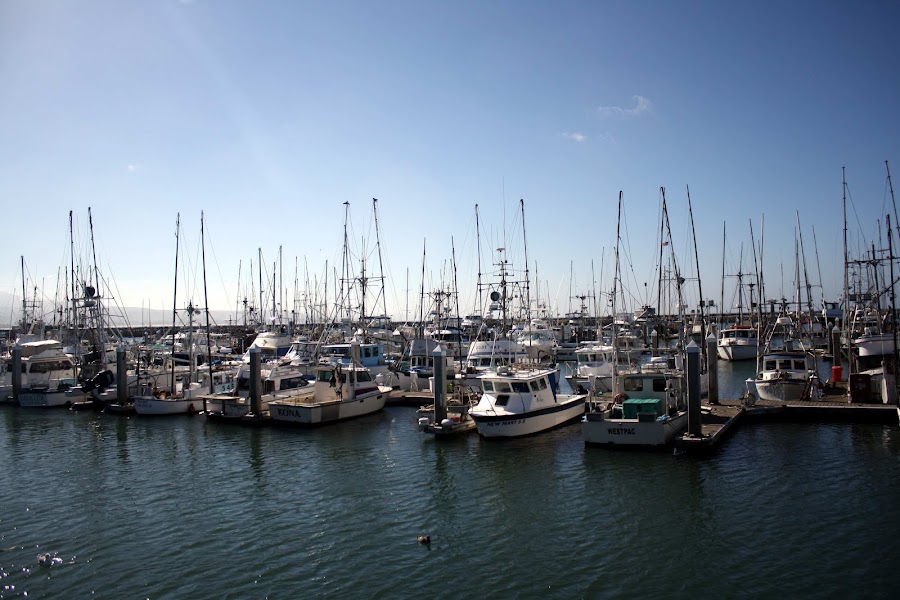 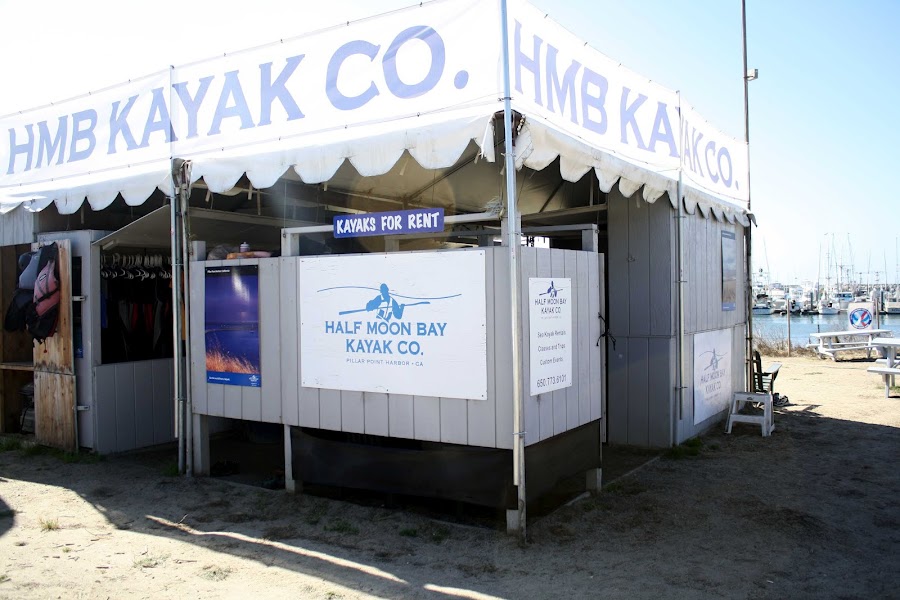 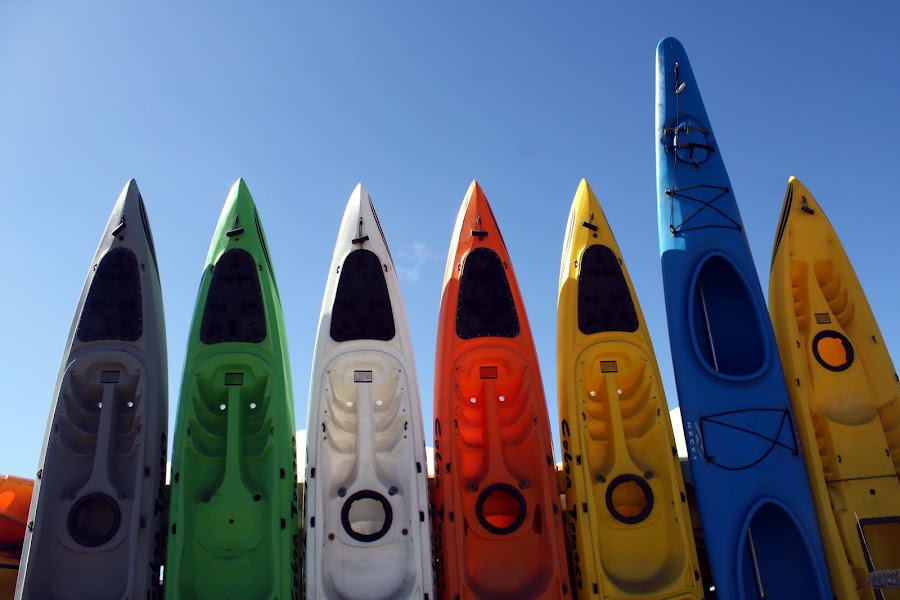 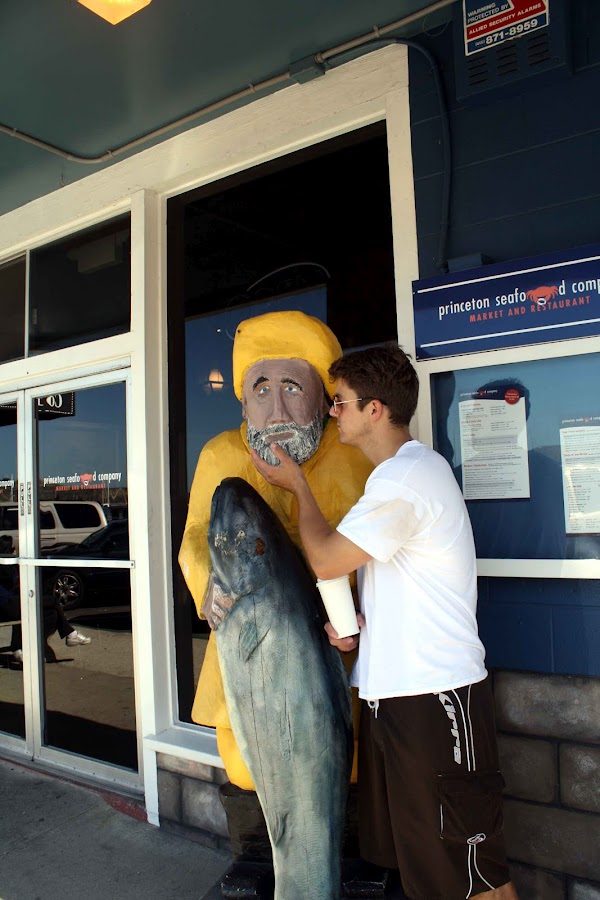 SUP {stand up paddle} surfing is SO MUCH FUN! I didn’t fall {Rob did, he.he.}, but I did put my wet suit on backwards, ha. We all had a good laugh. It was the most beautiful morning and we got to see a few friendly seals. The crew at the Half Moon Bay Kayak Co. were awesome. If I wasn’t worried about getting my camera wet I would have gotten some pics of us in action. It was a blast – I think I’m a SUP surfer for life {once I buy one ;)}. After our work-out on the boards, we went to the Half Moon Bay Brewing Company for a tasting and some lunch. One word – DELICIOUS! 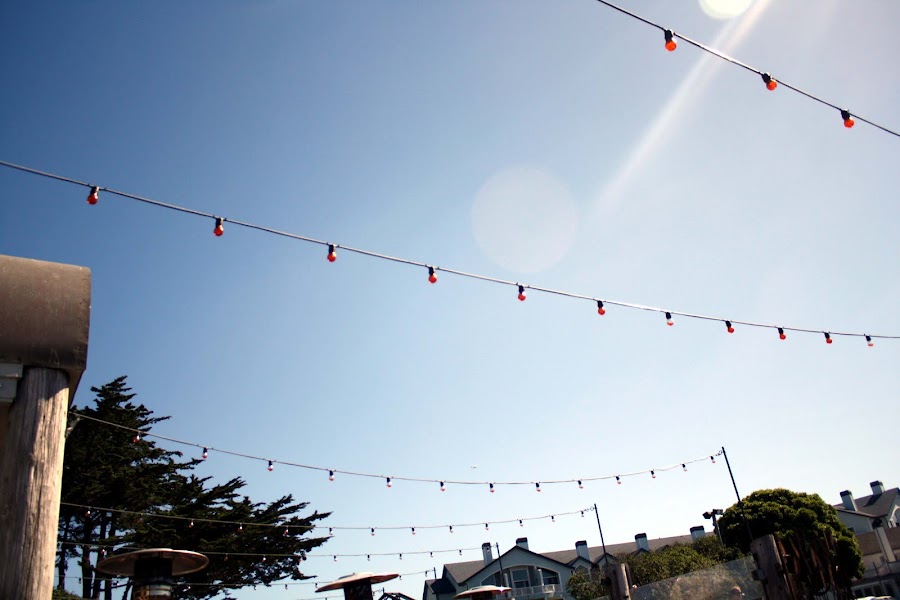 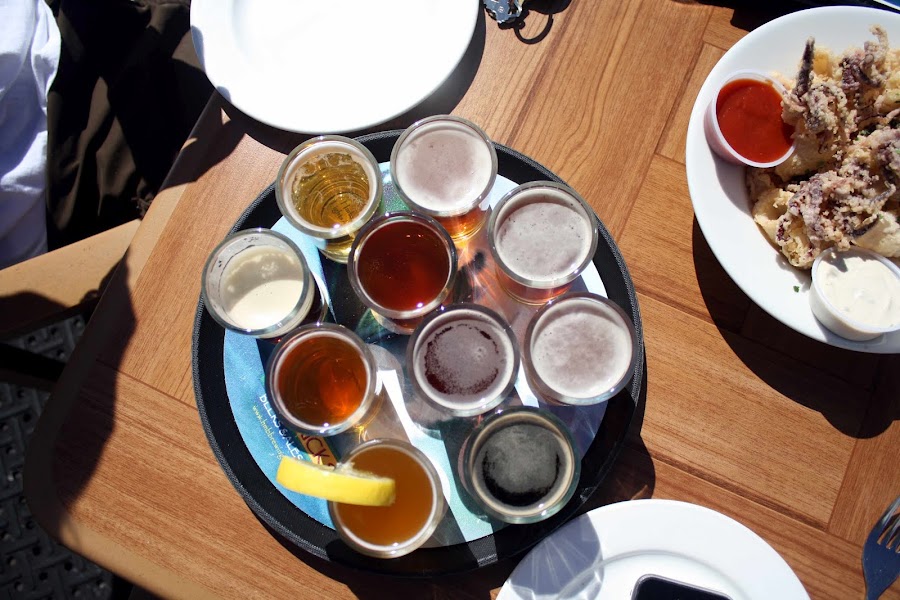 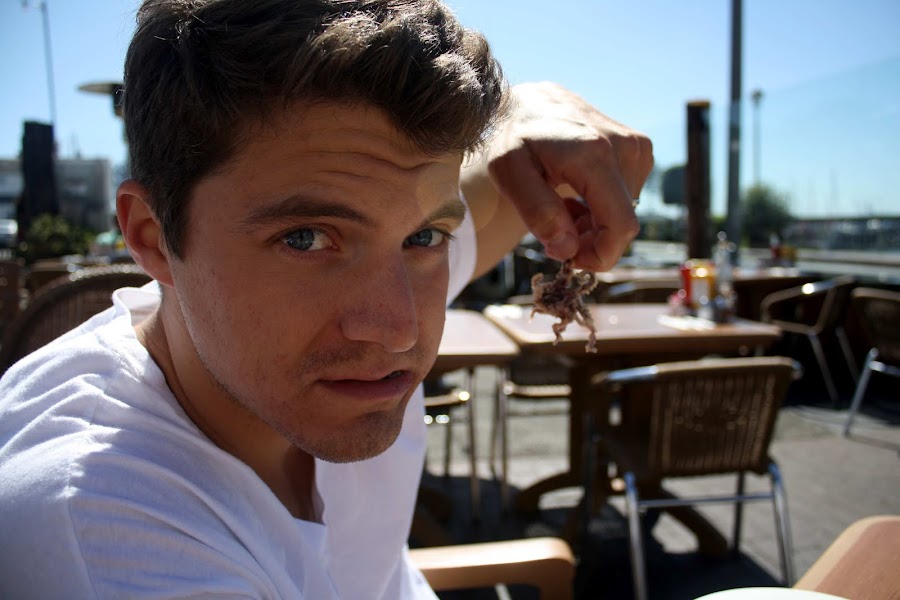 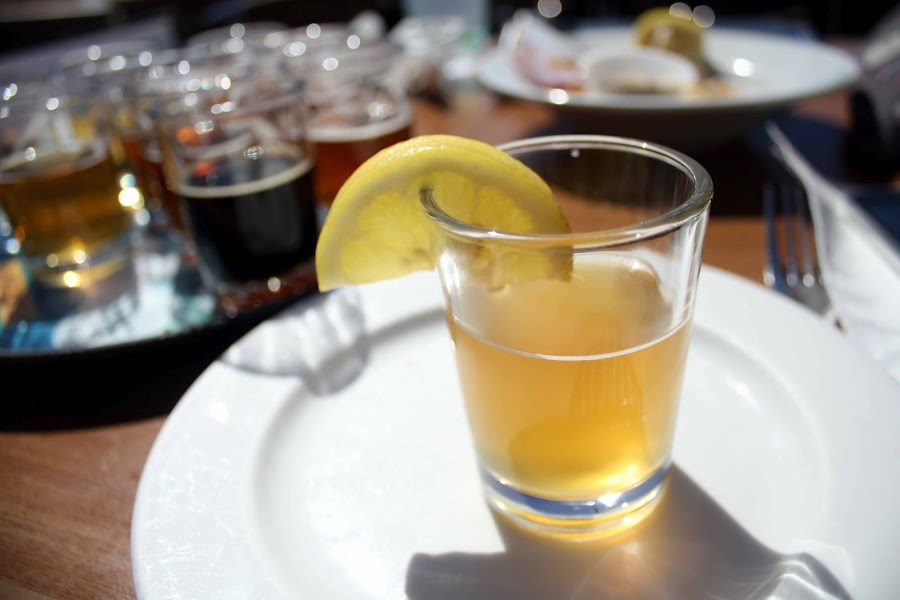 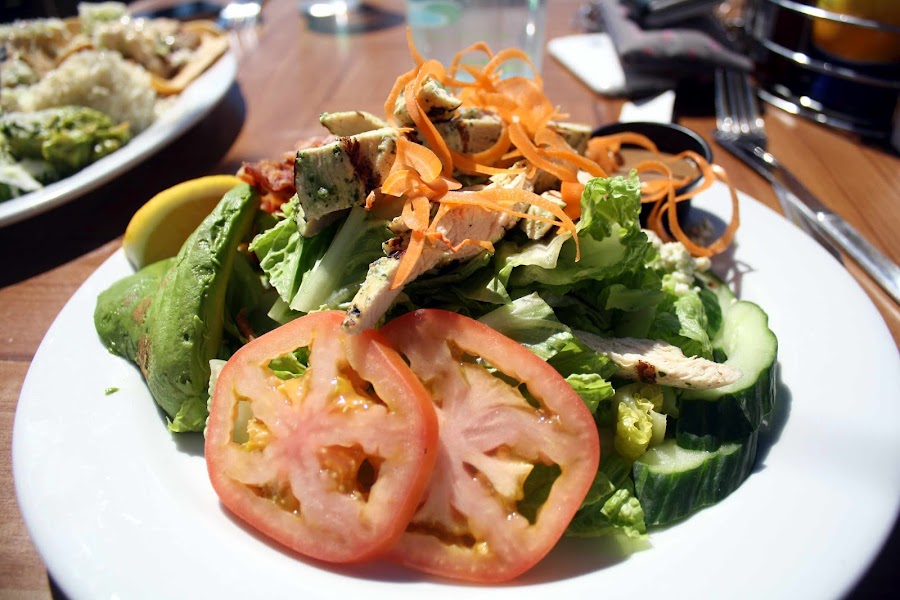 Hope you had a nice weekend! :)