The Polar Express + a VIDEO

This past weekend we got away from the hustle and bustle of Phoenix and went up to Flagstaff, mainly to get up to The Polar Express in Williams (part of the Grand Canyon Railway). And what a magical weekend it was. Just as I had hoped. On getting there a day early, we hit up a couple breweries, including Mother Road (it helps that I’m a bonafide DD for Roberto), played in the snow up at Snow Bowl, boarded the train late Sunday night and finished the weekend at Rock Springs Cafe for some apple crumble and coconut cream pie. Which btw, everytime I go to Rock Springs it makes me want to run home and watch Waitress (it’s one of my favorites:)).  I can’t express enough how AMAZING The Polar Express was! Even though it was like we were stepping into Christmas on crack, it was just what we needed to kick off the holiday season. There was no way we were leaving without the Christmas cheer ingrained in us that night. I don’t think I’ve ever seen Jace’s face more happy. I think I will remember his smiles and giggles and singing for the rest of my life. It was fun cozying up in jackets and beanies for once, and just relaxing at the hotel we stayed at. We even took a nap and watched It’s A Wonderful Life (Rob’s favorite Christmas movie of all time). Hope you all get to do something festive like this in your parts! 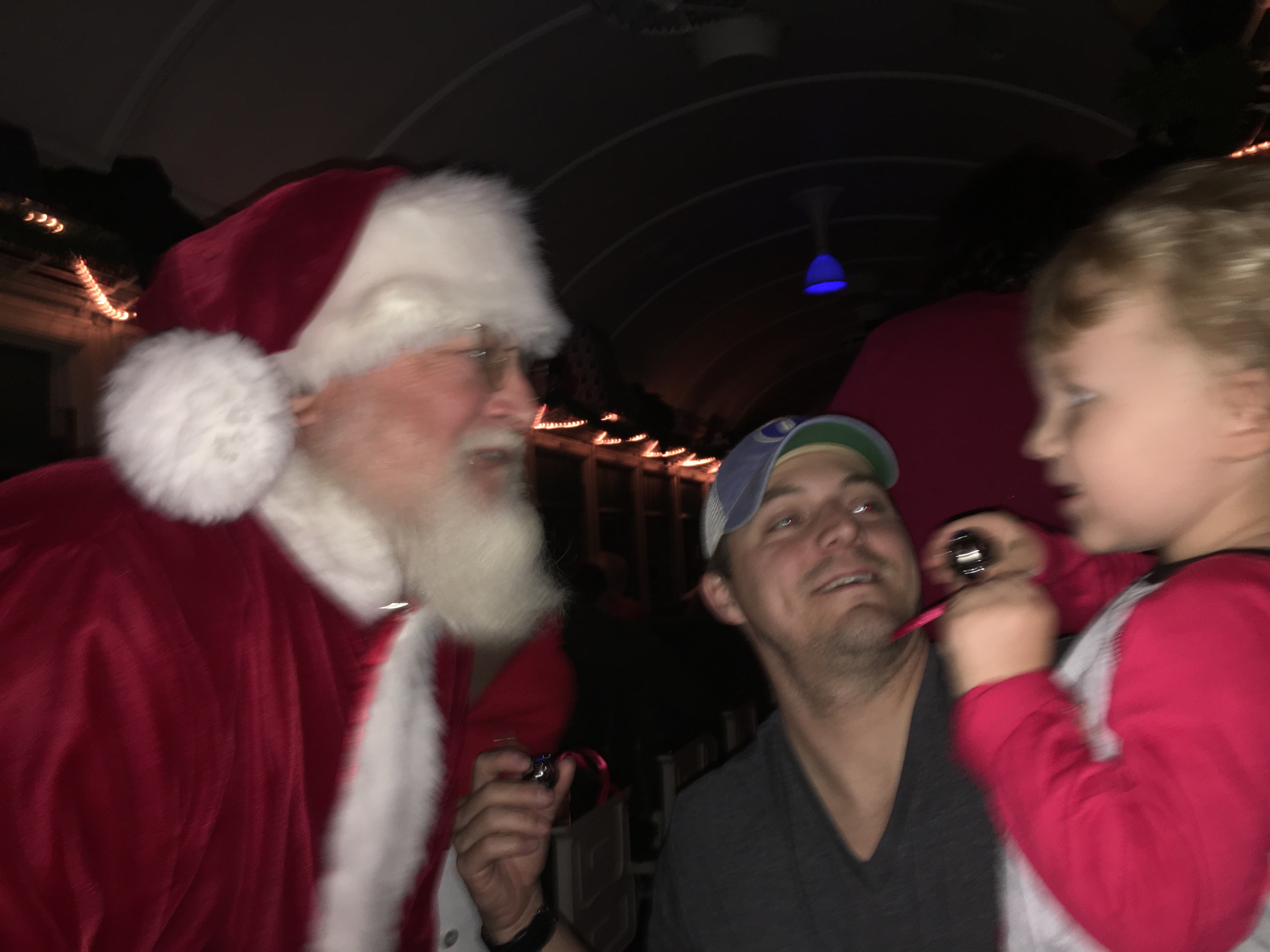 Other reasons why The Polar Express rocked our world (in my own, neurotic opinion):

As you can tell, I HIGHLY recommend it to anyone who lives in Arizona, or nearby. Totally worth every penny. 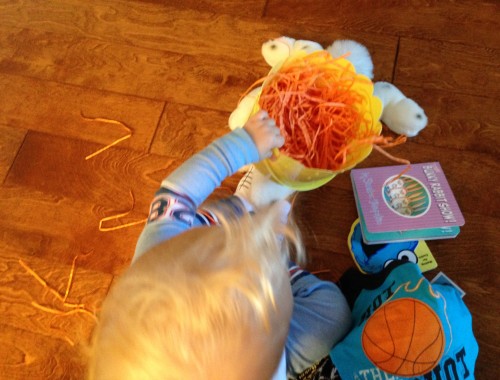 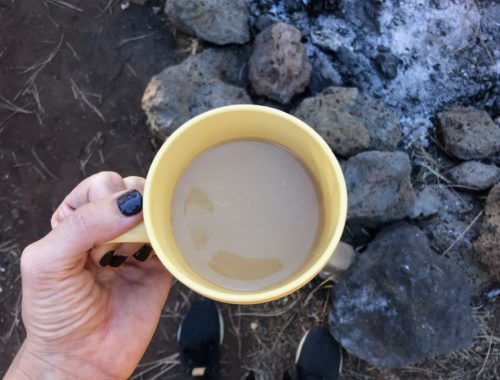 The Bunkhouse in Parks