Thought this was too cute not to share. We call it the “Jace roar”. He roared liked this all day long at the San Diego Zoo. Even at the giraffes. Hahaha. I sure love my little lion bear cub! 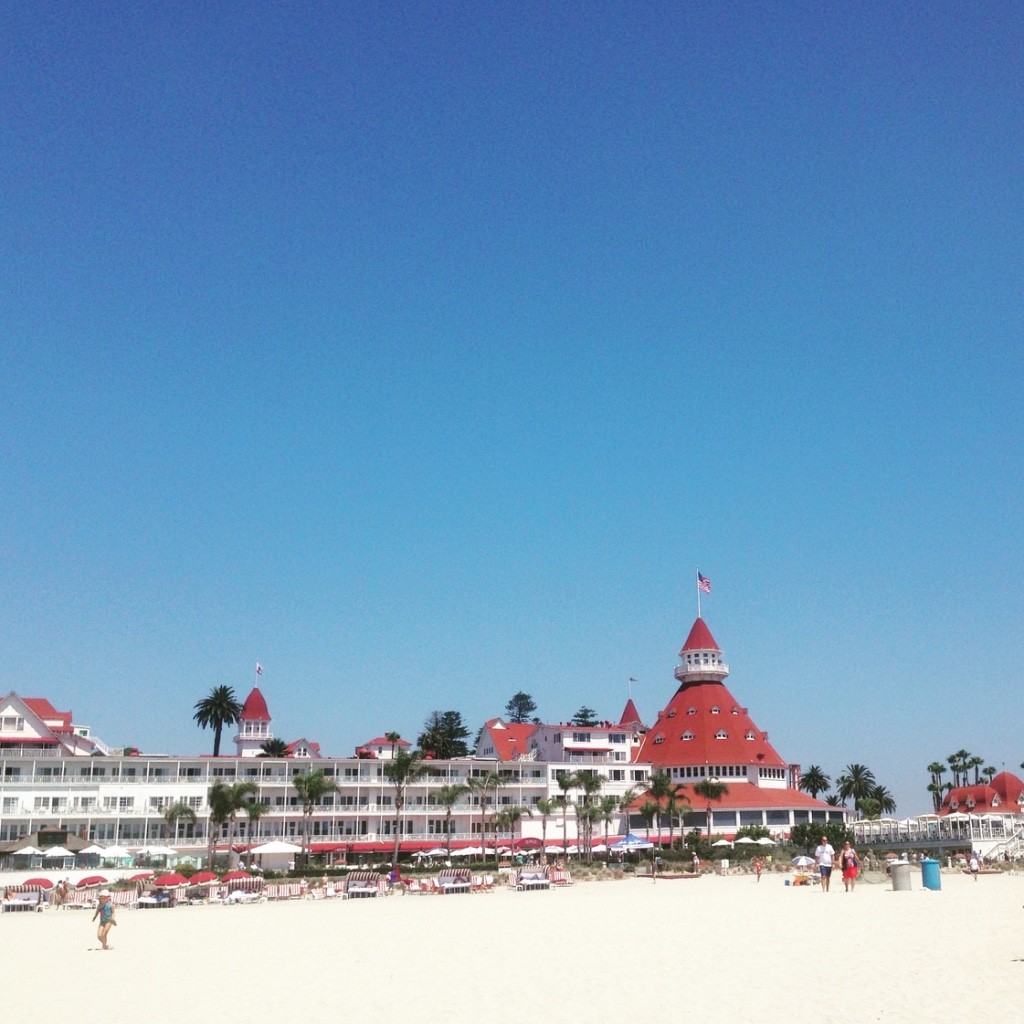 Heeeello! Did you think I disappeared? Nope, still here. Just busy running after my little boy and my career, ha. Life lately feels like it’s spinning around and around, non-stop. Our first summer back in Arizona has officially come to an end.  I can finally say goodbye to the 100-degree weather, and hello to the 90-degree weather (hey, I’ll take it.). I can’t believe we’re already into September .. which means I’m turning a year older, too. Boo to that. This summer was full of busy weekends — some with visitors or family, staycations and others were spent back in California! As you know we went back to Santa Cruz over the 4th to see friends, and mid August we went to another favorite place of ours, San Diego! Sister bought me tickets to Shania Twain’s farewell tour, so we decided to make a whole weekend getaway out of it and dragged Rob and Jace along for the ride. We stayed in Little Italy at the Porto Vista Hotel (AAA Approved!) .. a fabulous hotel with a great view of the bay. We were literally a block away from Little Italy (heaven!!). During the day we played at the San Diego Zoo and dug in the sand at the beach, even swam in the ocean. At night we ate Italian and seafood and jumped on our beds. Shania was incredible .. as could be expected! My sister got us great seats, she was so close at one point I thought she was going to look at me. But then she didn’t lol. It was so fun to be around a bunch of women from my generation and older. No tweens or drama queens. Just a bunch of good ‘ol country pop fans! My kind of scene! Below are some of the pictures I took on my phone, plus a little video (above). Coronado Island is definitely one of my happy places; it’s my favorite beach in California.  So glad we got to take Jace to one of our favorite places. Other highlights from the trip include Jace, hitting everyone (see video); dinner at Ironside; Zoo Brew; Jace’s running stride (it’s hilarious how he moves his arms); and last but not least, dinner at our favorite Mexican restaurant on Coronado – Miguel’s – before we made the drive back to AZ! 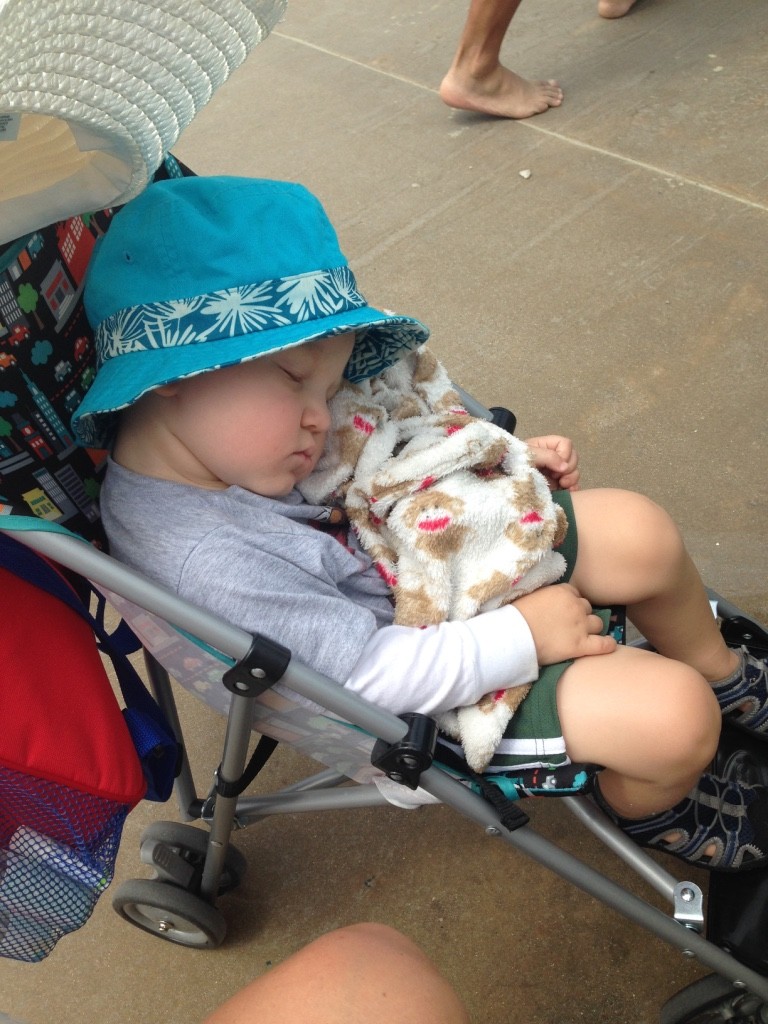 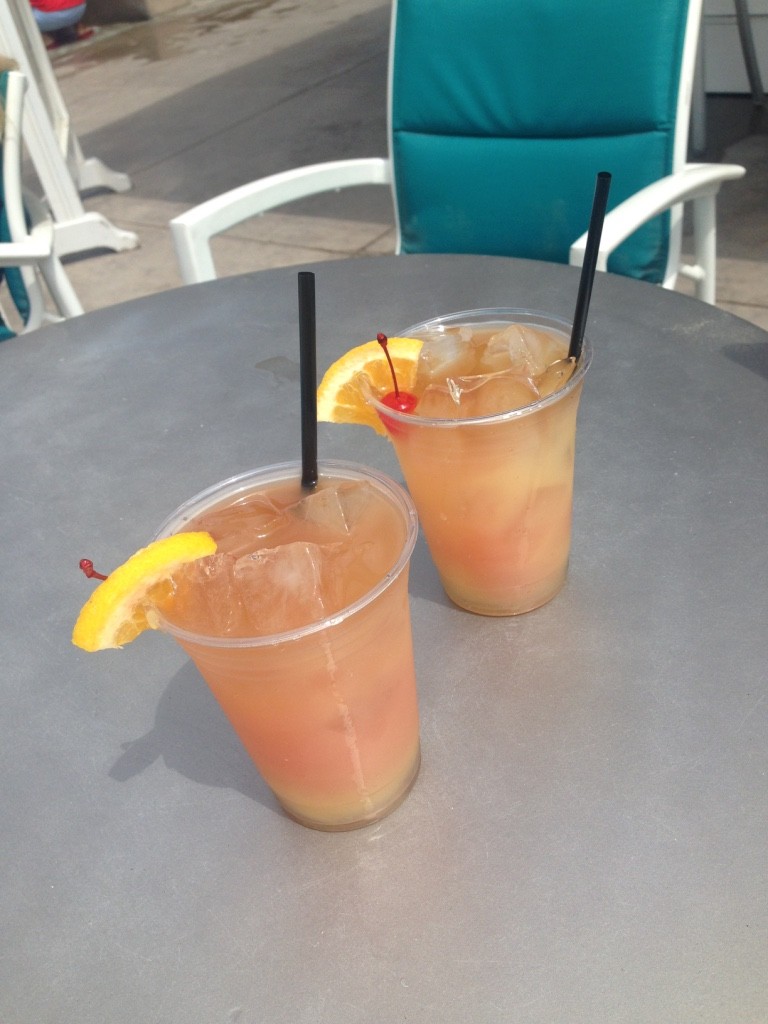 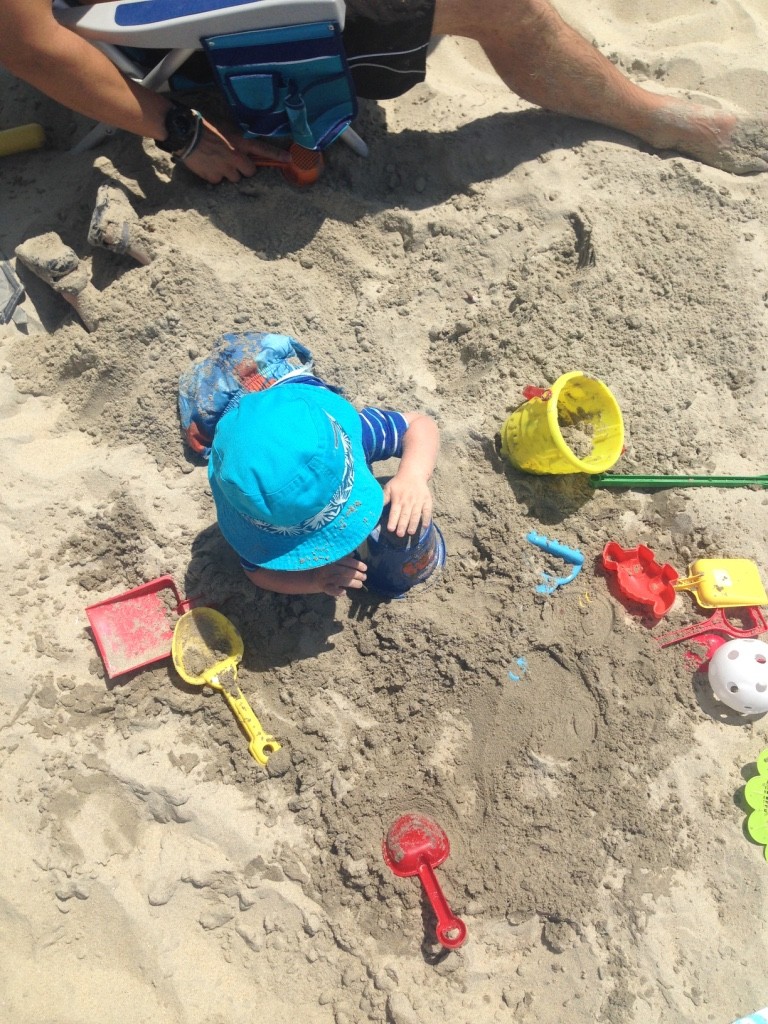 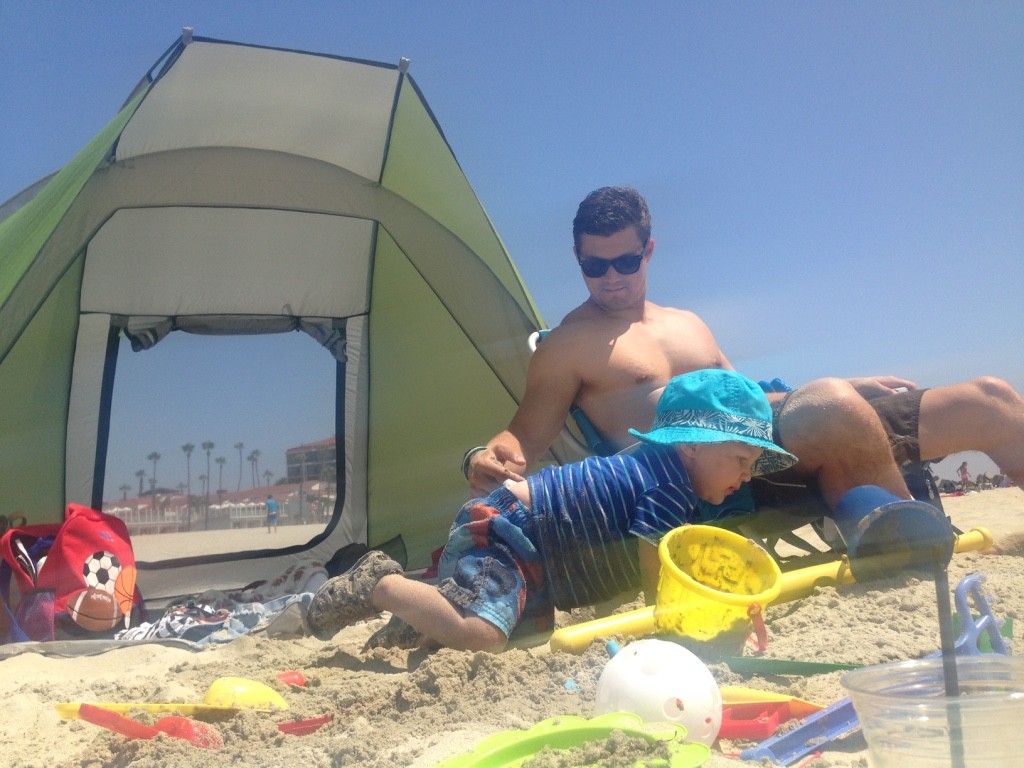 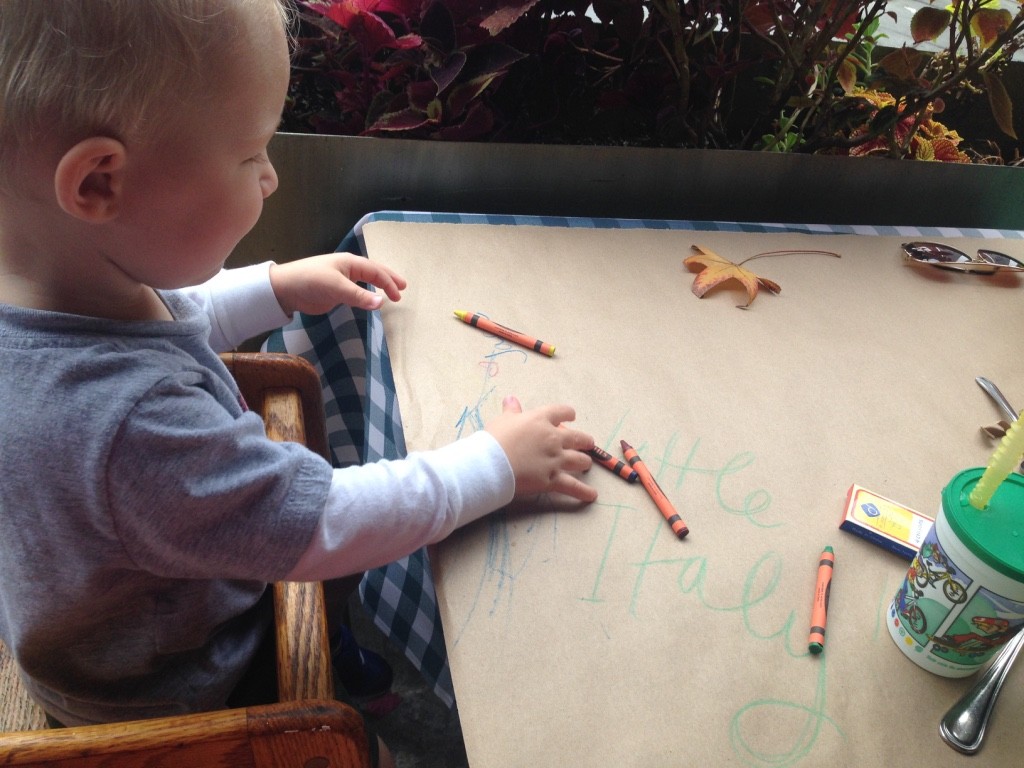 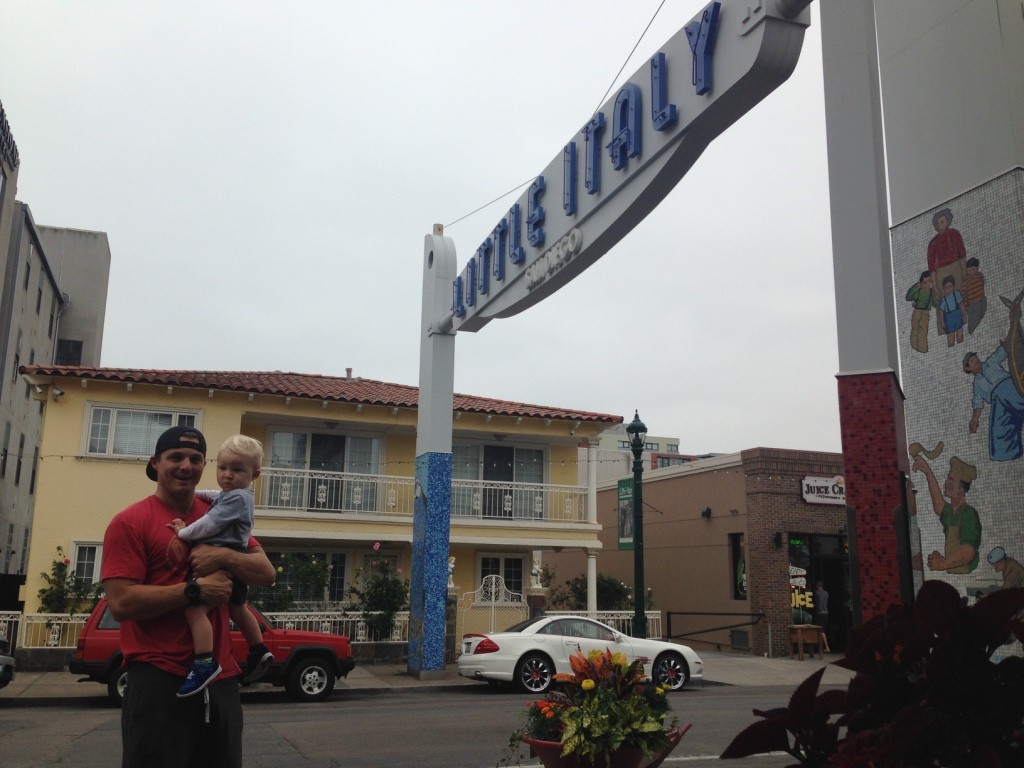 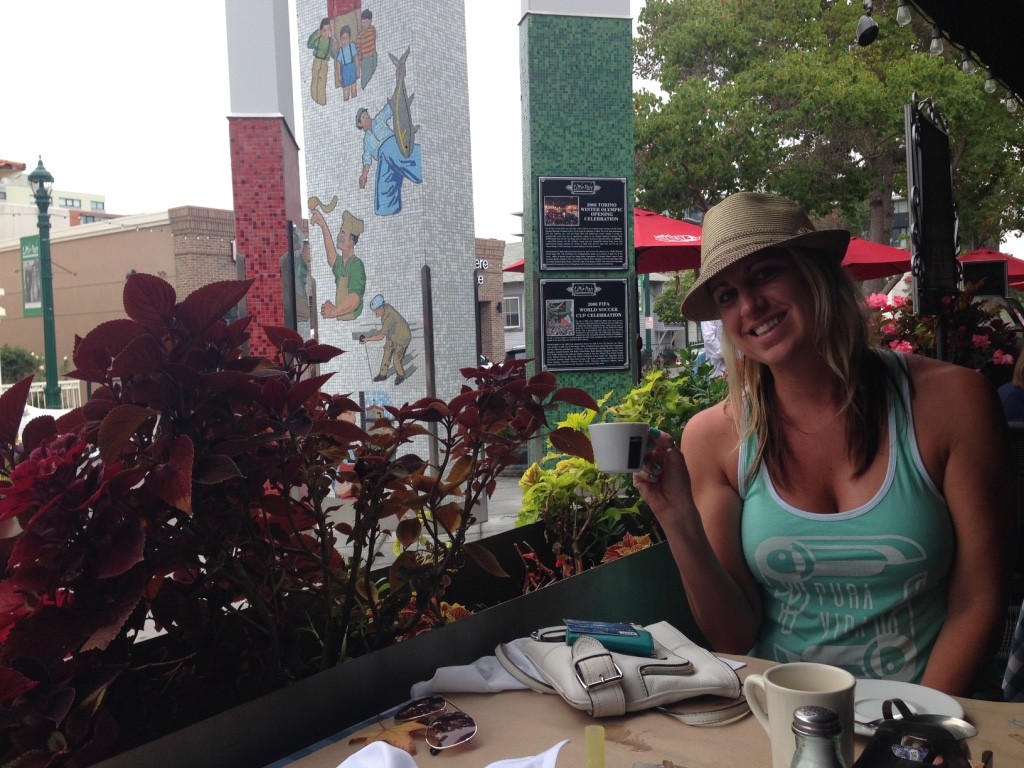 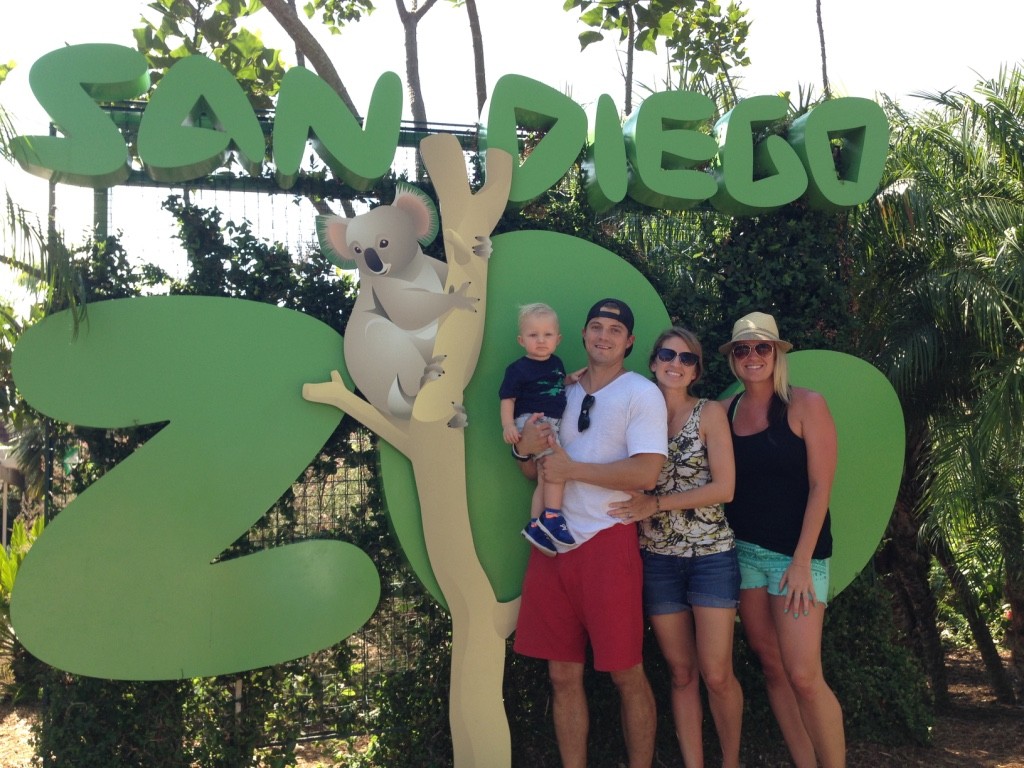 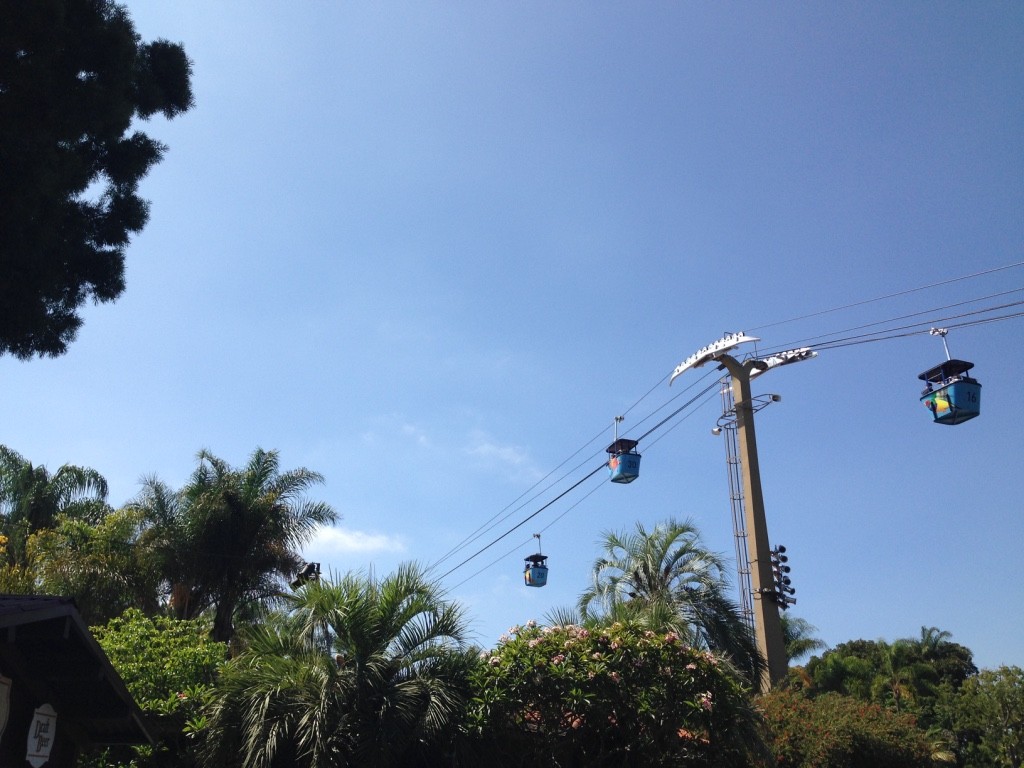 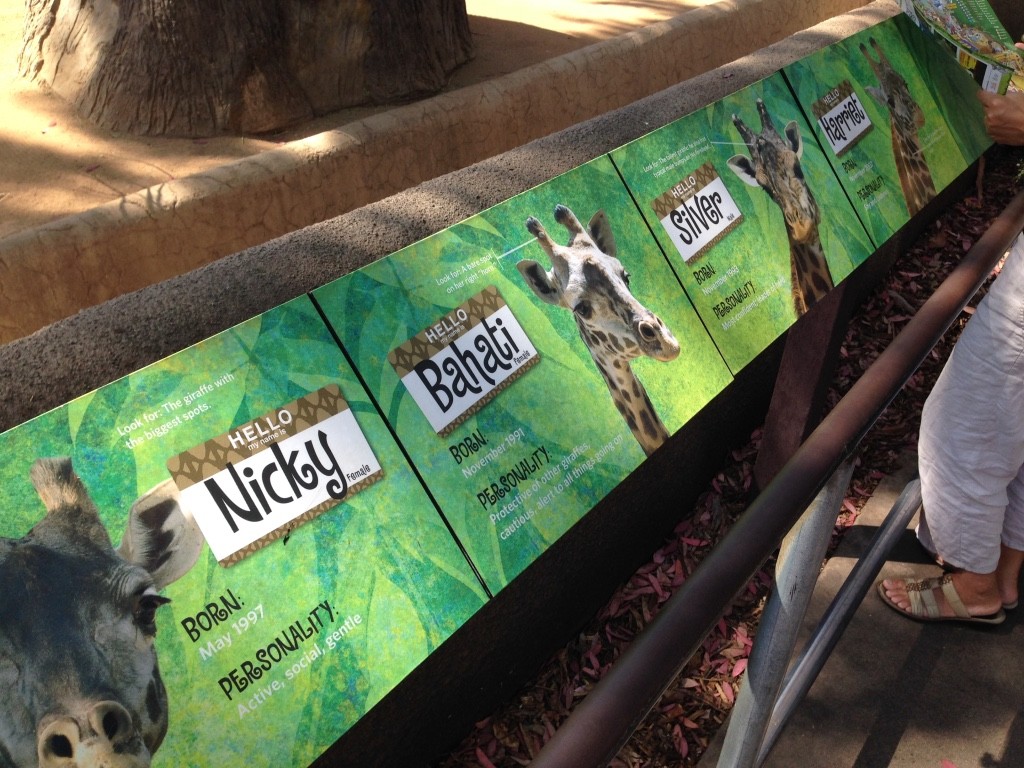 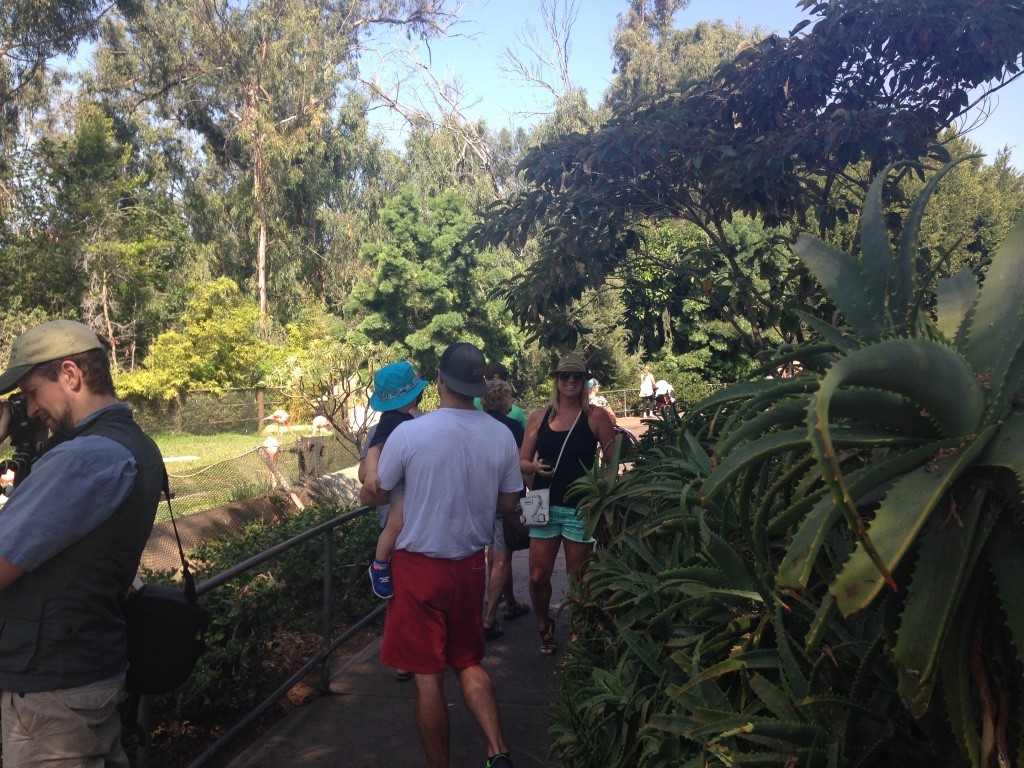 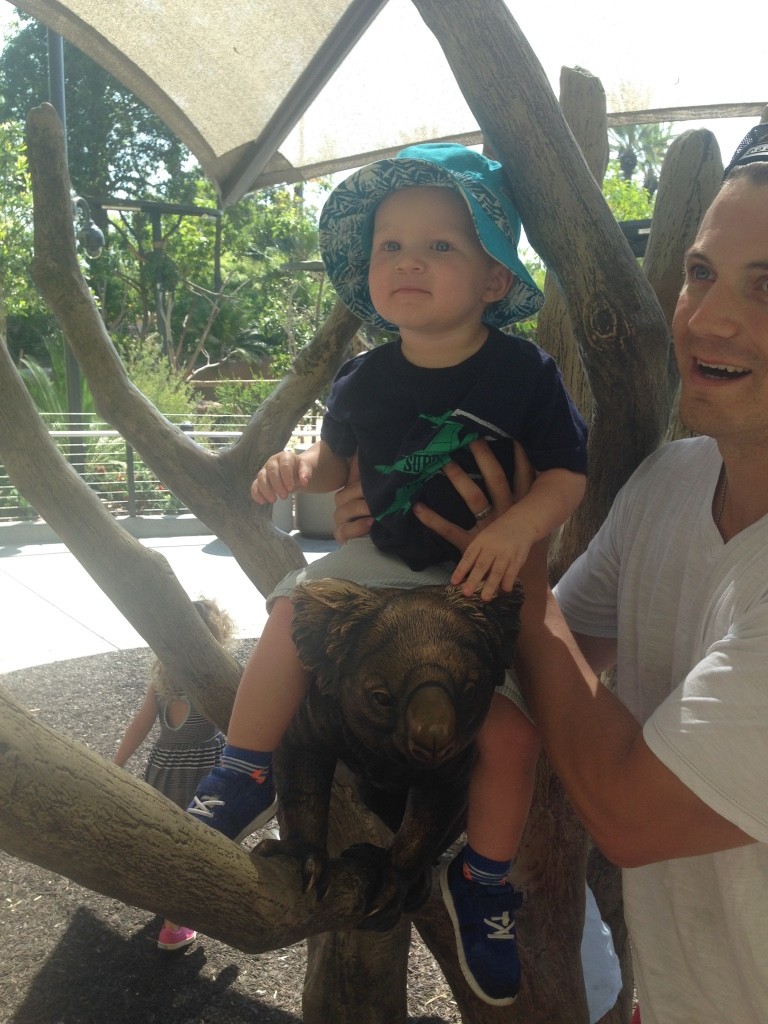 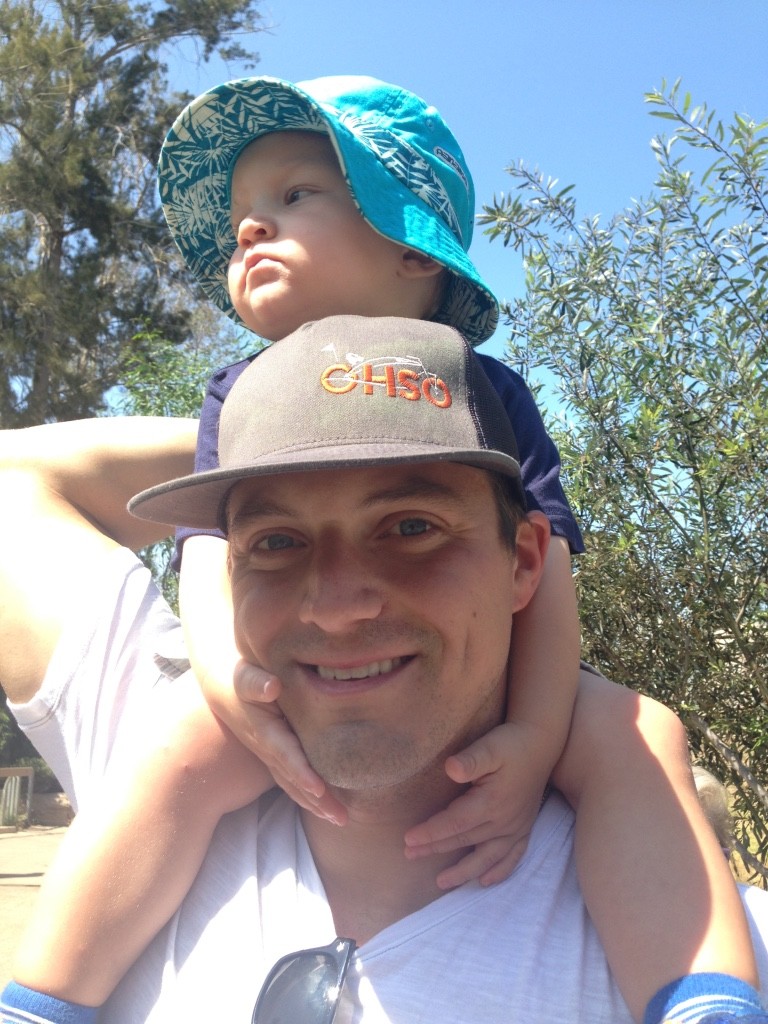 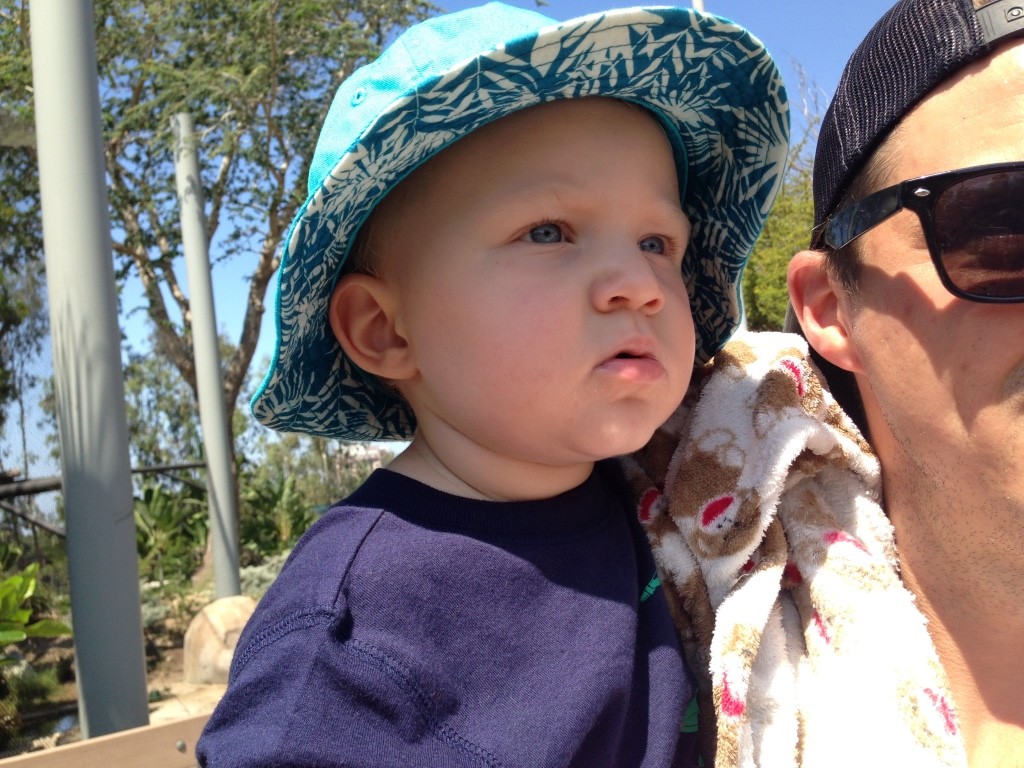 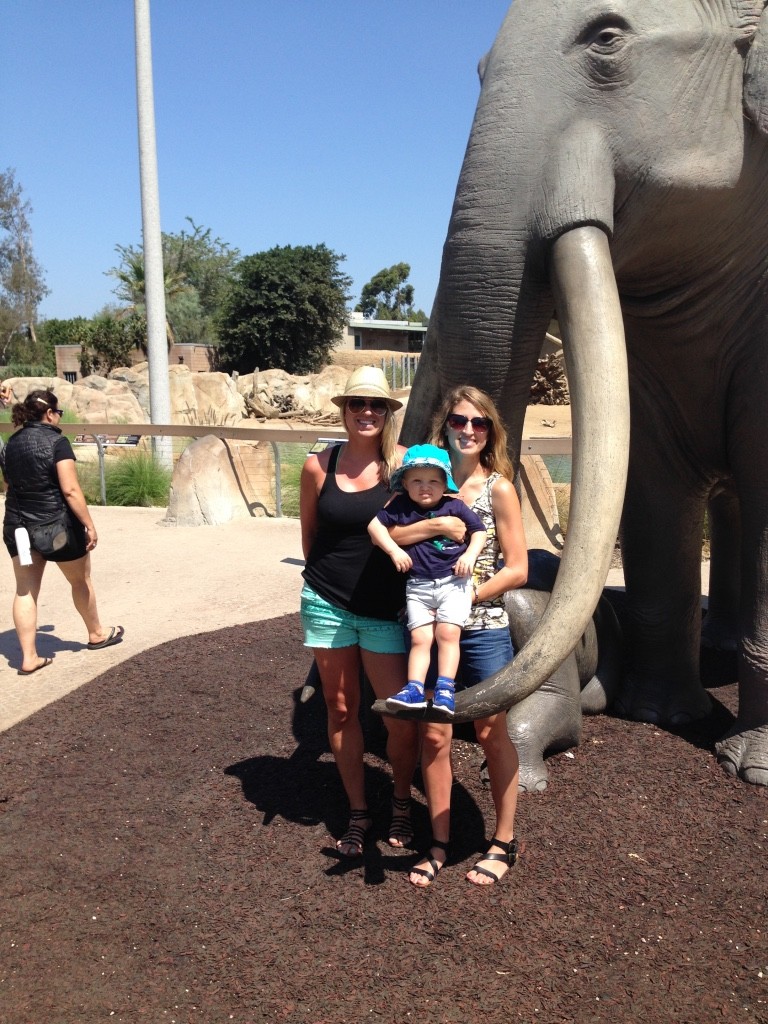 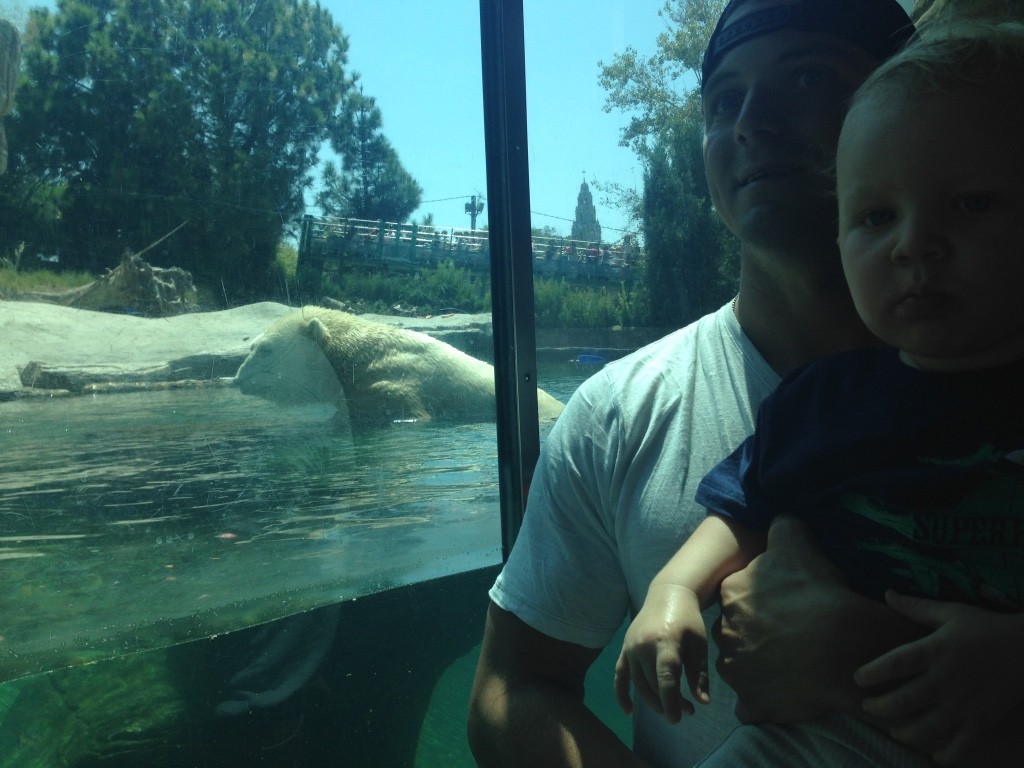 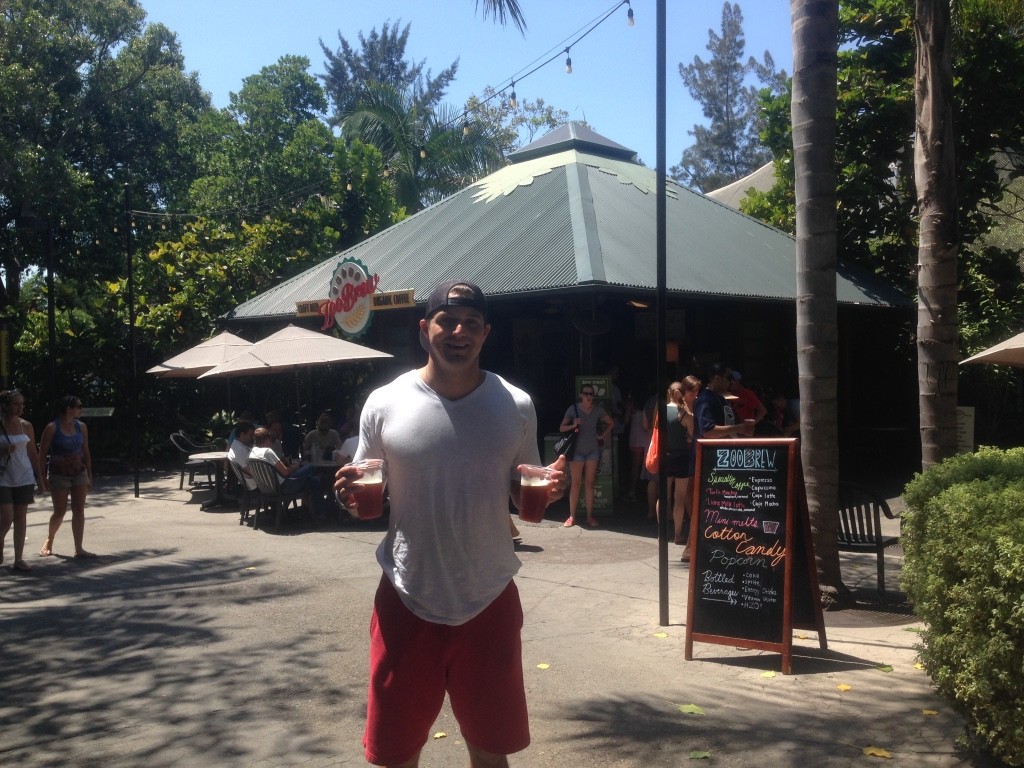 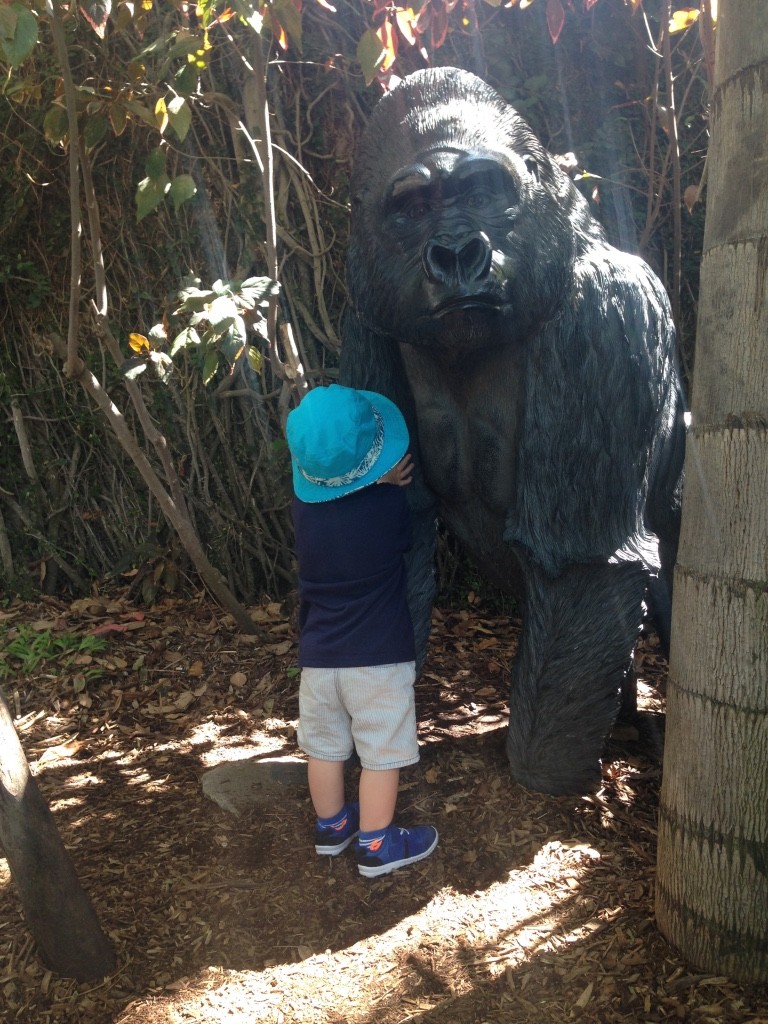 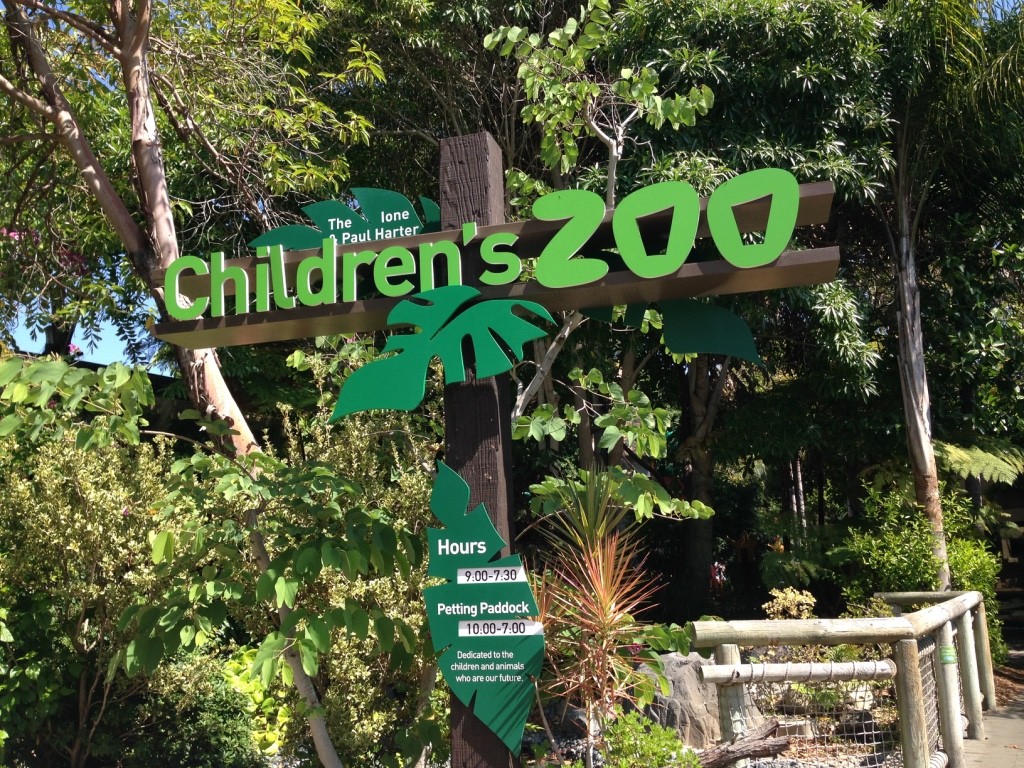 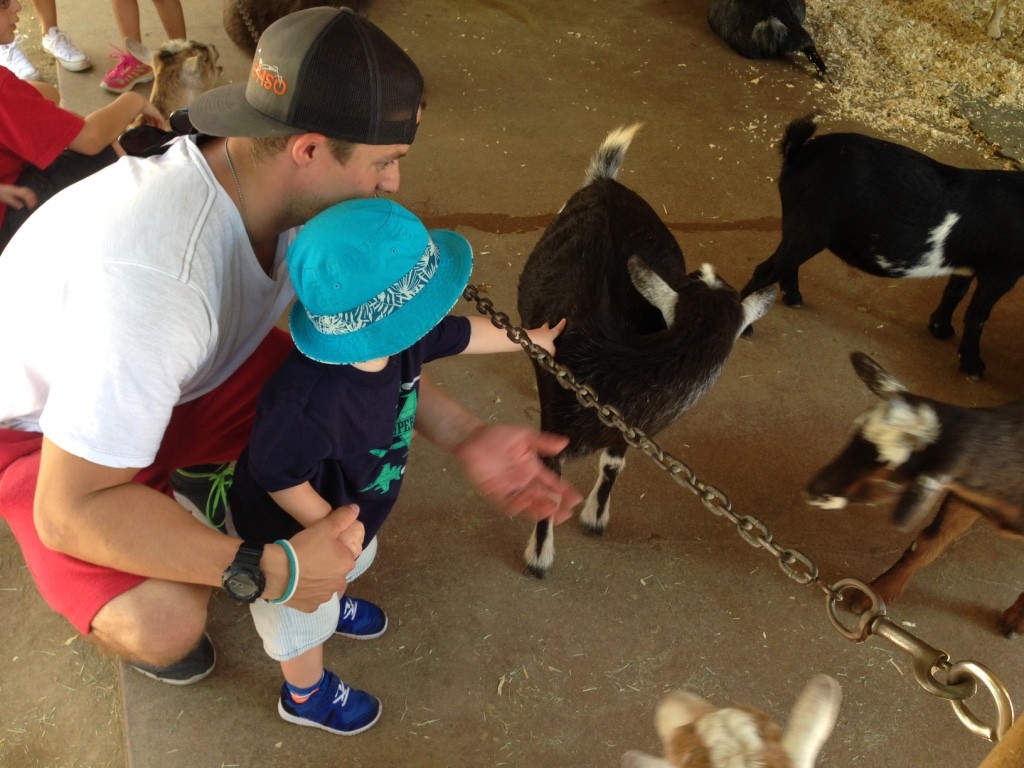 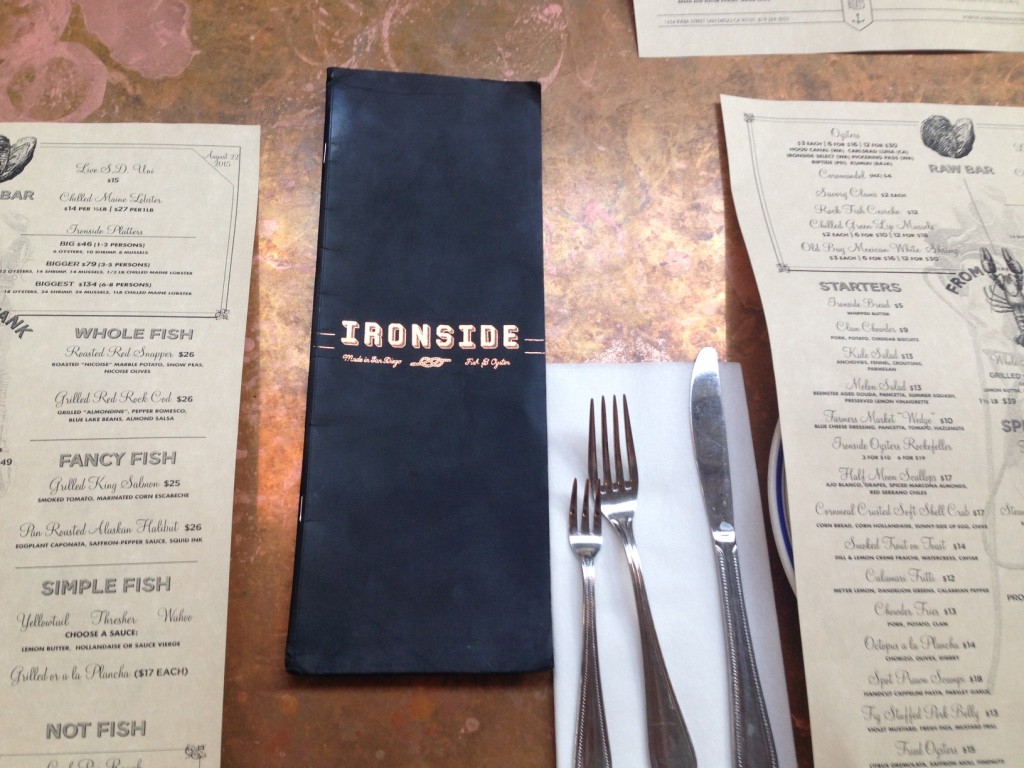 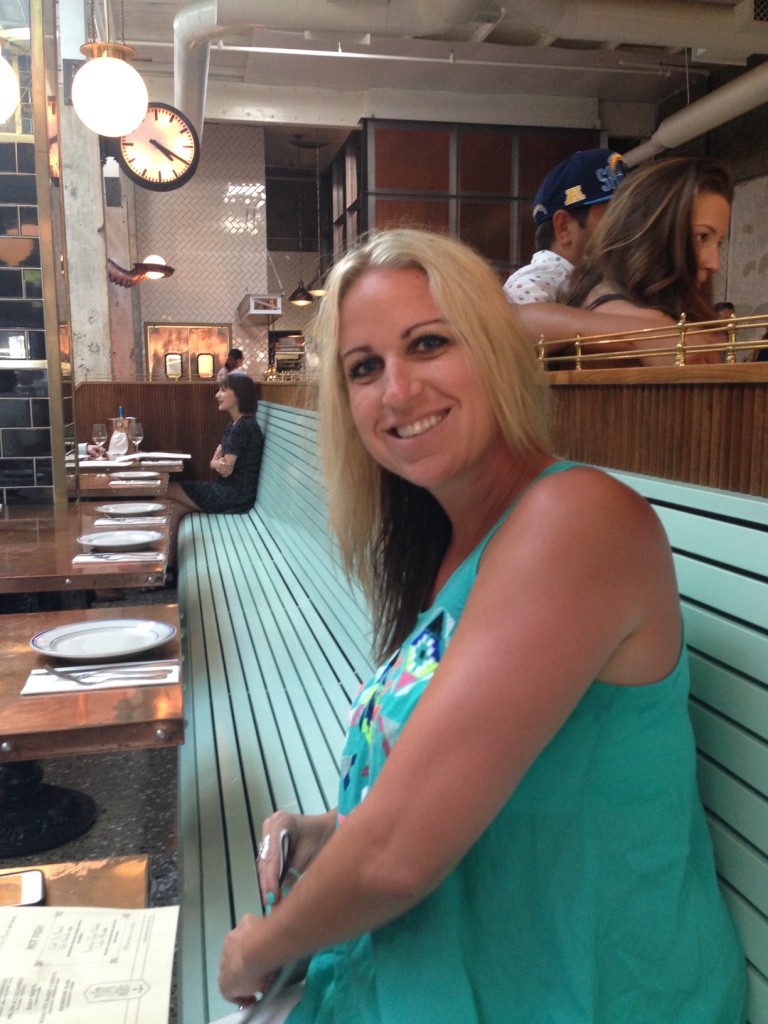 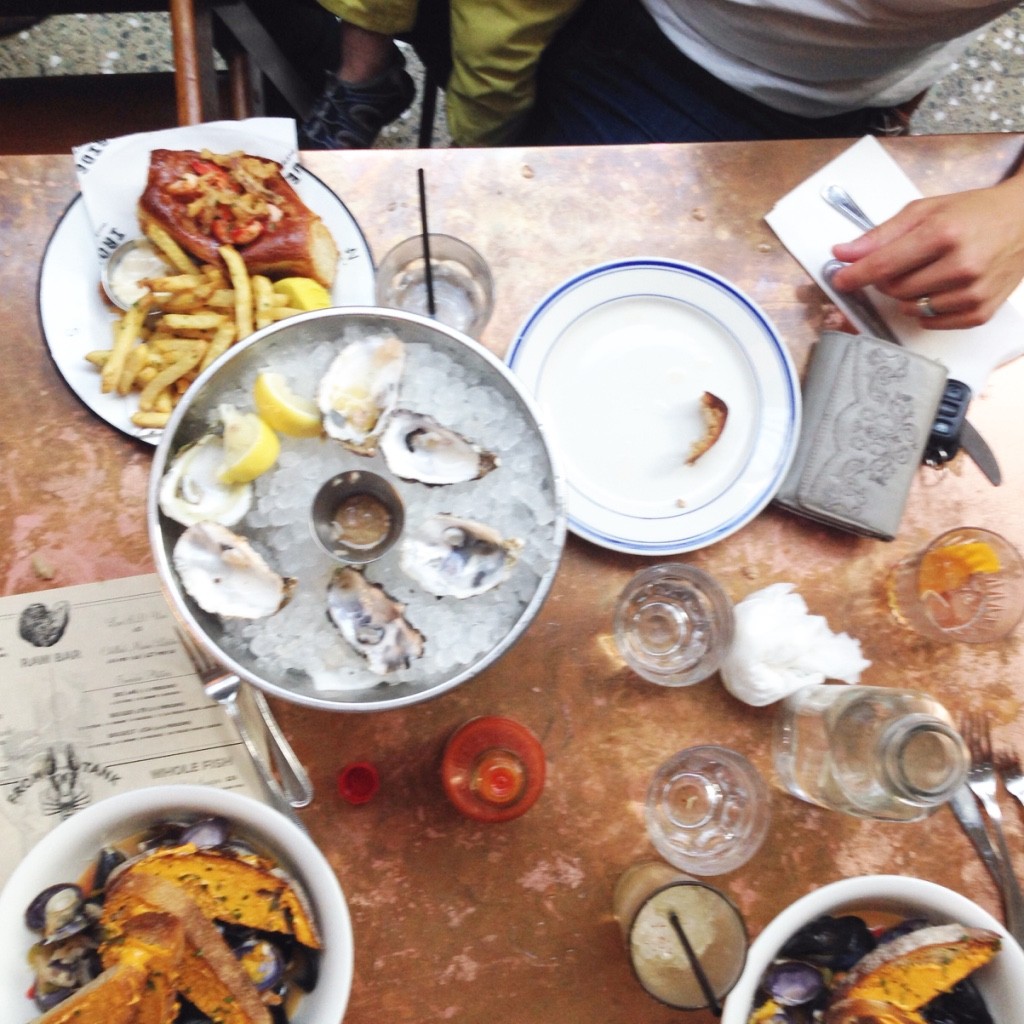 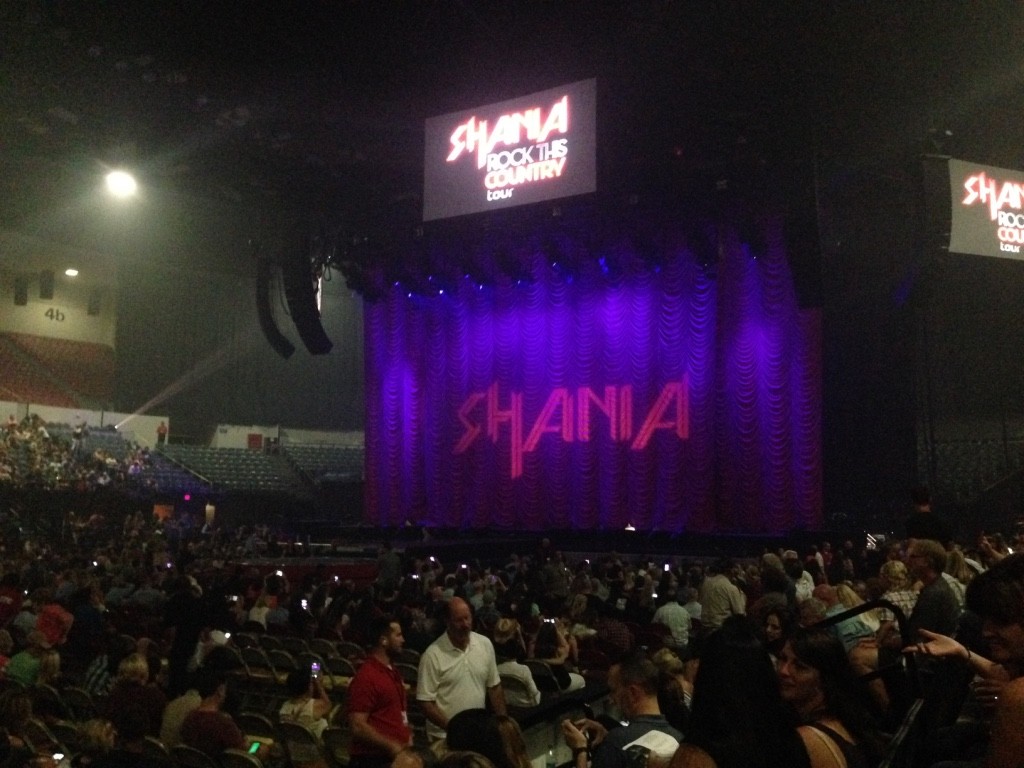 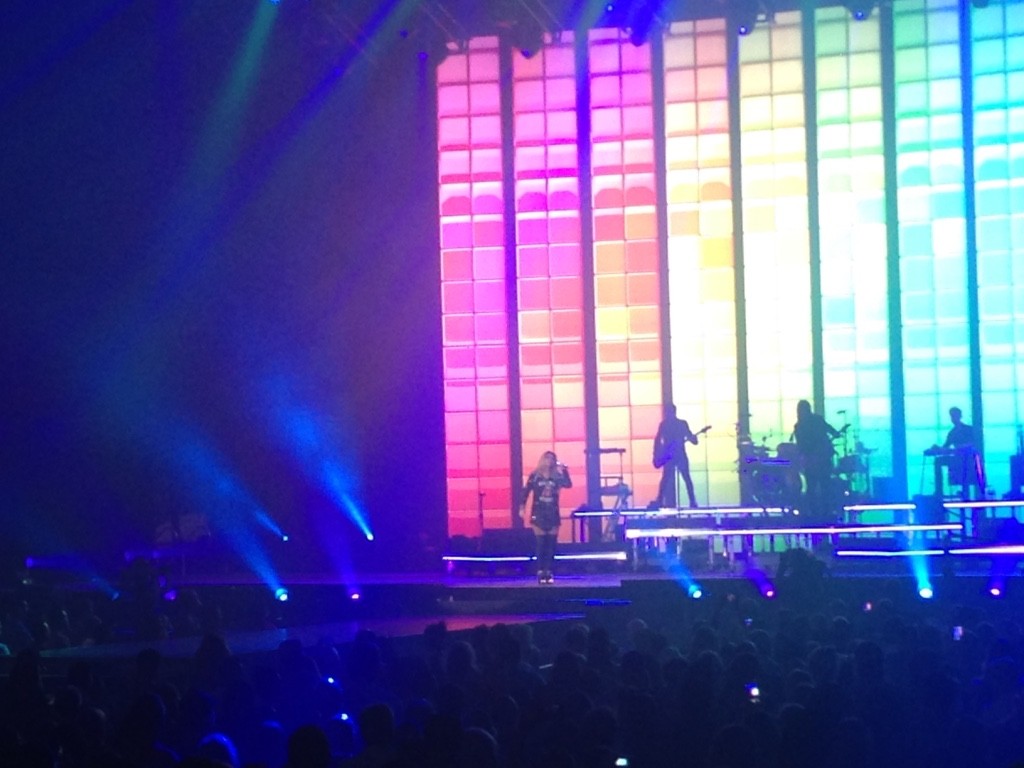