Officially closing out the summer 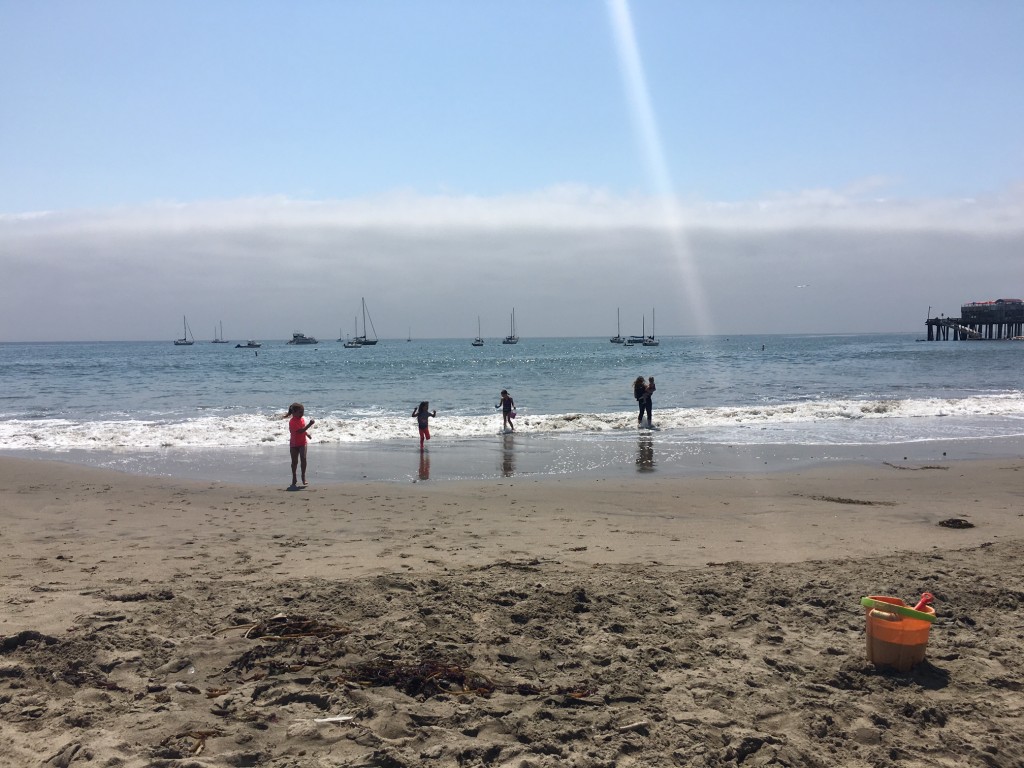 Well, I’m going to say it. Summer is long over! We’re officially into October in these parts and I couldn’t be more excited. I am so ready to bring out my fall colors and bake something with spice. Even picked up some pumpkin-spice bagels. But I also don’t want to forget the last few memories of summer.  In August I was able to go back to Santa Cruz to see who else but my bestie, Heather. It was of course another wonderful weekend of catching up and seeing friends and enjoying the beautiful, cool weather under the redwoods. She definitely spoiled me with breakfast and a comfy bed, some bubbly and a wicked spread of delicious food to enjoy with friends. I also got a righteous sunburn from hanging in Capitola one afternoon. It was so worth it if you ask me. Man do I miss her, and all my good friends there. I’m so glad it worked out for me to go back a couple times this summer. I always have a relaxing, enjoyable time. We also started that show, Stranger Things. Have you all seen this?! So good, but not the best thing to watch when you’re a bunch of girls alone in the woods, haha. 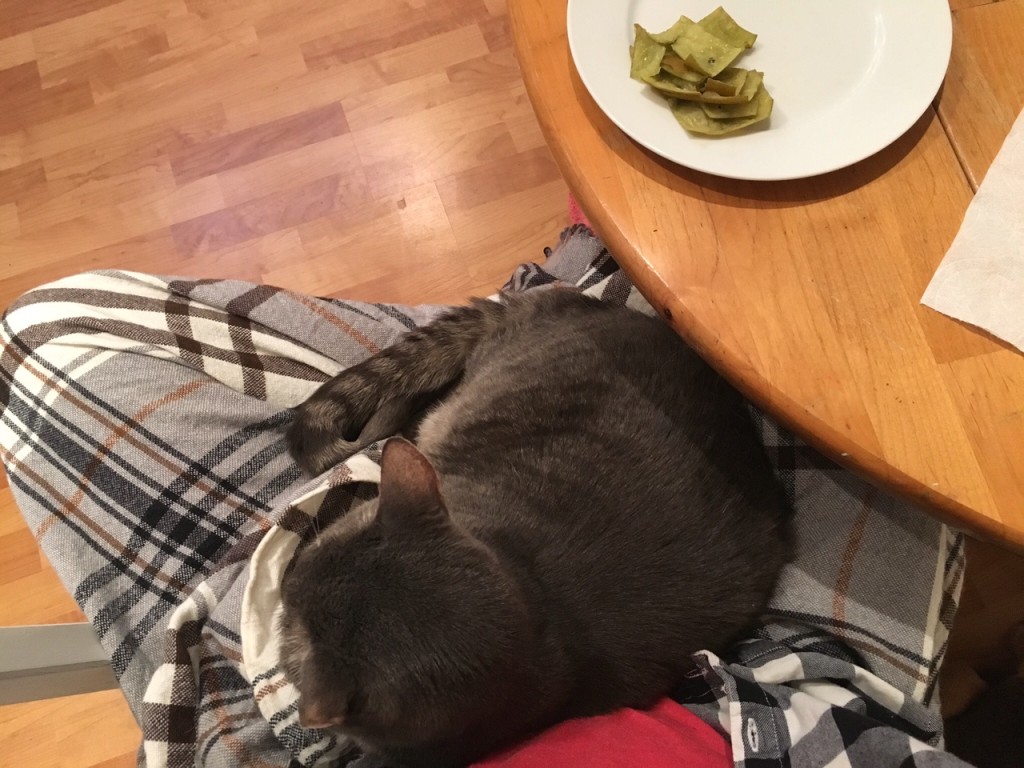 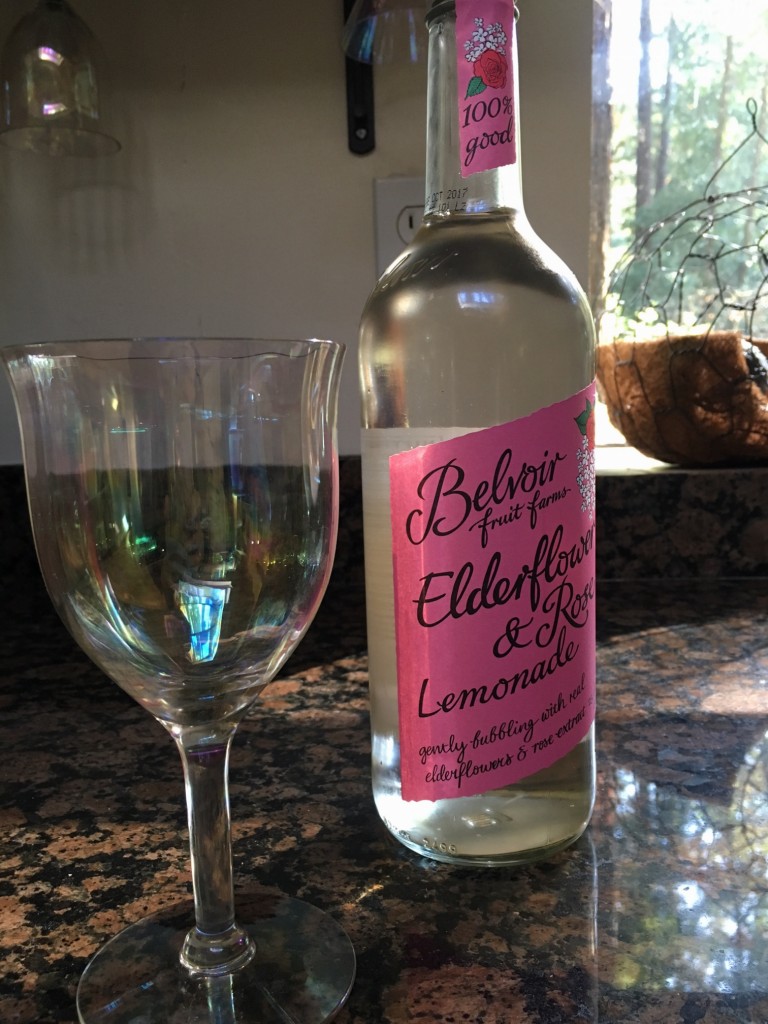 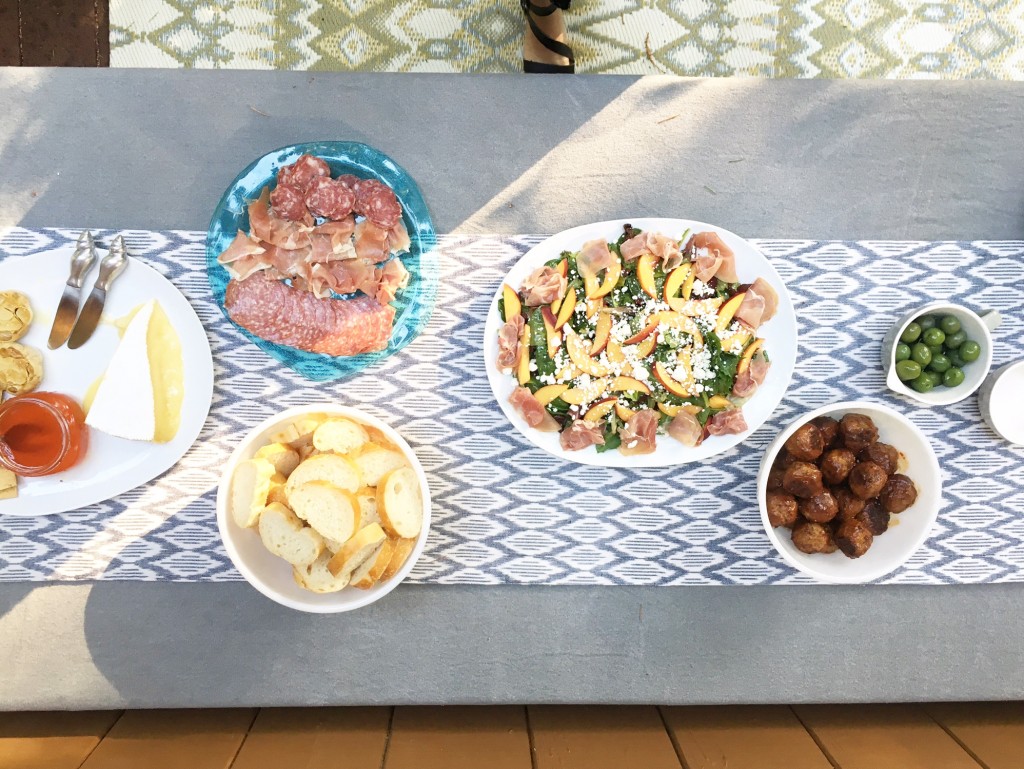 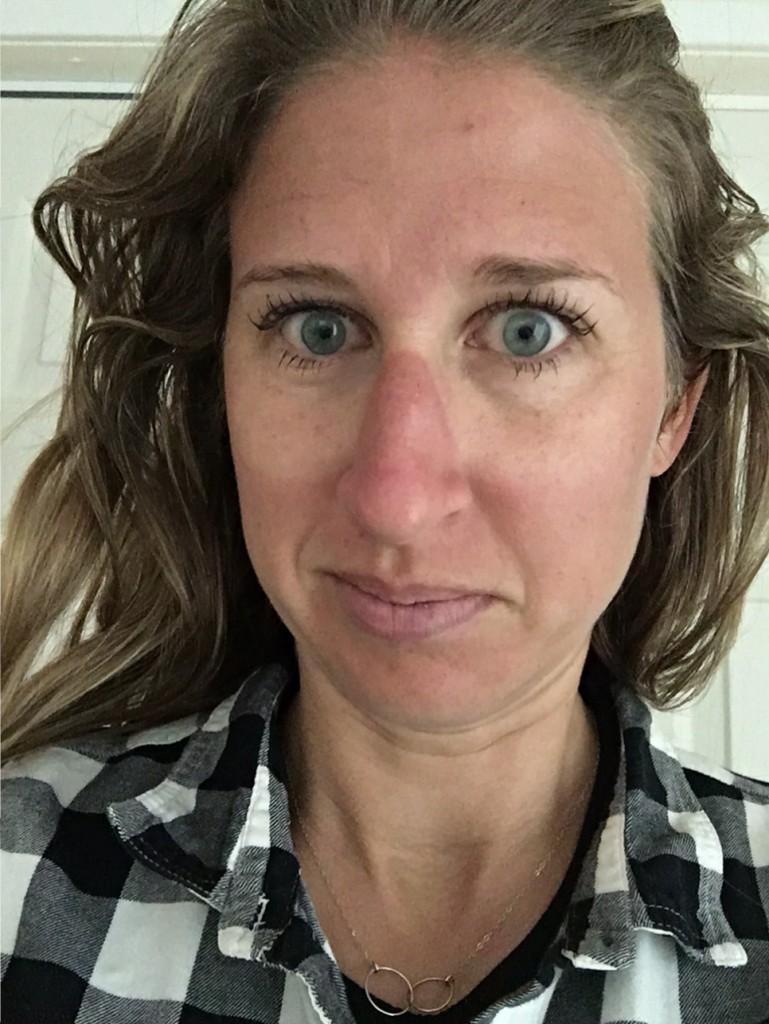 Jace and me went to a friends birthday party in early September and Radical Reptiles showed up with all kinds of snakes, turtles and lizards! After squeezing the first snake Jace wasn’t allowed to hold any others reptiles, but he still got to touch all of them. I think the turtle was his favorite. And that snake wasn’t that scary, but so creepy to touch! Glad these aren’t my pets. I sure do love Jace’s explorative heart. He loves to play and isn’t afraid to slide and climb and get sweaty! 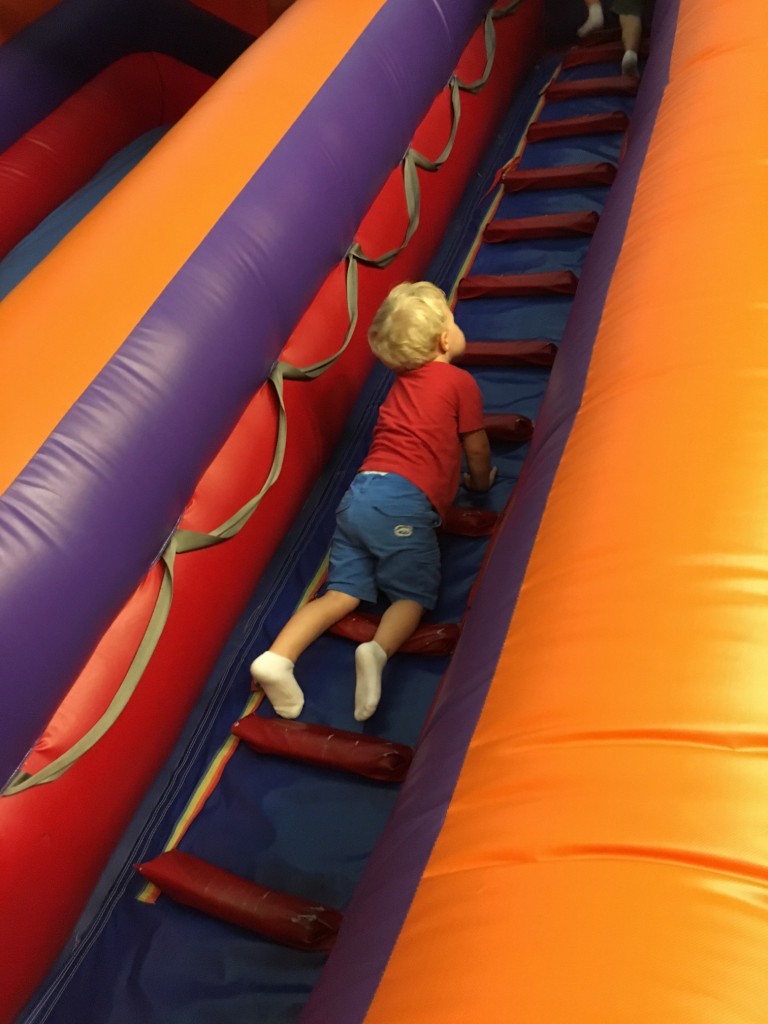 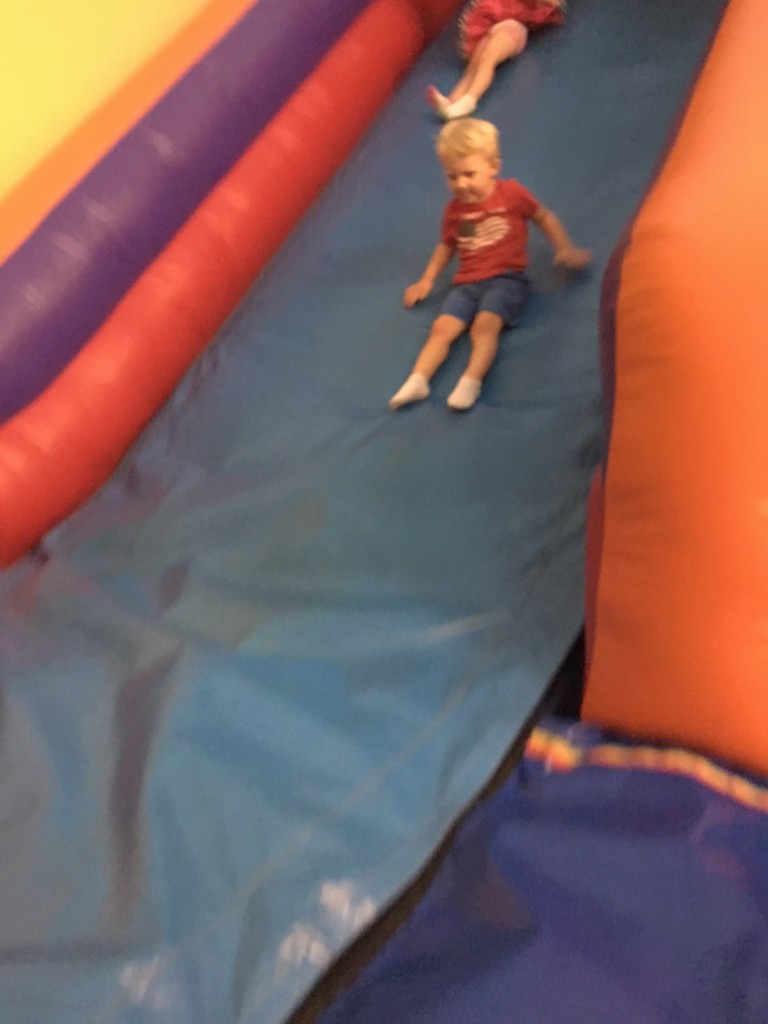 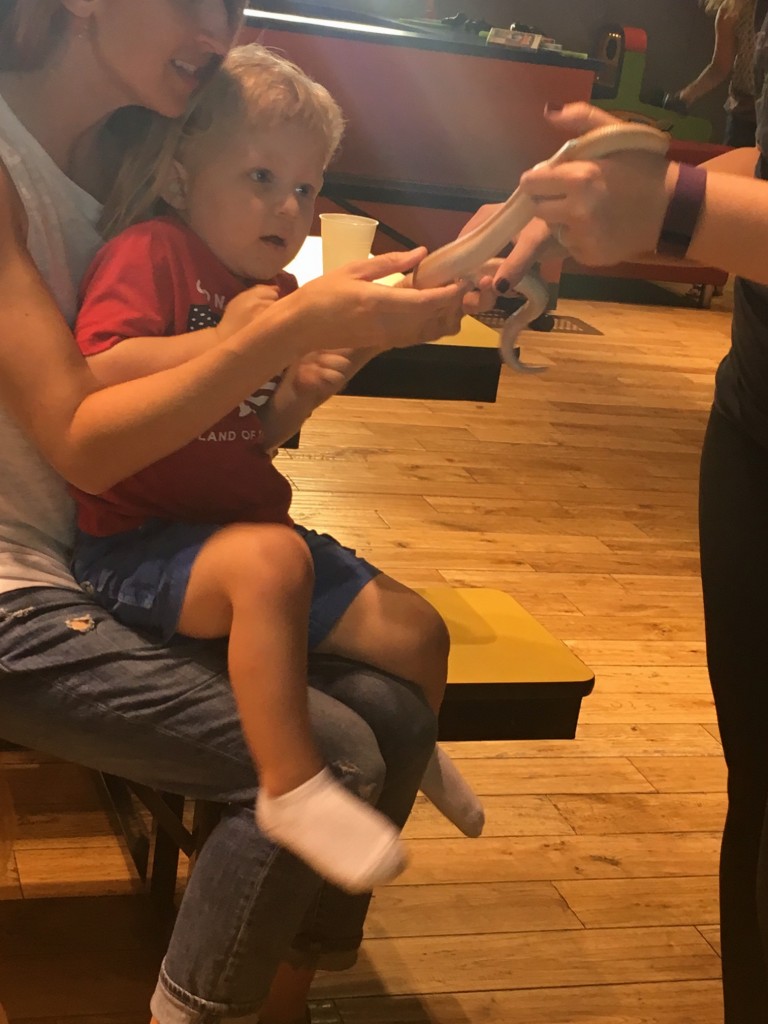 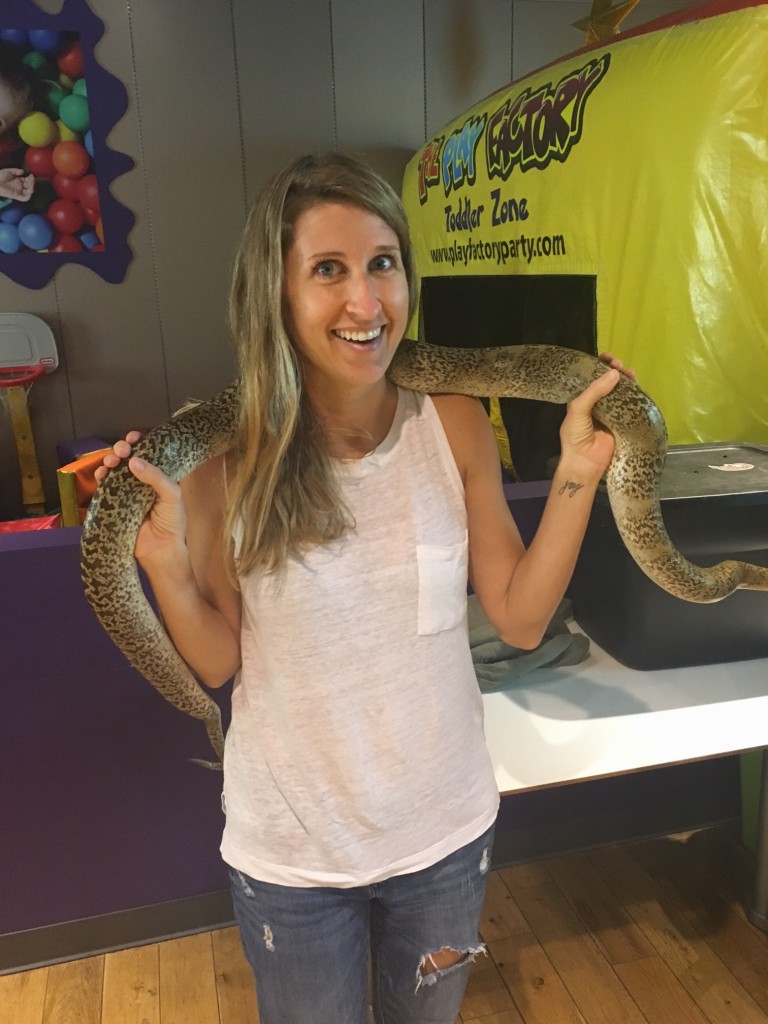 We also celebrated a special birthday in our family – Rob’s little brother Riley turned 21! I remember the first time I met this guy 15 years ago. He was this tan, blonde haired little boy, being thrown around in a pool by his big brother, or he was cuddled up on the couch in blankets watching TV, or rolling boogers on his walls! I have so many good memories of playing xbox with him, sharing a backseat on the drive up to Flagstaff, making bonfires on the beach .. watching this kid grow up has been such a surreal experience. How fast they grow up and become adults, and in Riley’s case a total man! Just look at that handsome beard! I love it when he laughs but I love it more when I see how Jace looks at him. He’s like Jace’s second hero around here. Maybe it’s the beard, or the fact that he looks like Robby, but Riley is a contagious, hilarious guy and I love him so much. And so does Jace. And he likes Jagermeister (!) which makes him even that much cooler to me;) Have a great year Ri and enjoy your 20s. They’re the best for finding yourself! 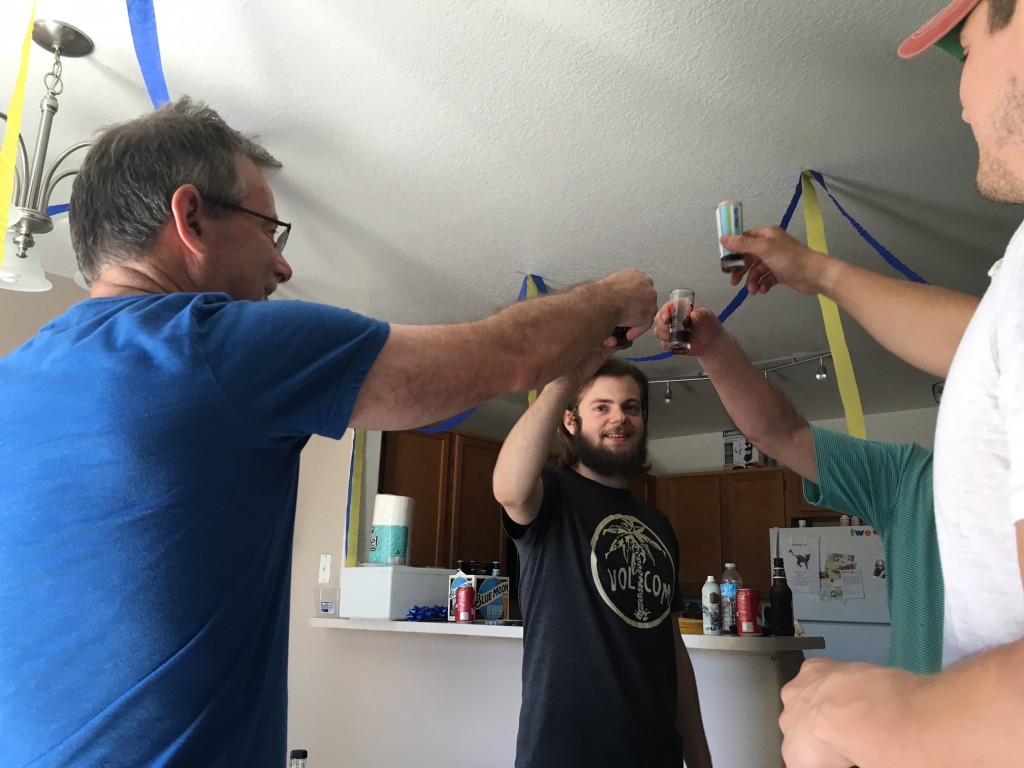 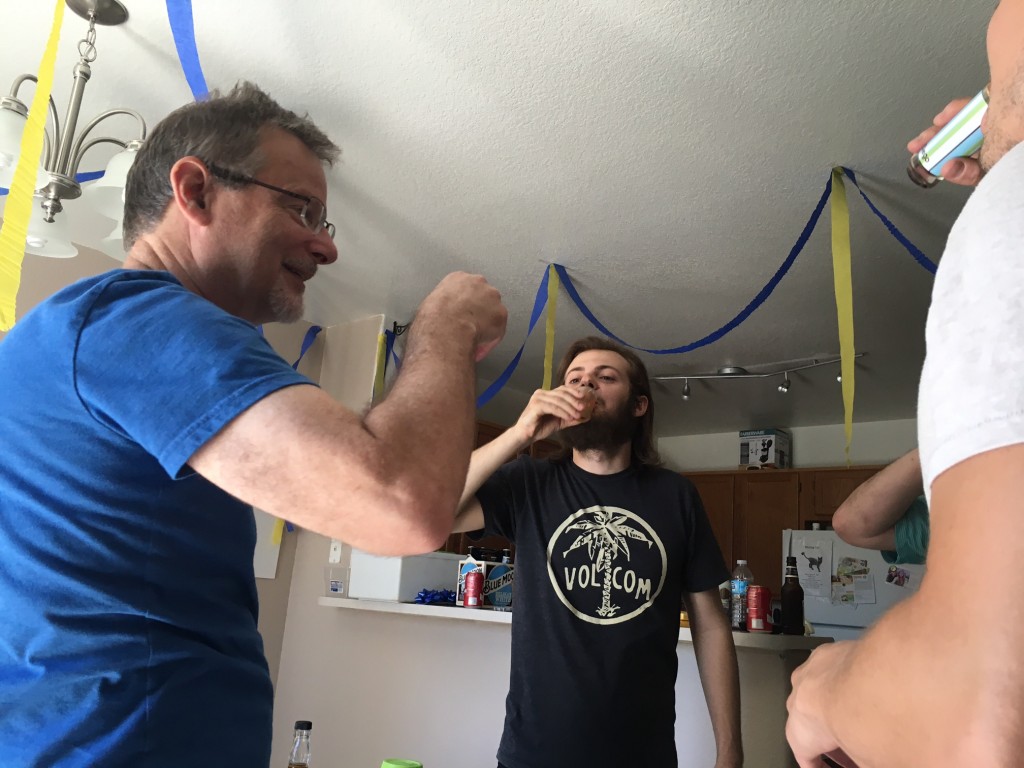 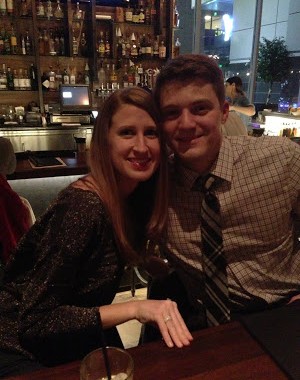 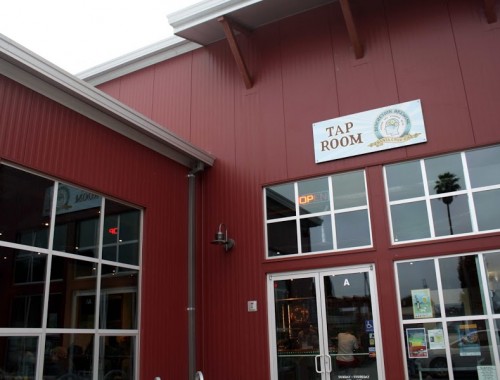 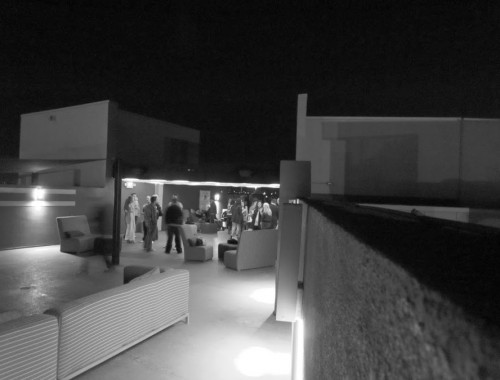 A farewell in black & white