Hola friends. February is in full swing in these parts. The weather has been absolutely gorgeous lately. Temps have been heavenly. One morning when I was up early for a dental cleaning it even smelled like California out! I even took Jace out for a little hike/run around Papago Park yesterday. We’re slowly trying to get things in order before the next one, including school and house to-dos, finances and the nursery details. The count down is officially here. Only 7 more weeks to go! Holy moly. I already feel huge, but I know I’m only going to get bigger.  And this morning I’m craving some french toast, so I’m going to go wake up my boys so we can go out for breakfast! He.he. Here’s what brought me joy this last week:

1. Making pineapple shaped cookies for Jace’s friends at daycare. I’ve had this cookie cutter for quite some time, so I was excited to finally use it to celebreate our little pineapple for his birthday. And it was sort of relaxing cutting and icing them while the boys watched the Superbowl. And I can’t lie, pretty tasty ..! 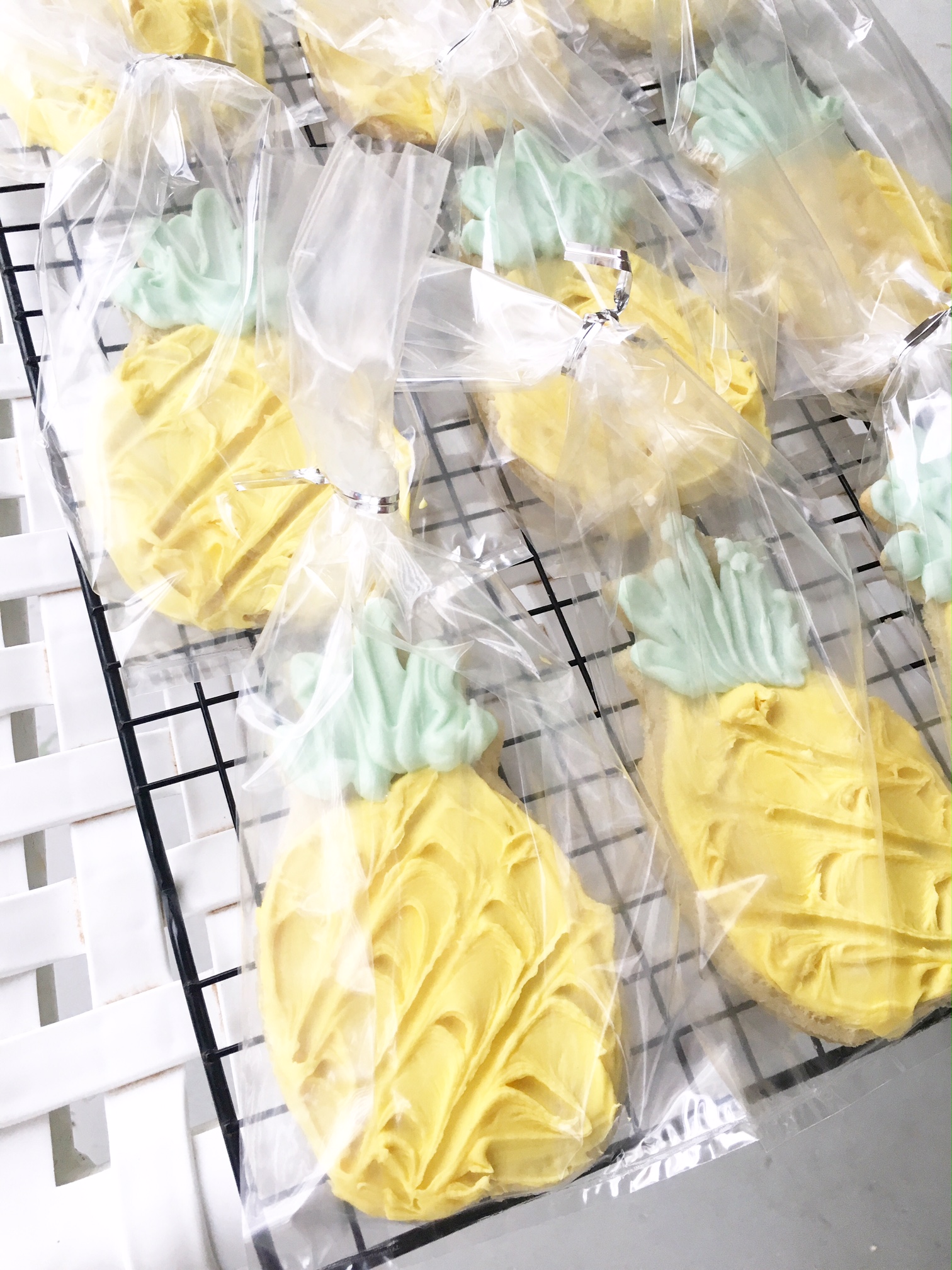 2. Jace’s 3-year (3!!!) wellness appointment. Still can’t believe he’s THREE. It only took 2 suckers to get him through it but he was so cute. We got a big smile out of him when the Doctor wanted to touch his arm muscles ;) Like father like son. And his blonde locks are killing me. He’s my total surfer hippy boy and I love it. 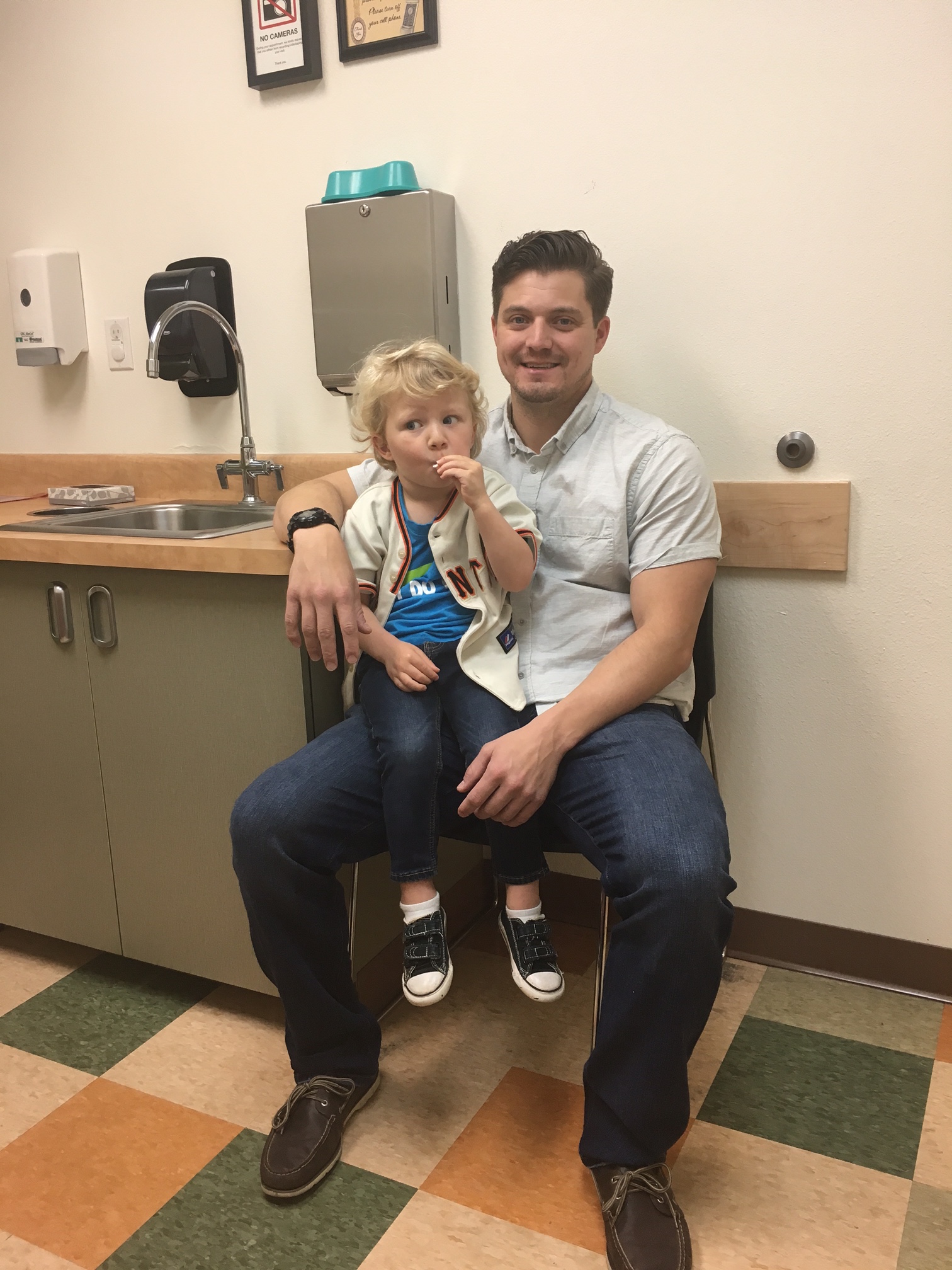 3. An early Valentine’s Day dinner with Rob. We didn’t want to do anything on a week night, and had a gift card so we treated ourselves to Maestro’s. And oh was it worth it. The lobster mash, the brussel sprouts, the filet. So good! Thanks Grandma Teri and Auntie Tay! 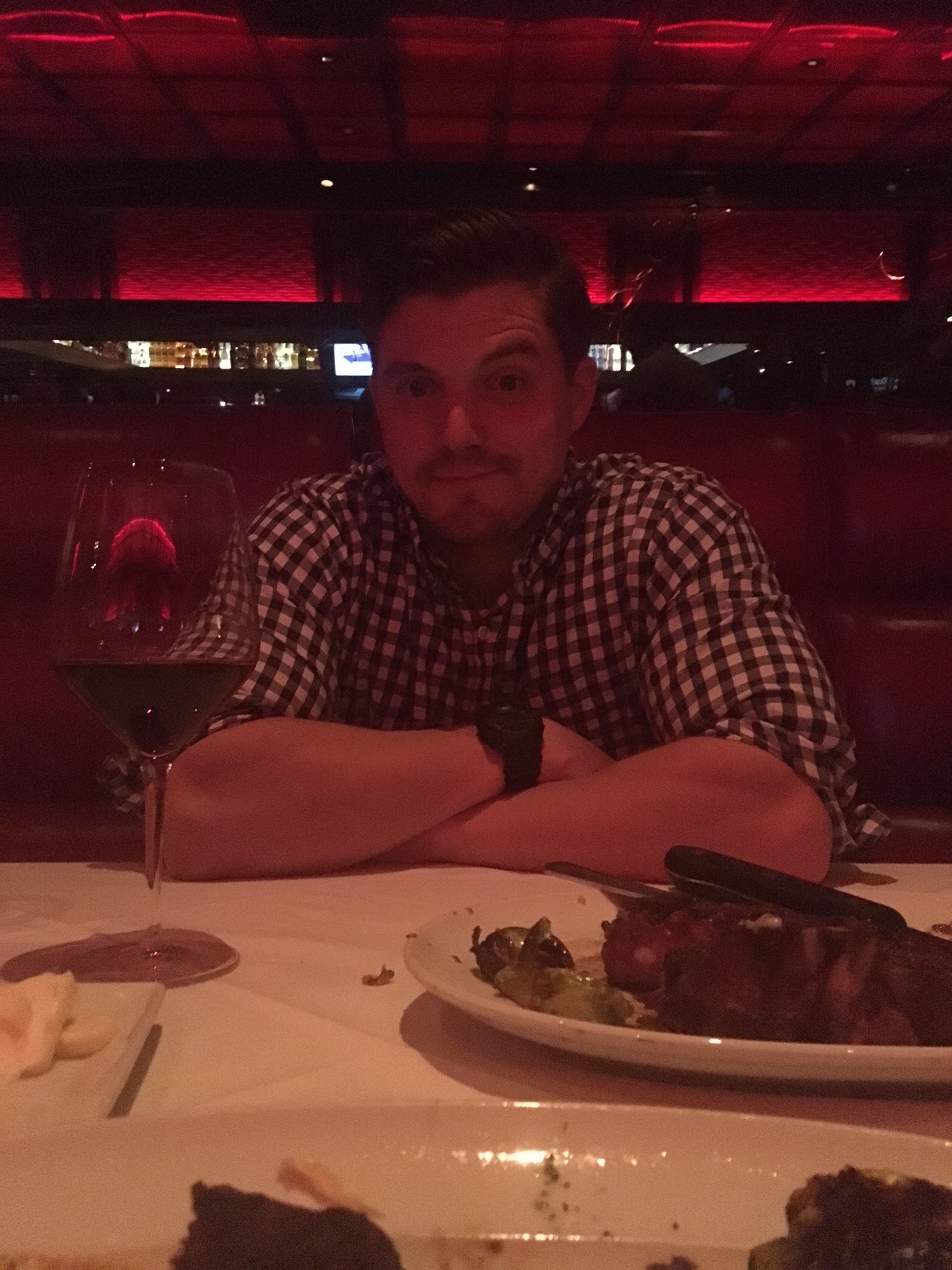 4. Our tomatoes are finally starting to turn red and they’re delicious!! Rob is definitely more excited than me though, since these were sort of his baby from the beginning. He eats tomatoes like apples. And I think some of the compost I used is sprouting little cherry-sized tomatoes, too. I see a lot of BLTs in our future! 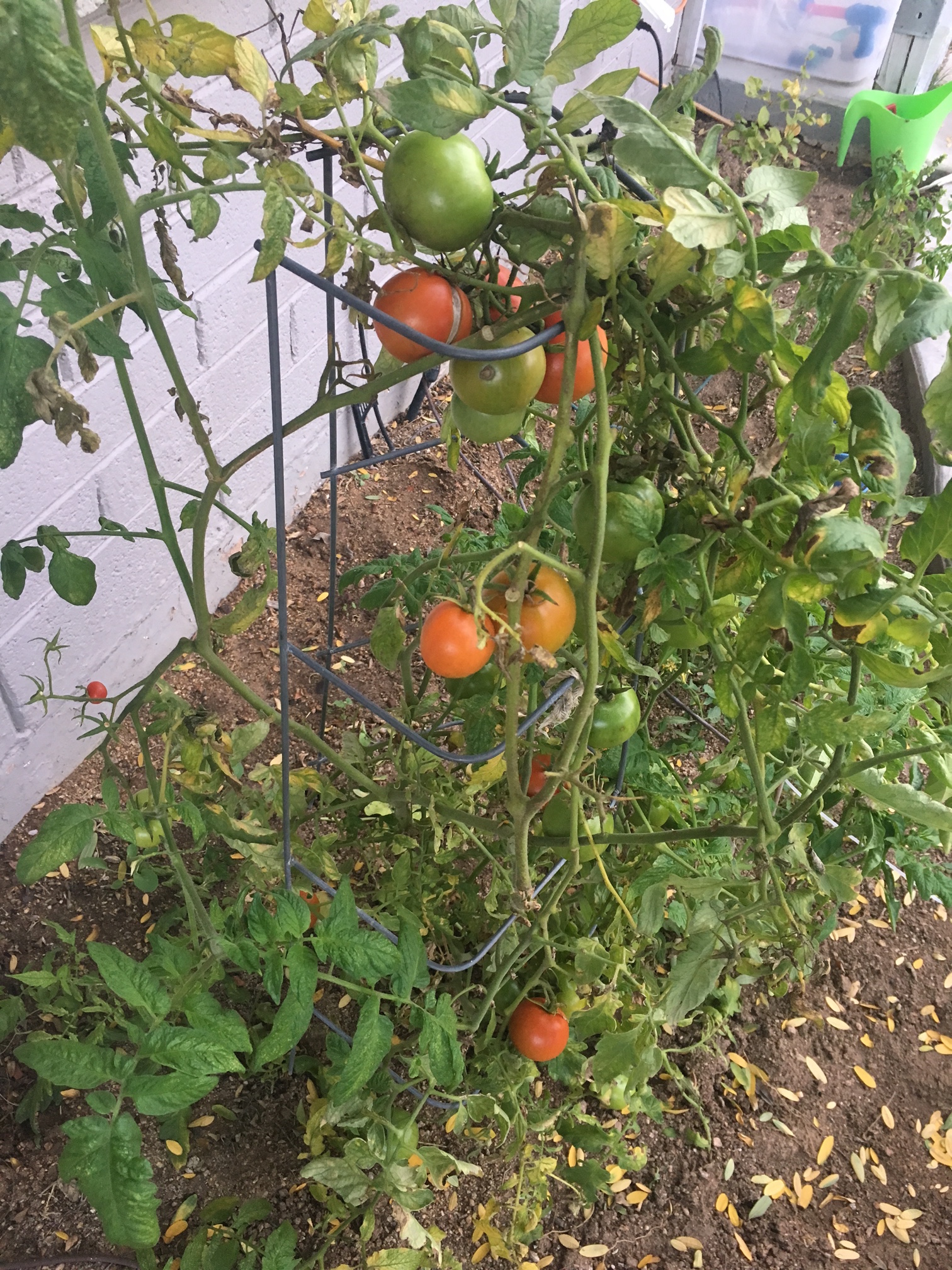 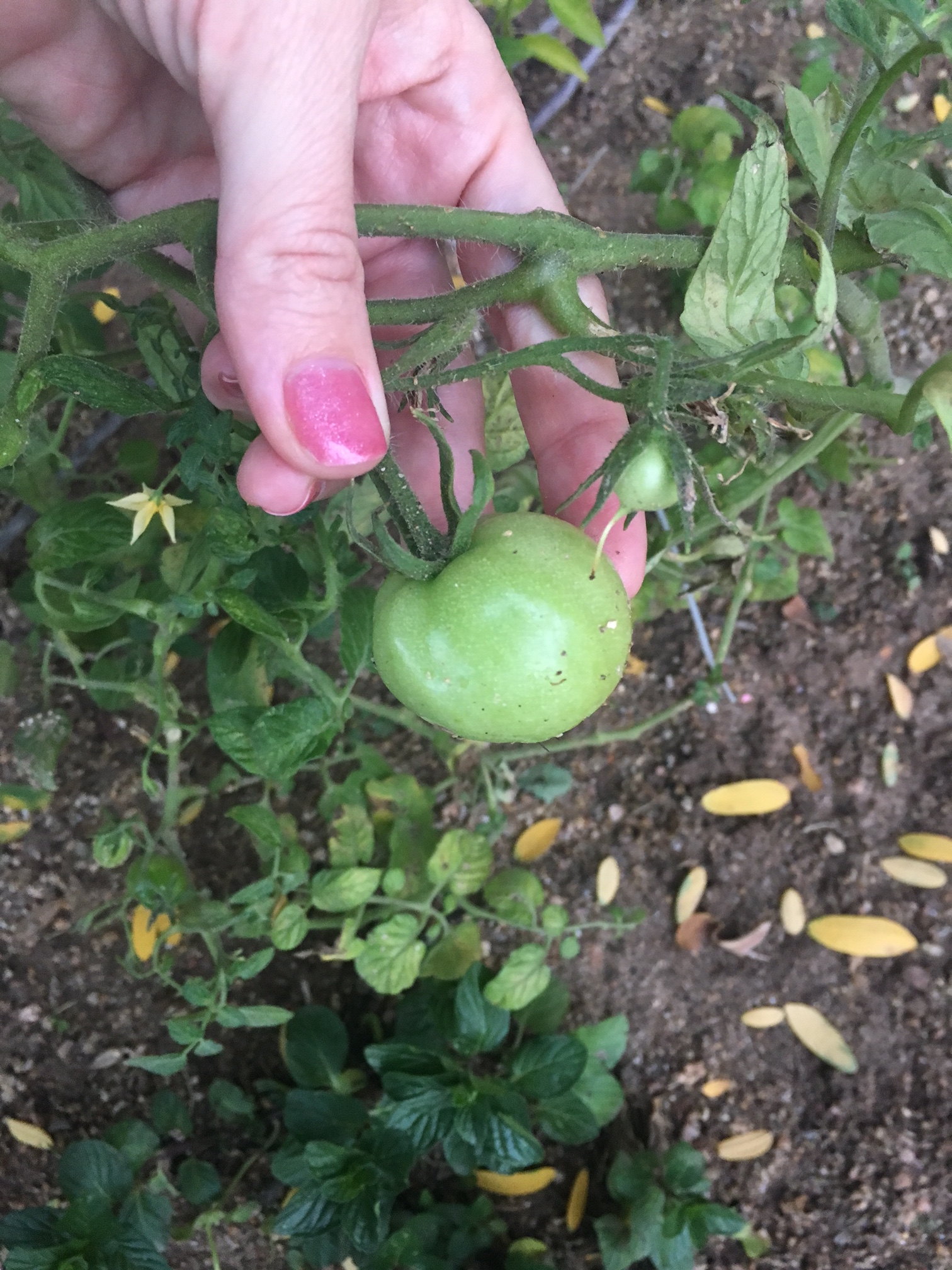 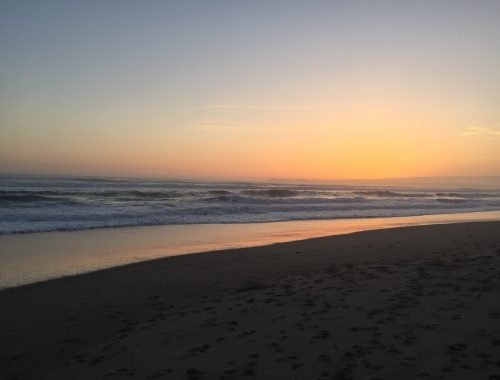 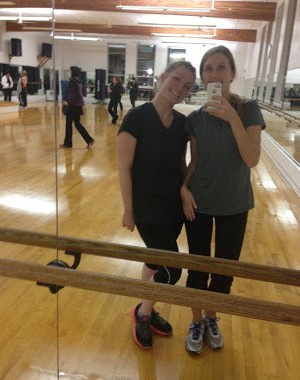 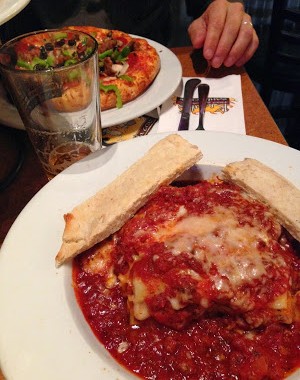