These were his puppy shots when we adopted him. How could we have said no? 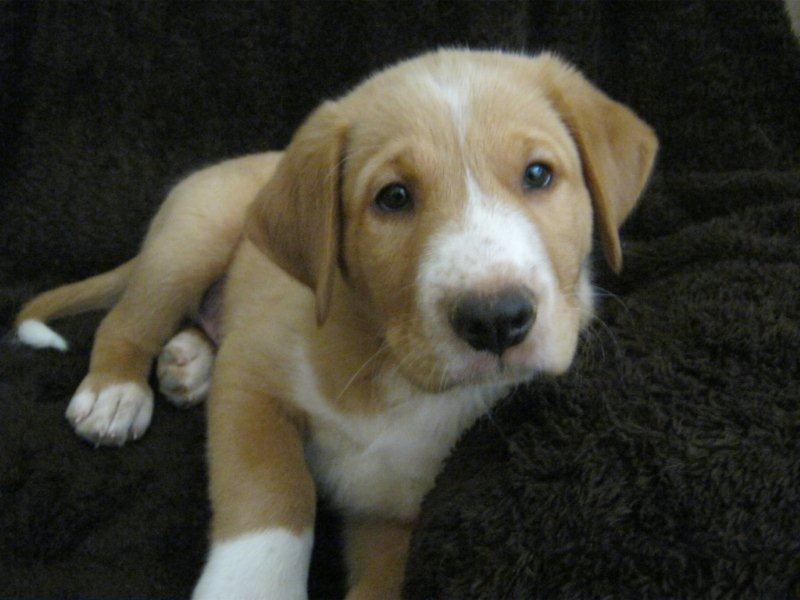 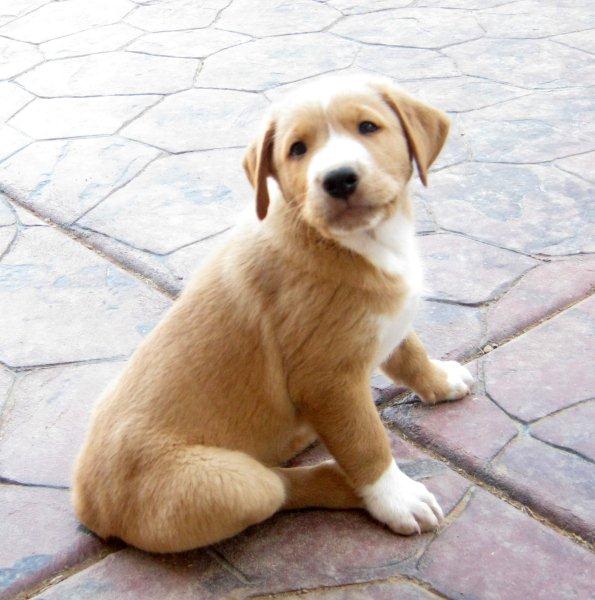 This is another favorite of mine, where he’s still puppy but growing. 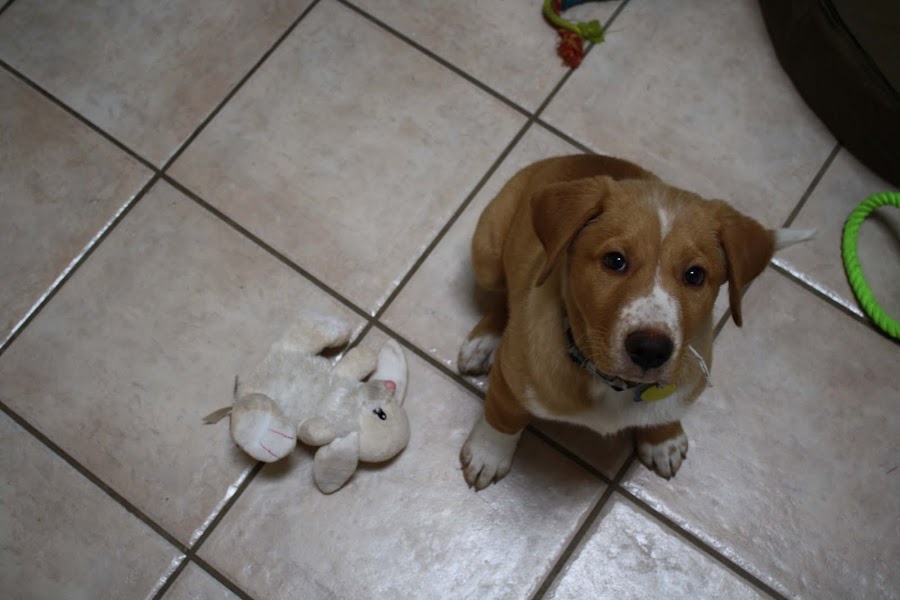 Now he’s a little teenager and has a lot of energy. 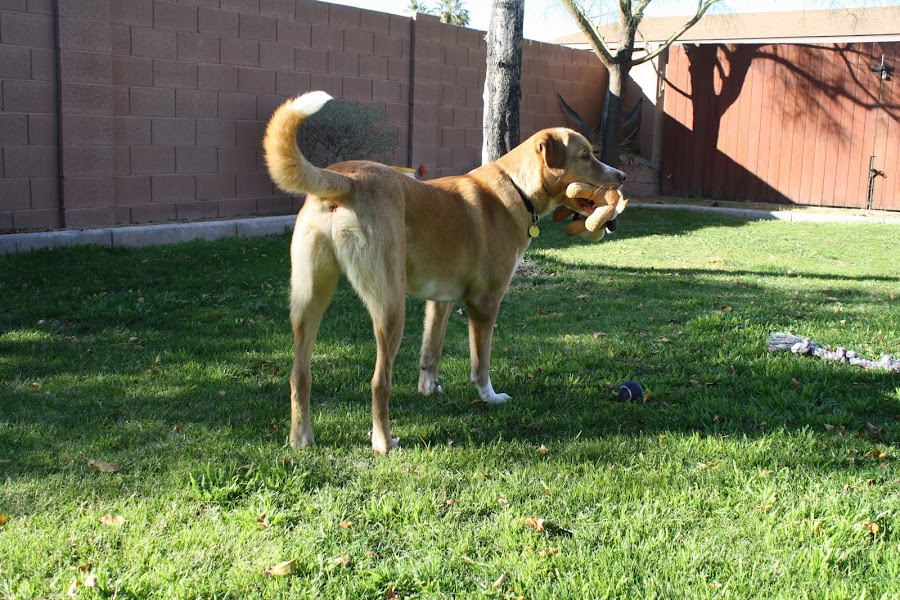 He sleeps in the most awkward positions. 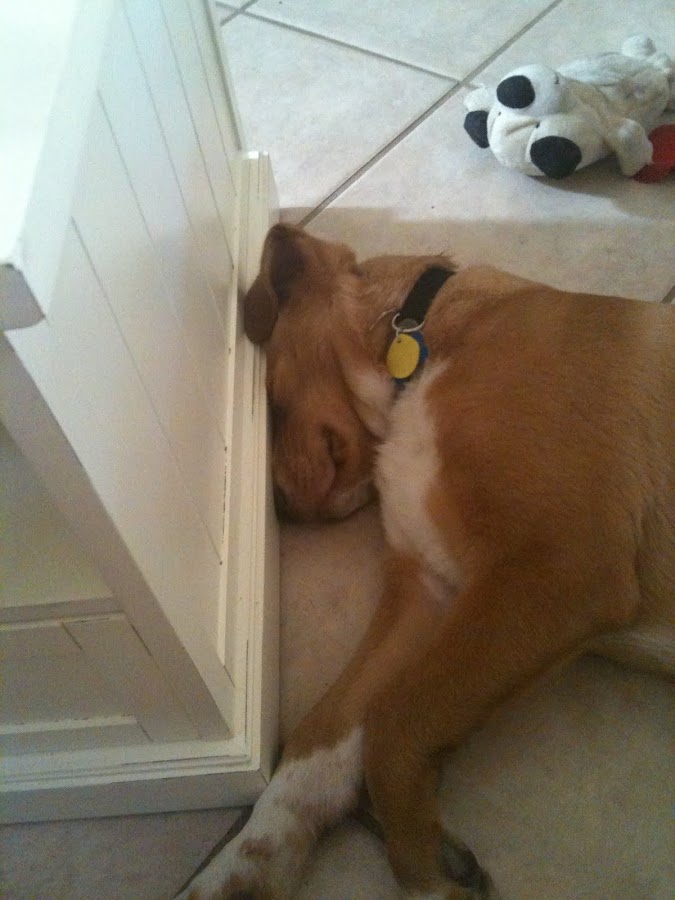 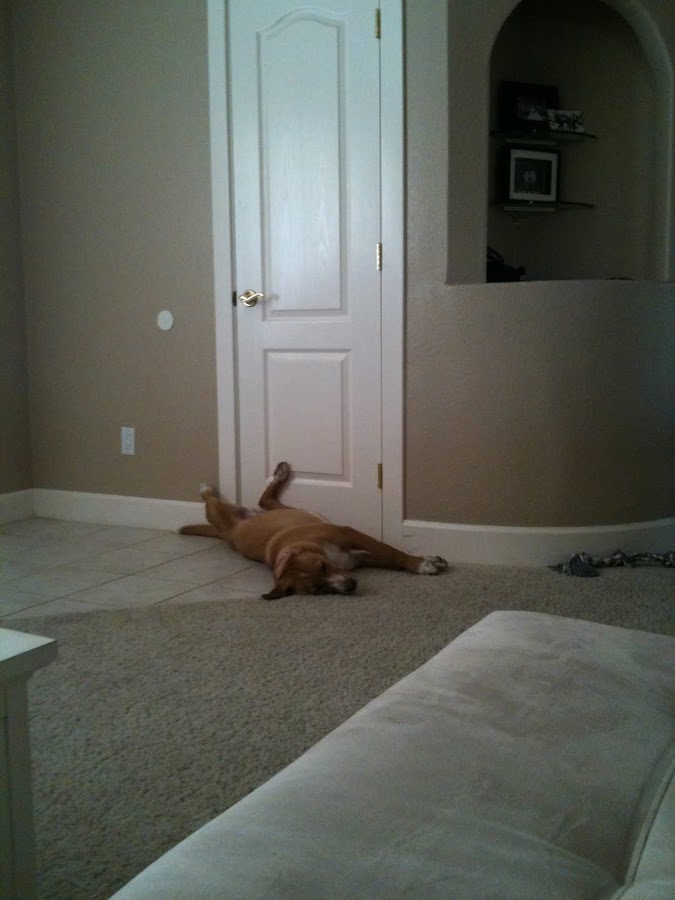 He loves his snuggie and as soon as we get up he has it in his mouth, dragging it around like a toddler. 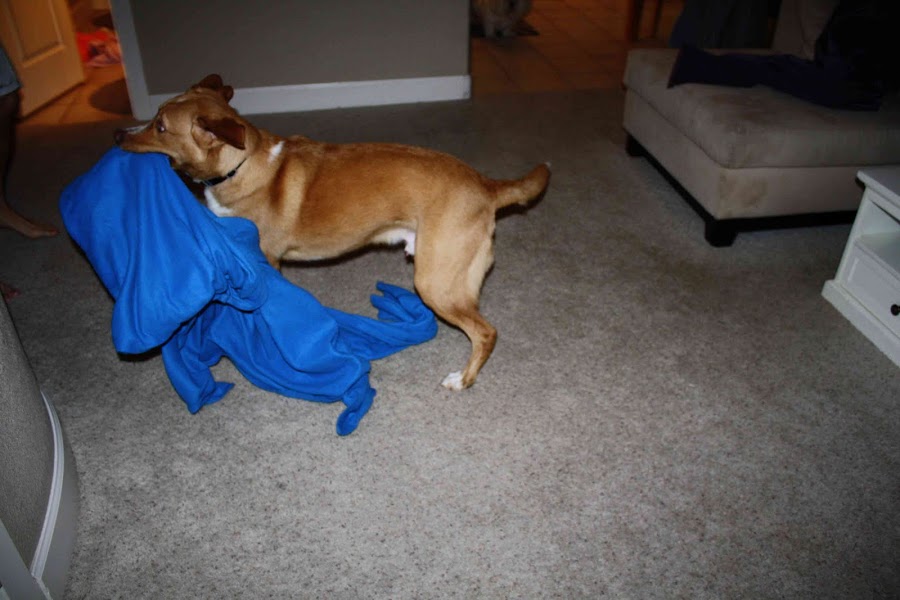 He also loves the park and going for long walks. Still growing into his legs! (FYI this is NOT my lawn) 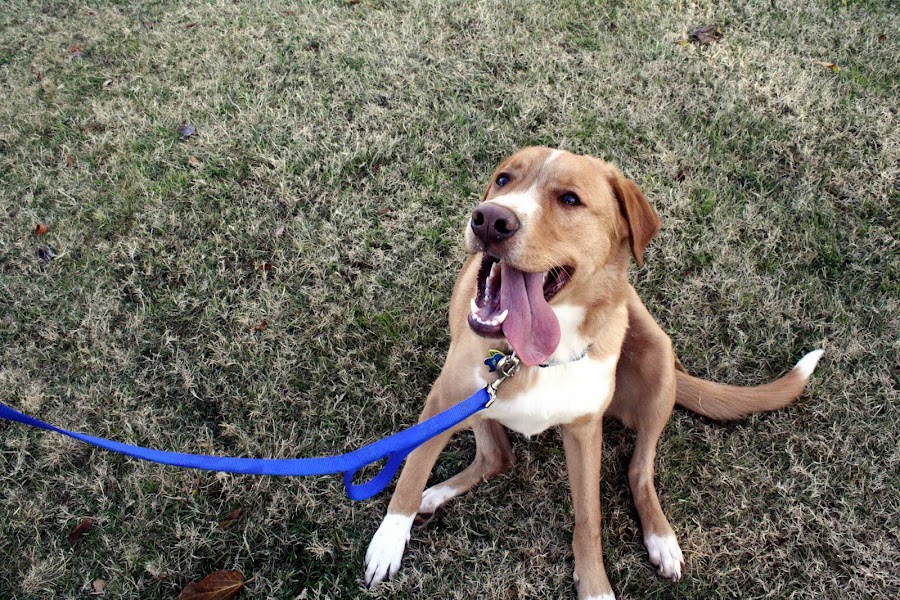 He loves to hold hands. Every time you pet his head he thinks it’s an invitation to holds hands, or sit in your lap. He was totally meant for me. 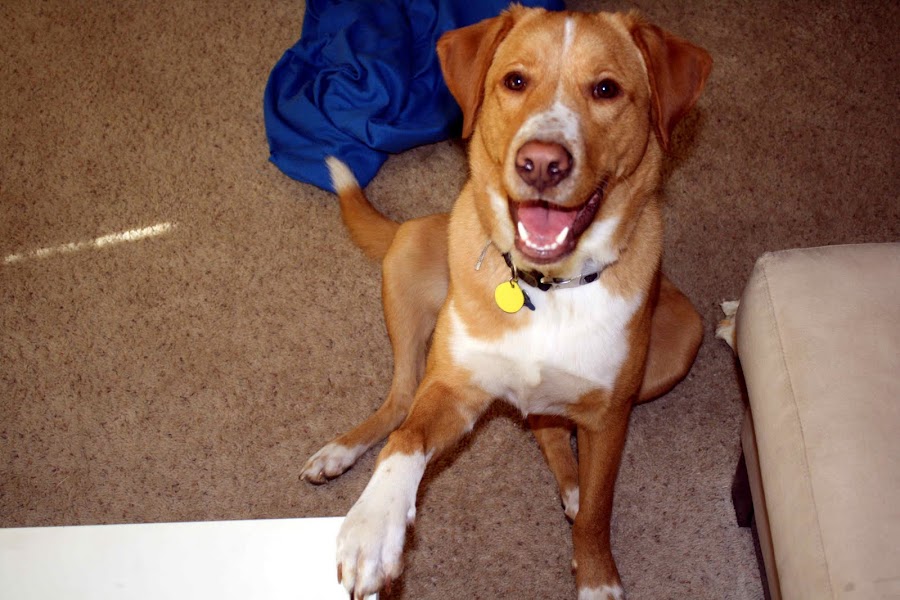 He is always up for a game of tug-a-war. 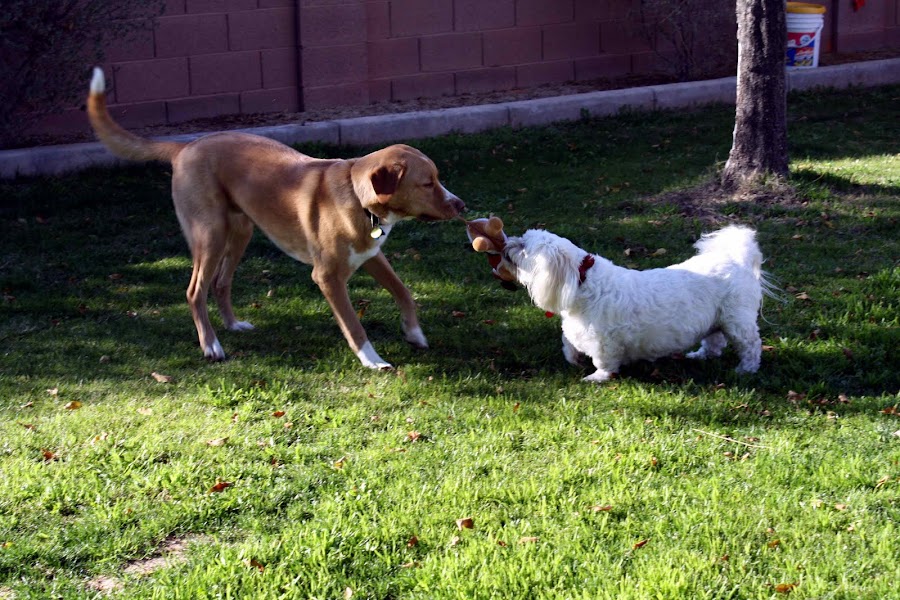 And one toy isn’t enough, he needs two at all times. 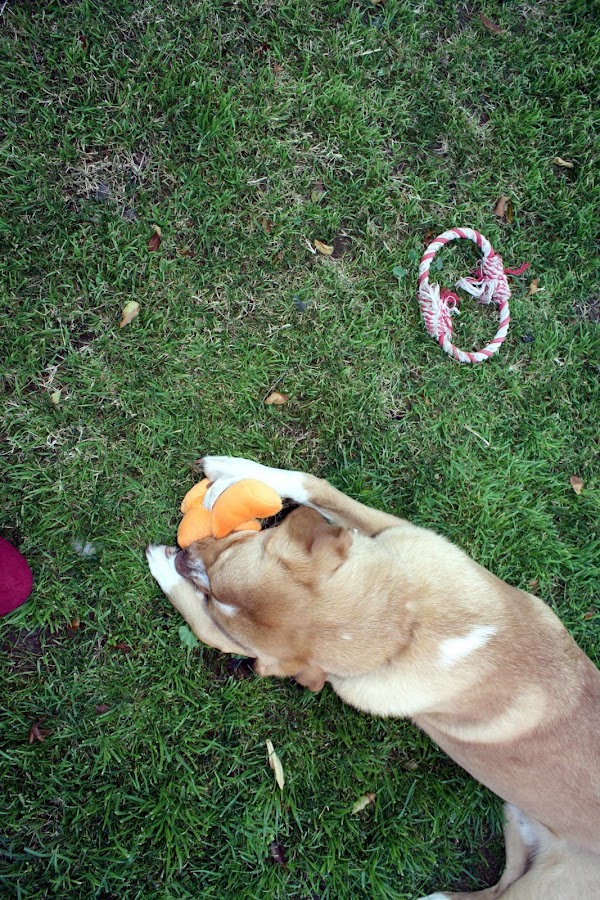 Just wanted to share the joy this dog brings me! 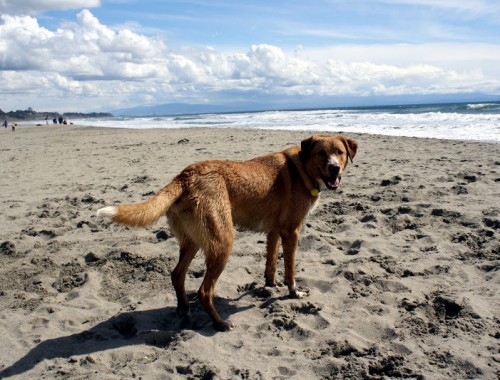 I have 2 year old