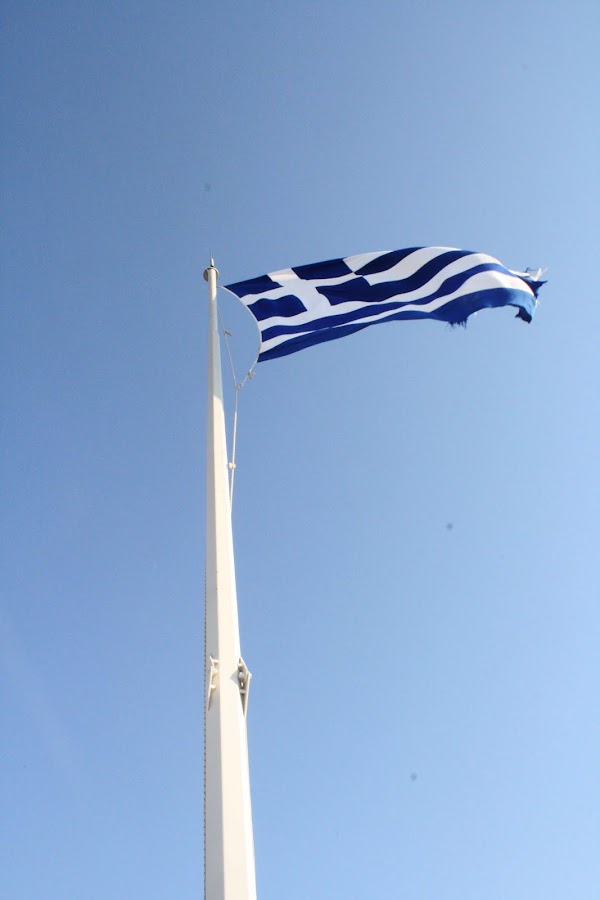 The second portion of our European adventure was spent in Greece – the first two days being in Athens. We originally only had one day planned, but failed to book our ferry to Santorini early, so we ended up staying two nights in Athens. Truthfully, we would have been fine with just one day, but oh-well. The first thing we noticed was that the transportation was MUCH easier to understand than in Italy and mostly everyone spoke English. Such a relief! 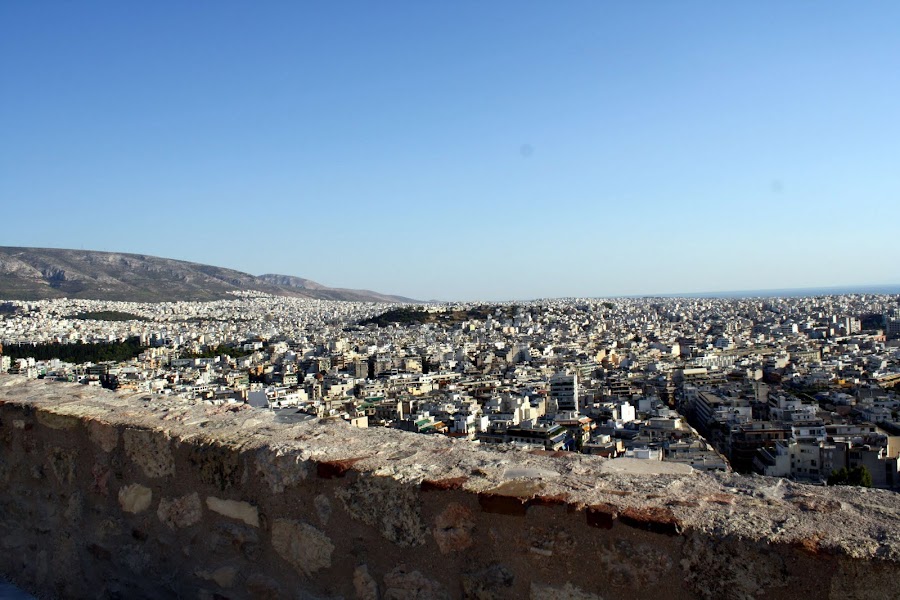 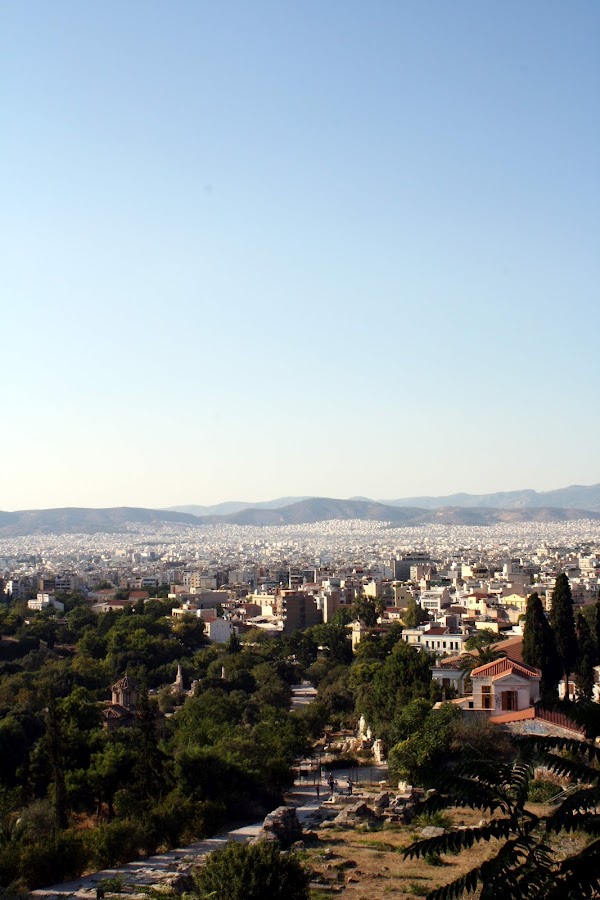 Upon our arrival we settled in to our hostel – Pella Inn. 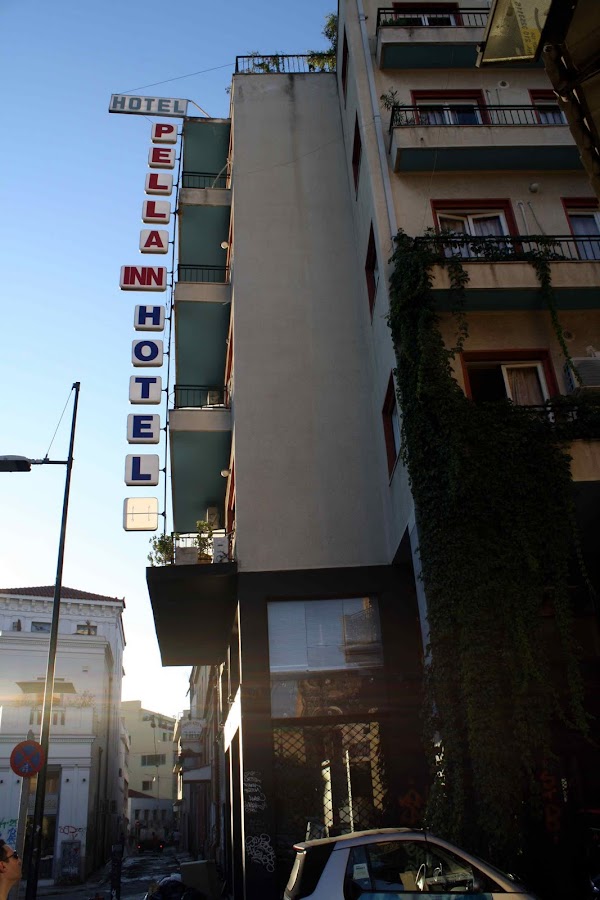 Aside from the uncomfortable bed, out of suite bathrooms and travelers partying into the night, it was rather nice. The view from the rooftop patio was amazing: 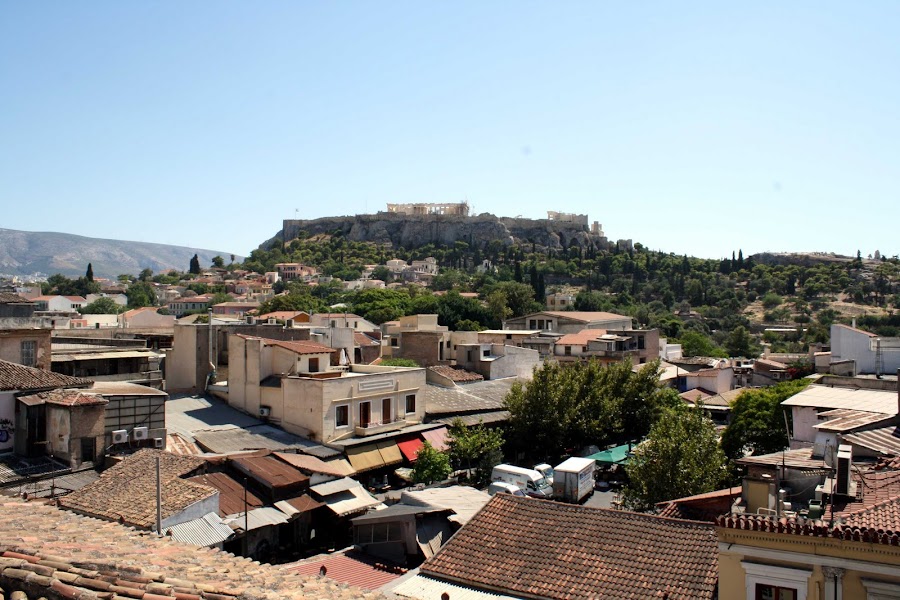 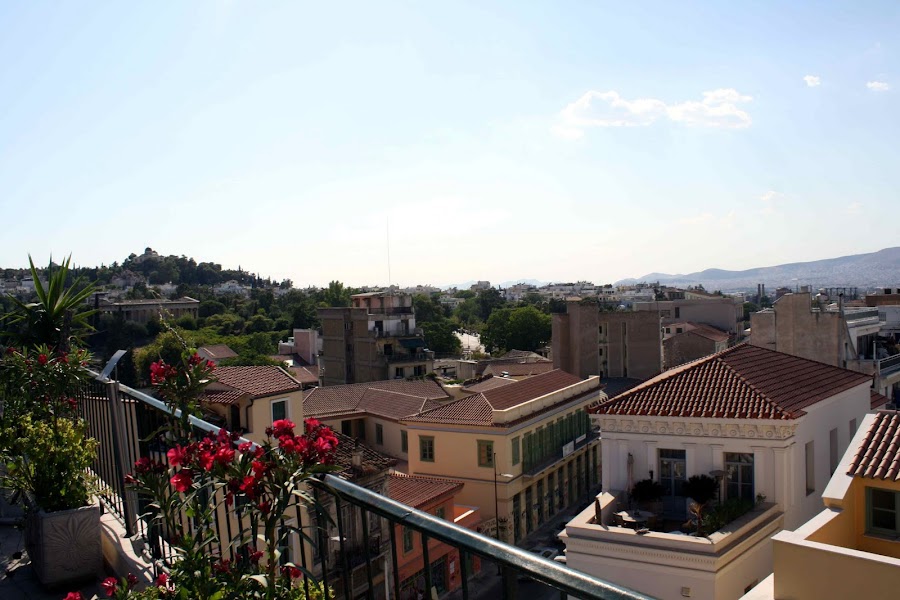 We then set off for lunch at the Restaurant Steps (a string of delicious restaurants along this particular alley of steps) and the Acropolis. 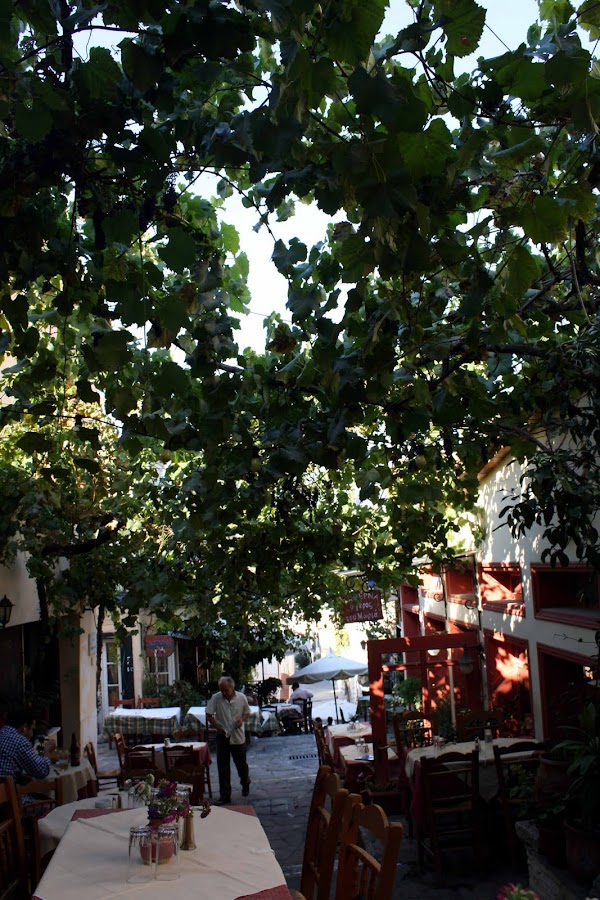 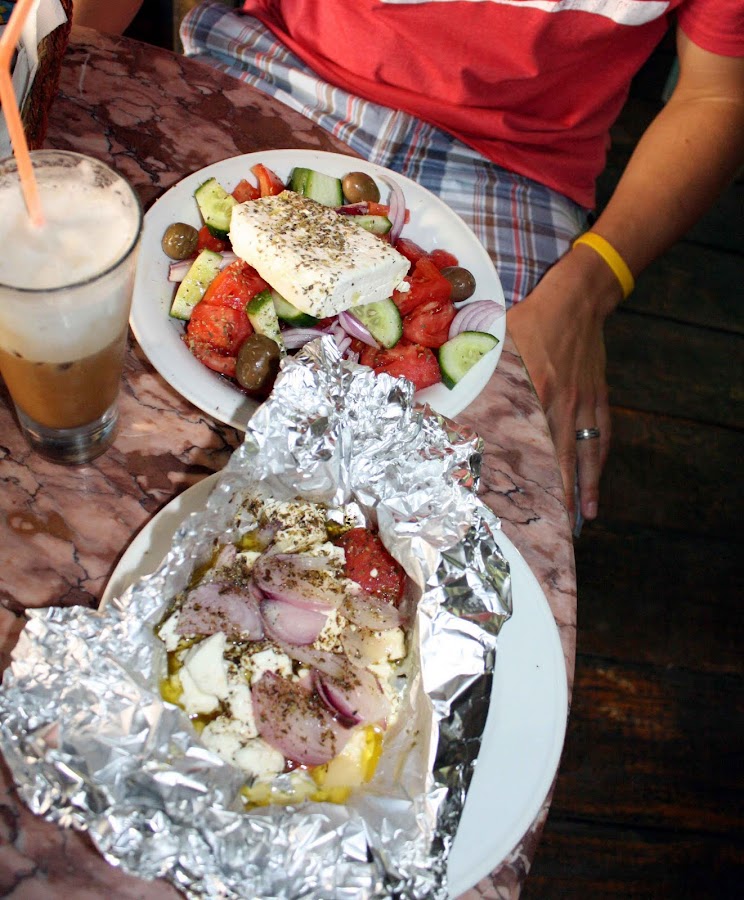 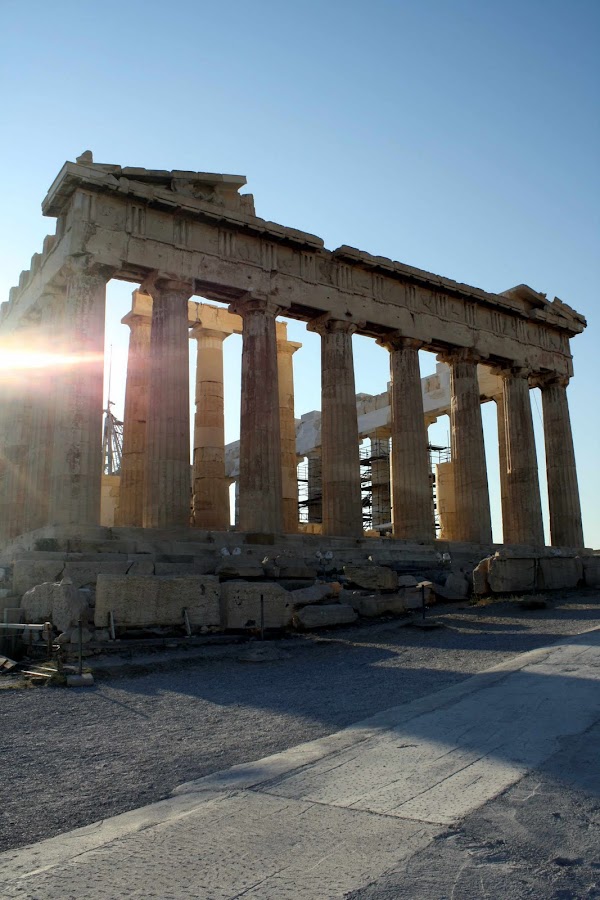 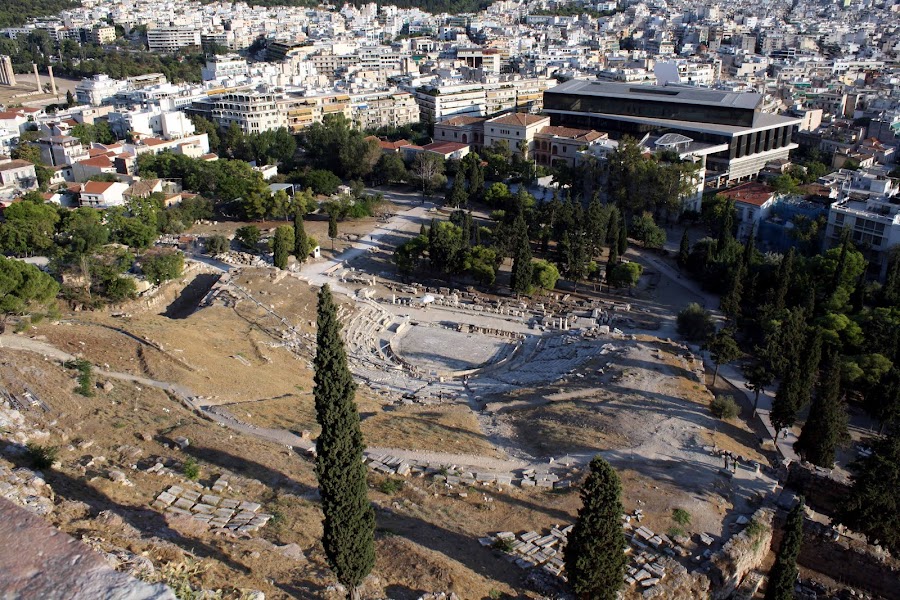 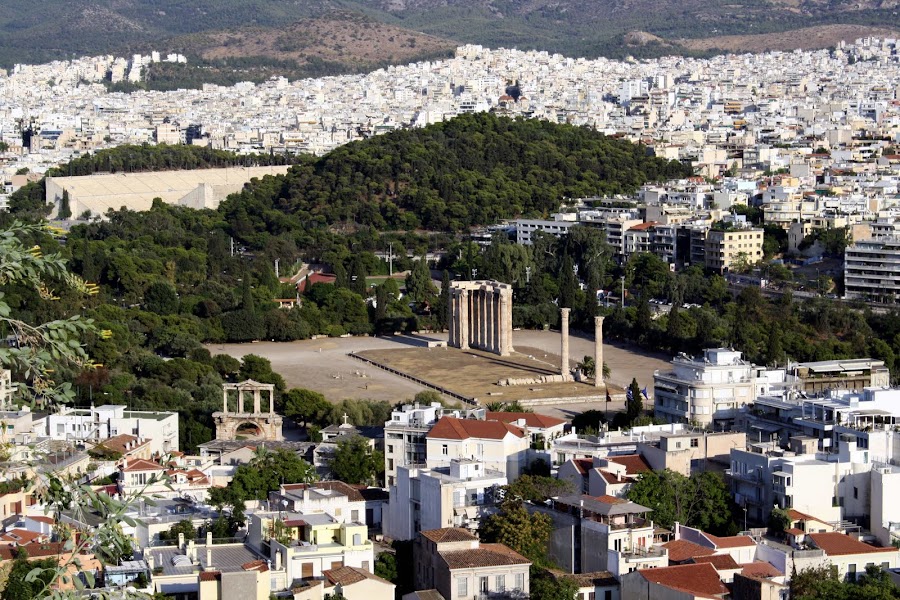 We ended the day with some Mythos on the roof top to watch the sunset. 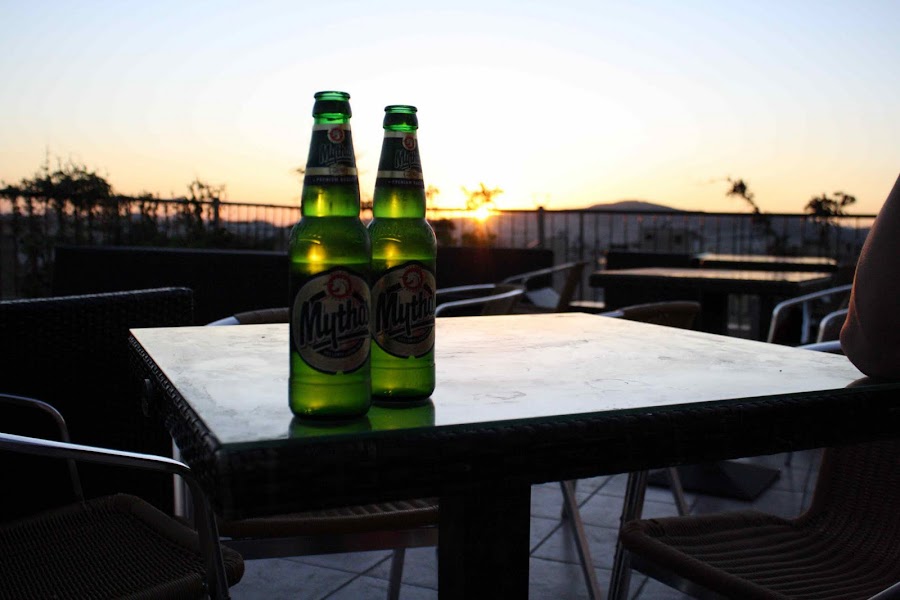 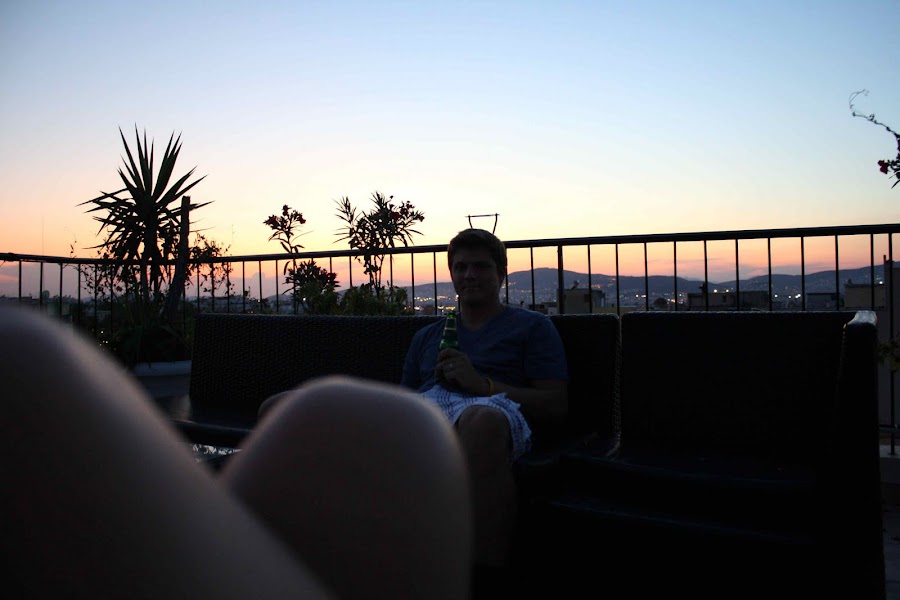 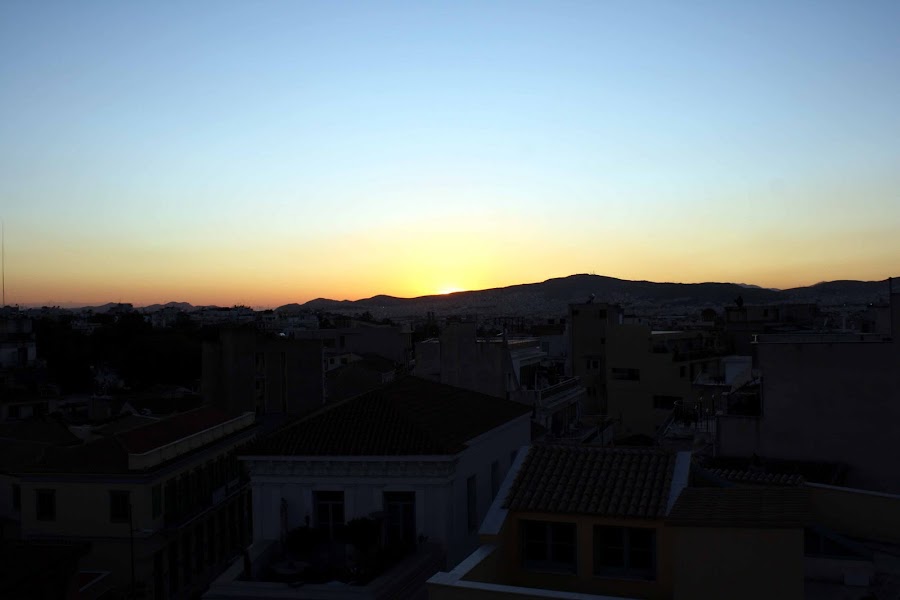 The 2nd day we woke up and toured Ancient Agora and Plaka. 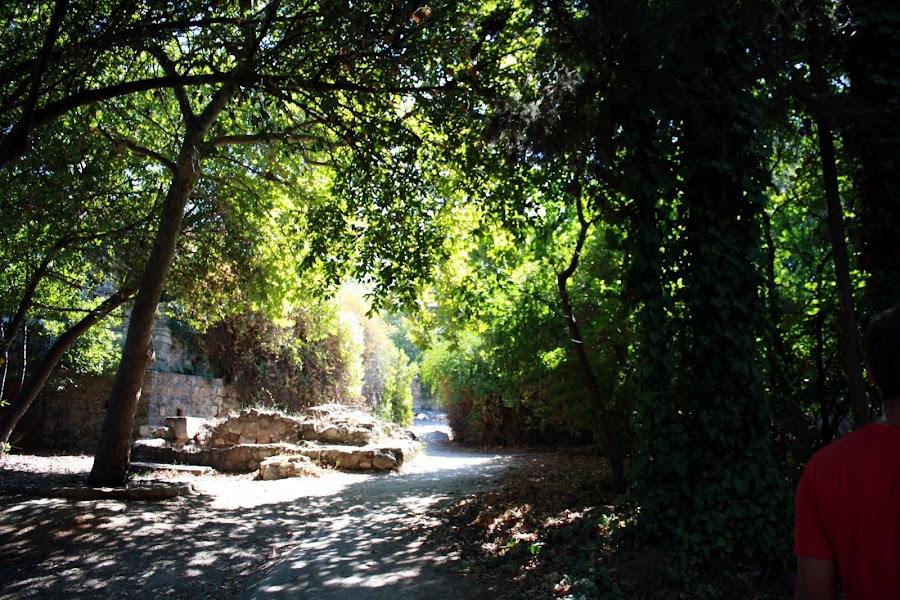 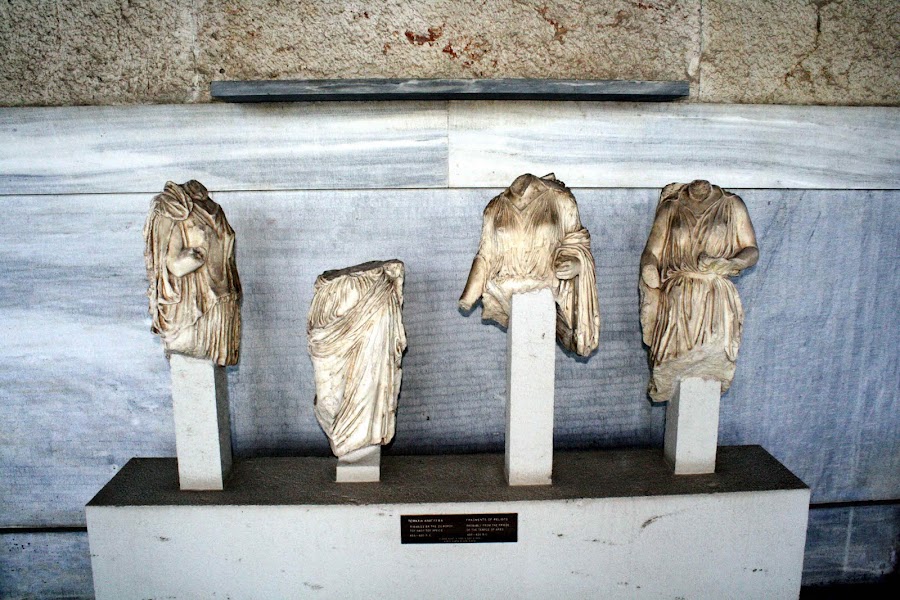 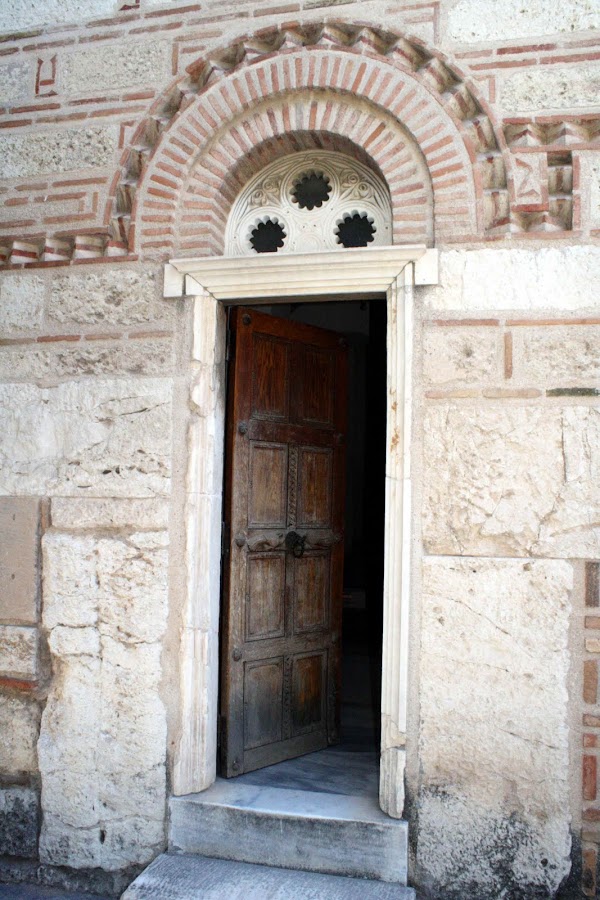 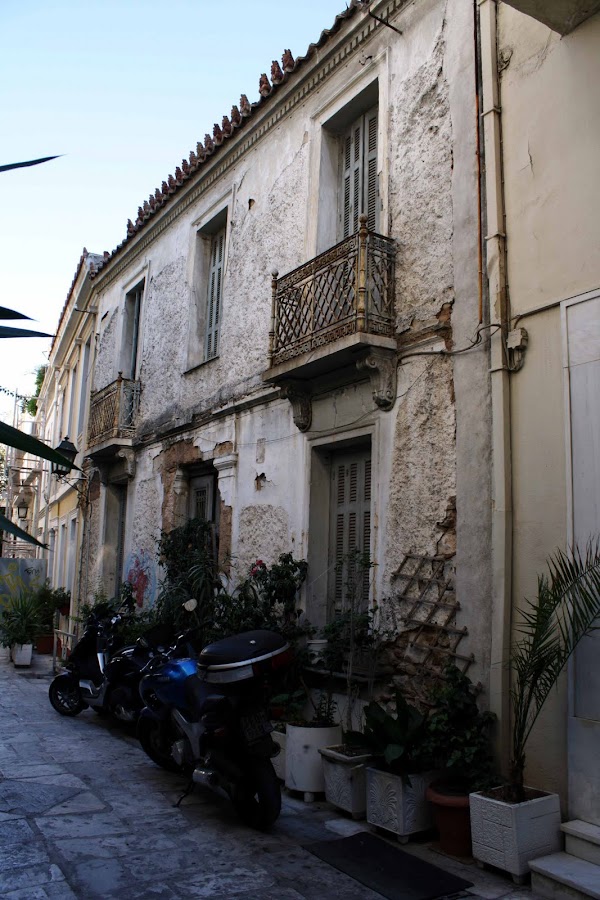 Then when we found out we had overlooked the ferry times, we spent two hours booking our tickets for the next morning and I was at the verge of tears. Thankfully it was nothing a little McDonald’s couldn’t solve. 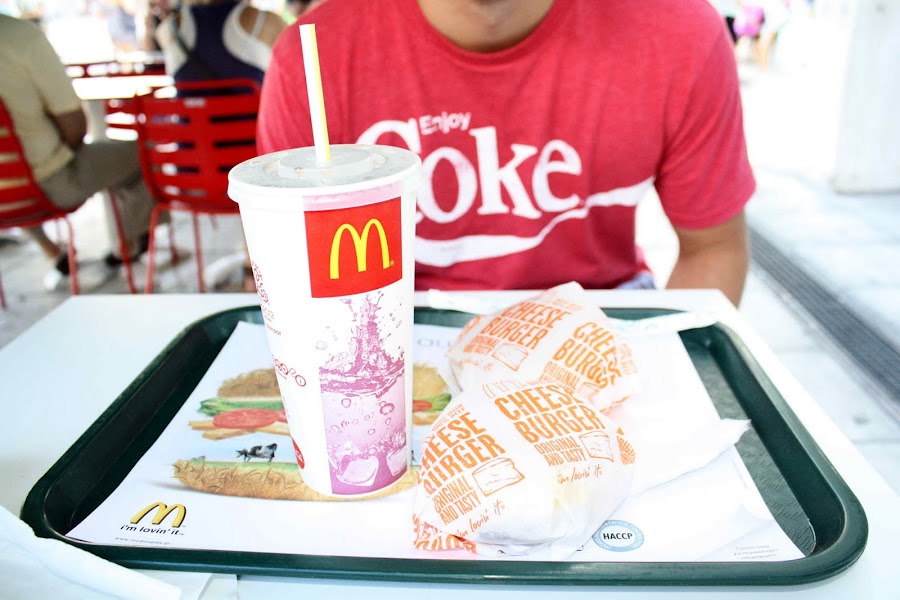 Then I still needed some cheering up, so we went to Chocolate street for… chocolate! I had to buy this little guy – it was an owl! And it was DELICIOUS. 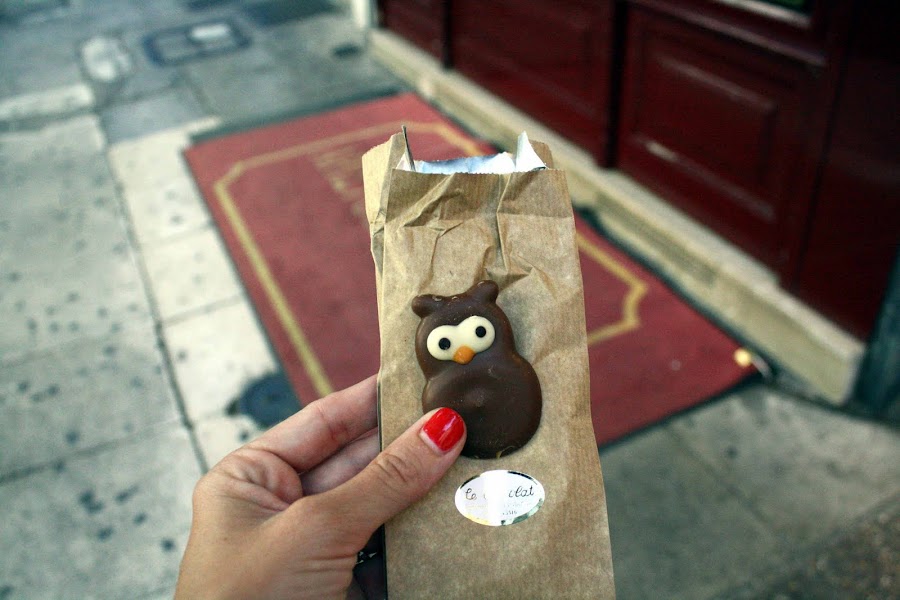 That night our hostel was hosting a barbecue so we ate (AGAIN), mingled, and Facebooked. 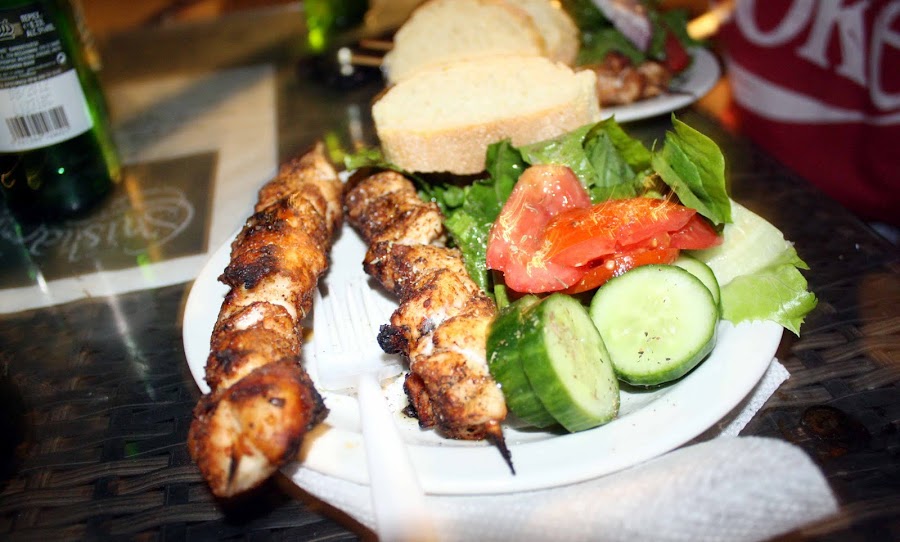 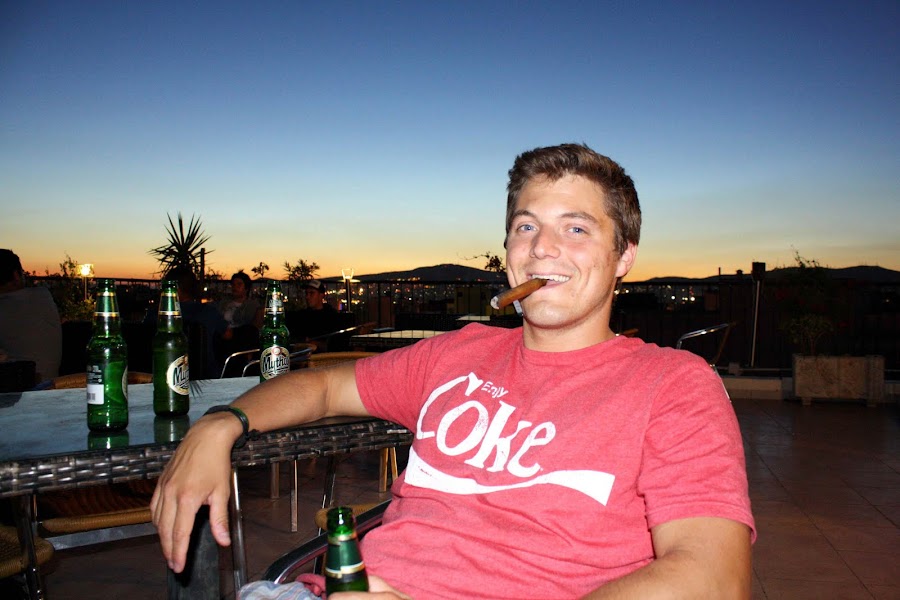 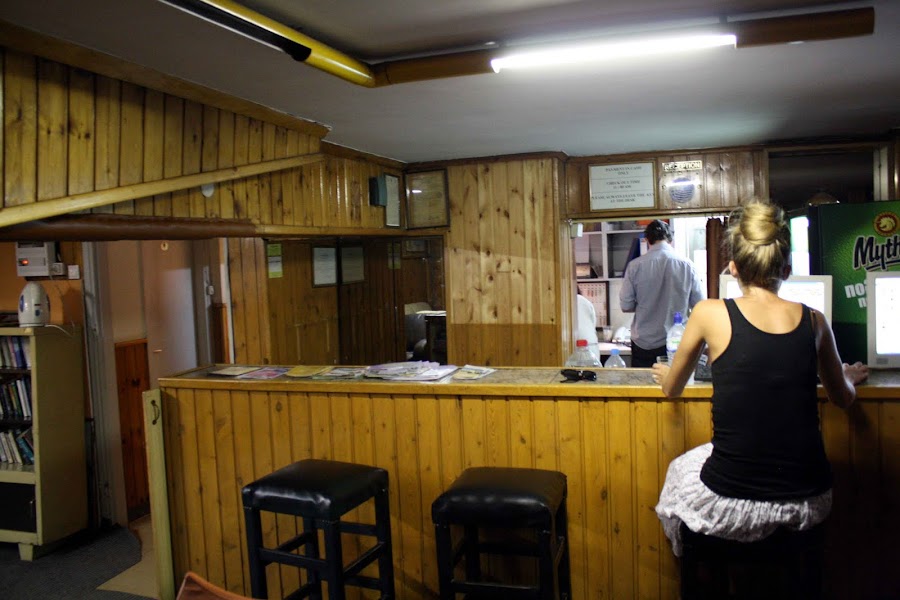 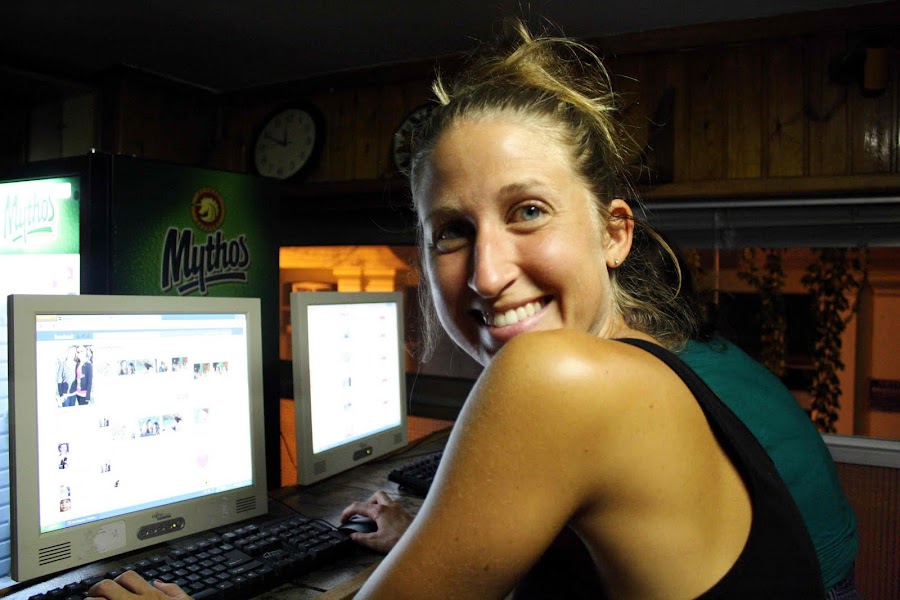 This was the girl who worked every day we were there. She was sooooo nice! She kept giving us free shots of Oyzo! Tasted like black licorice. 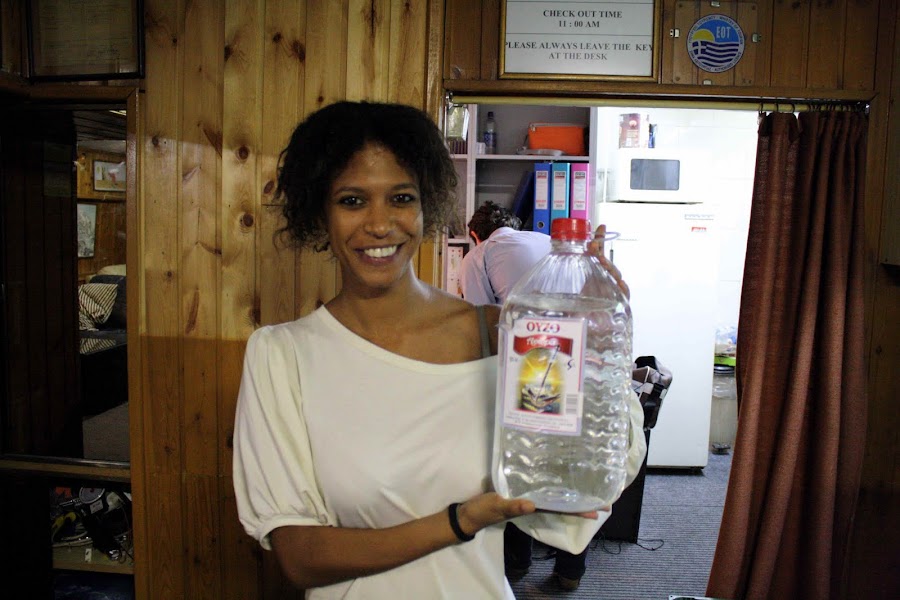 She looks like she could be the daughter of Denzel Washington. Right?

Overall, Athens was pretty rad. I found some great buys for my friends, we saw the ruins, and ate some delicious food. It was incredible to be in one of the oldest cities in the world! 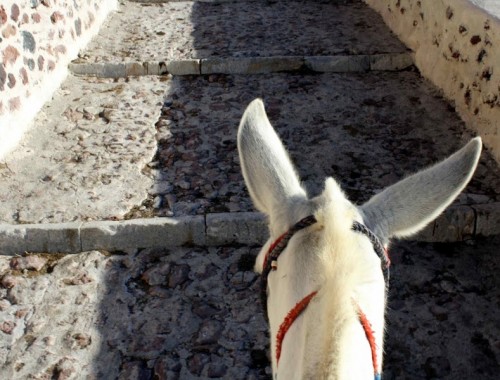 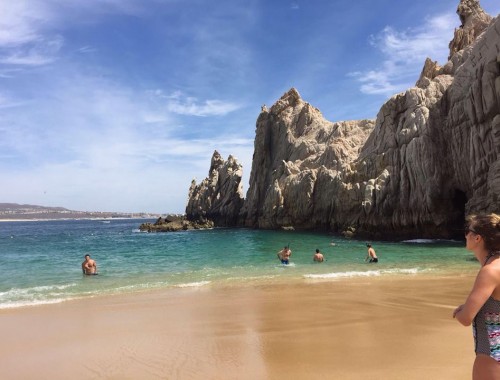 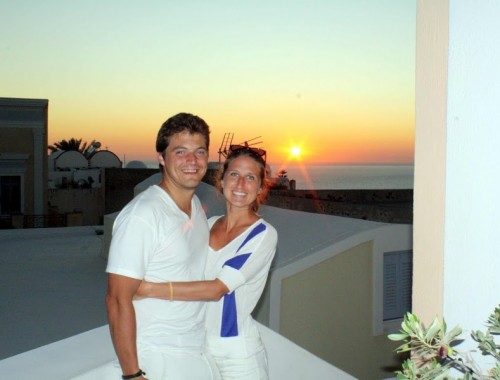