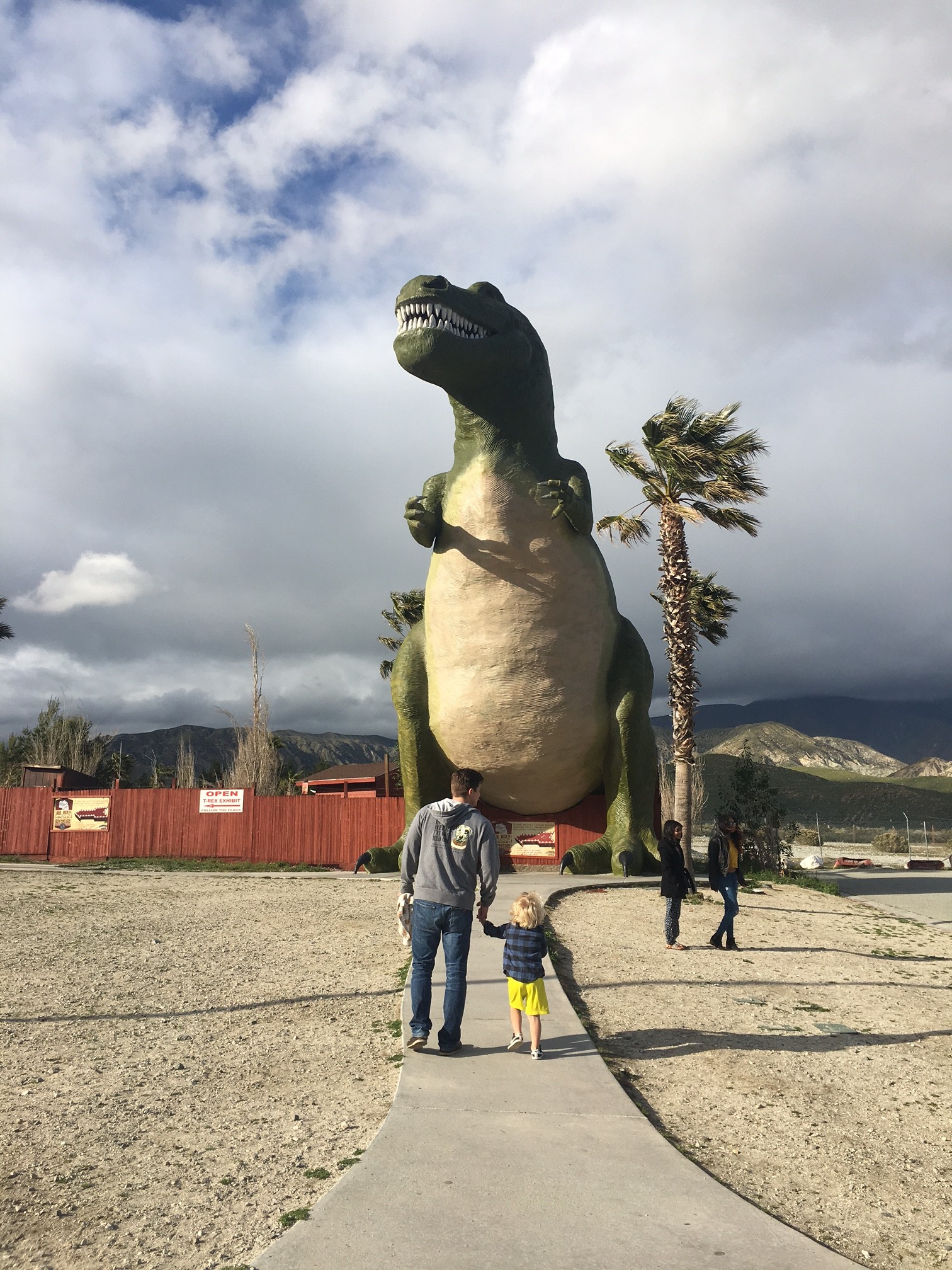 We’ve been talking about going to see “the dinosaurs” with Jace for almost 3 months. I had found some pictures on my Instagram feed and showed Jace and of course he immediately wanted to go. Since before Christmas we’ve been telling Jace, “yes, we’re going to go see the dinosaurs, but we have to save up enough month first .. ” Even Jace started contributing and putting change in his own piggy bank. So, as you can tell, our baby moon to Palm Springs was also centered around taking Jace to see the Cabazon Dinosaurs. And now that we’re back, he wants to go all over again >D. The day we went it was getting pretty cold, but we still made it out there, through the wind and rain. The video of Jace saying, “Want my sweater, want my sweater” just melts my heart. I know he’s cold, but it’s so funny. Just love him XO 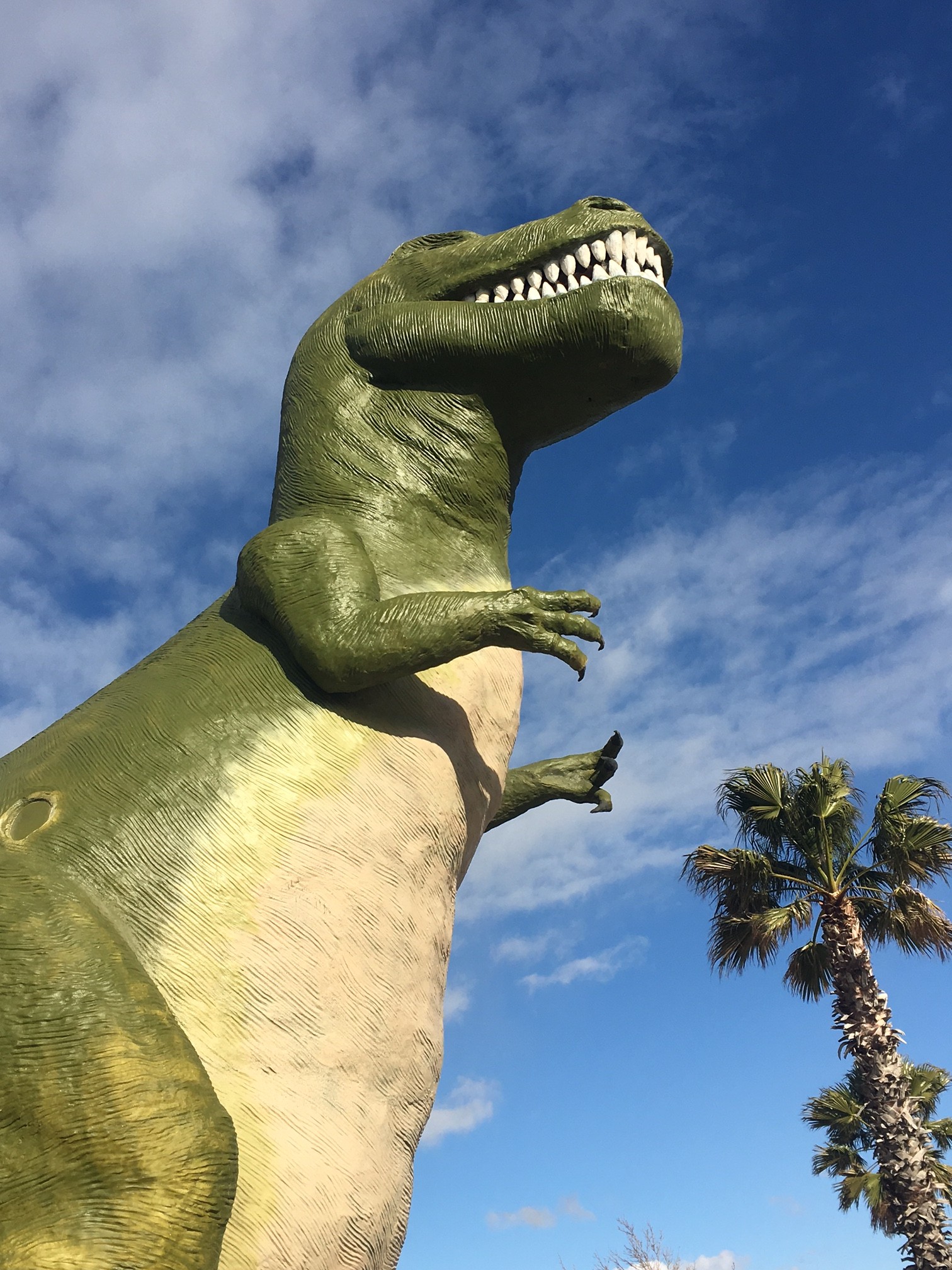 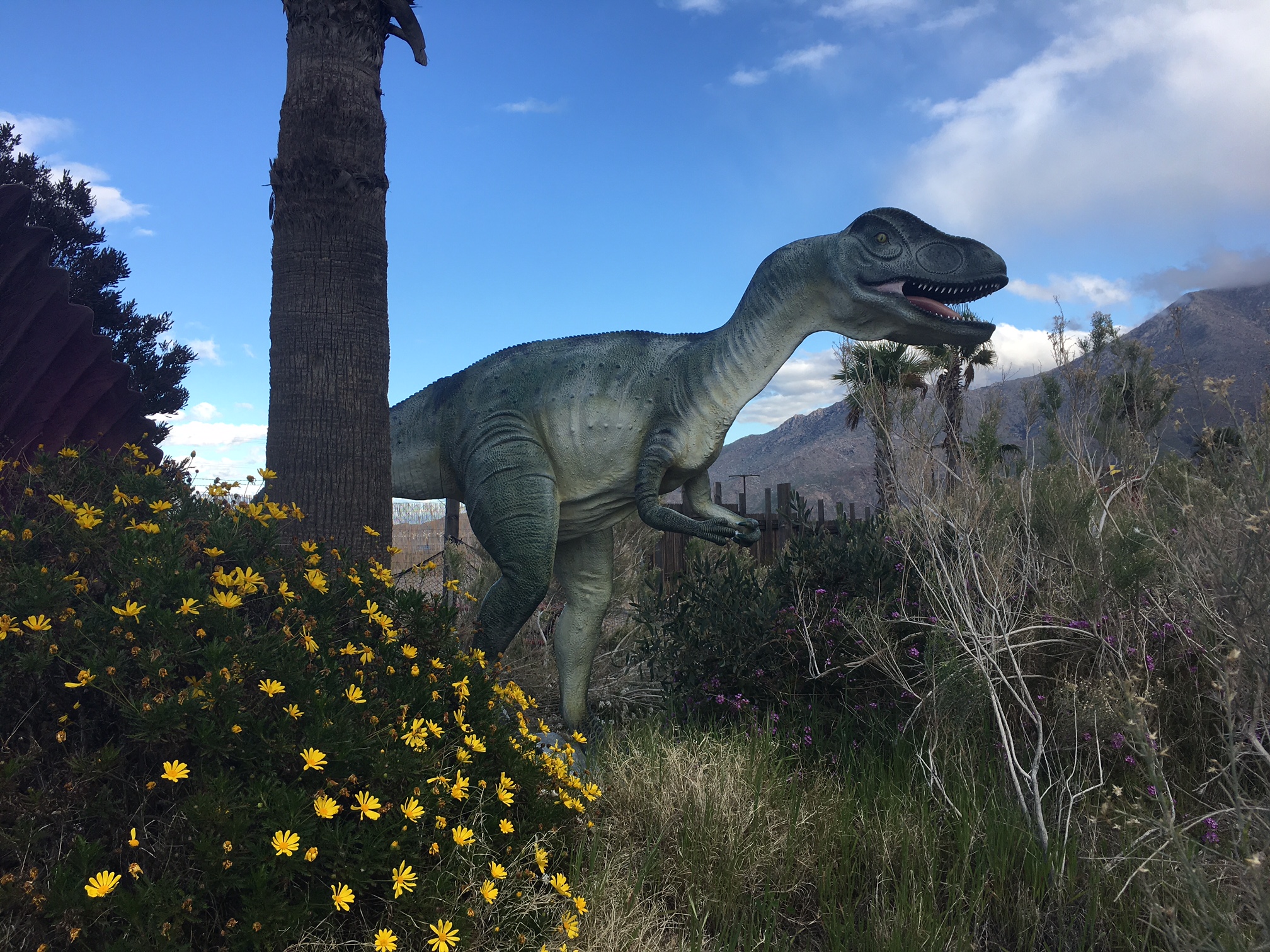 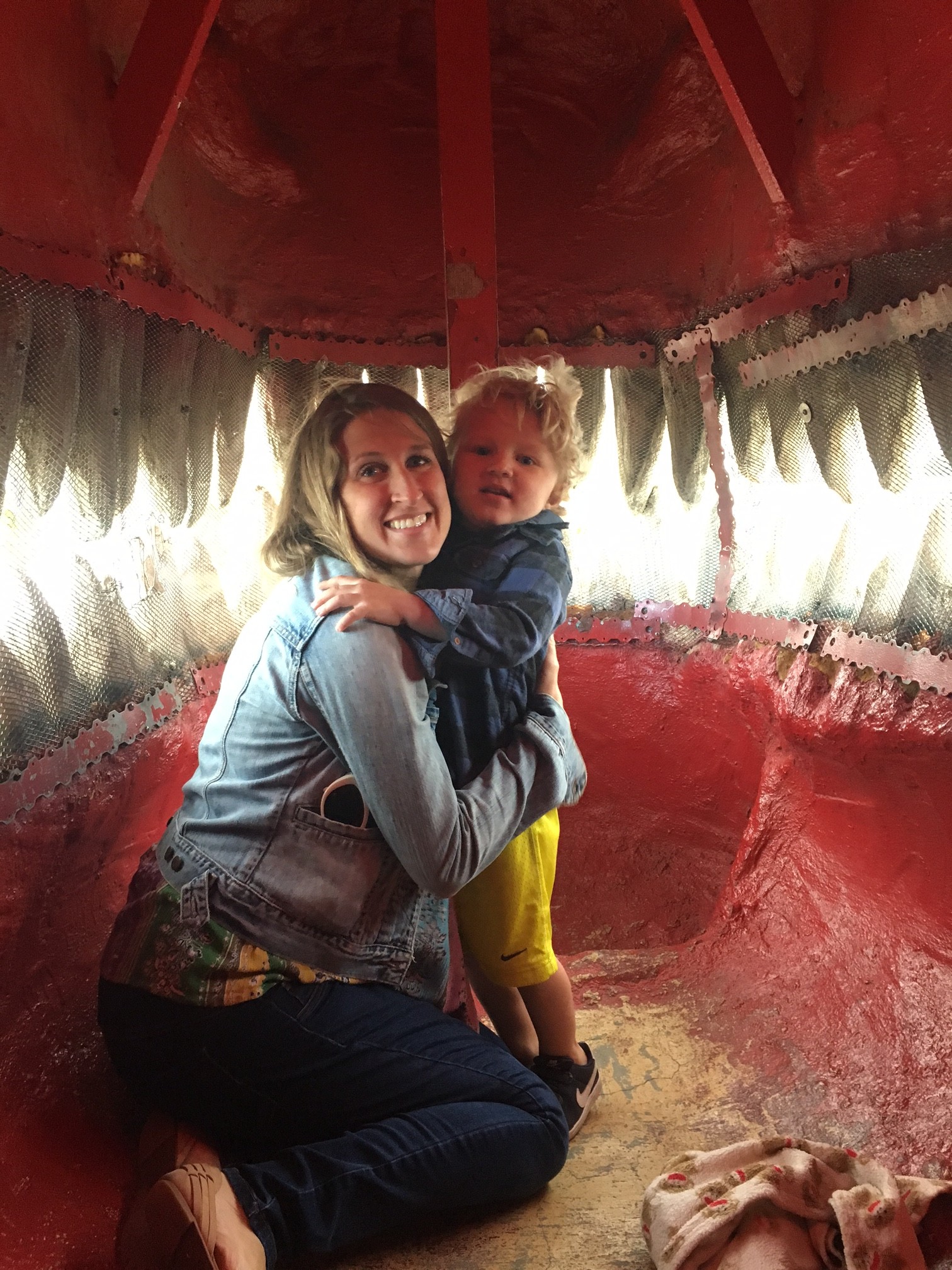 And I’m officially not letting Rob take pictures. Why he thinks he needs to zoom in, I’ll never understand. He’s definitely better at video, hahaha. Well, for the record, here are some windy shots of Jace and me: 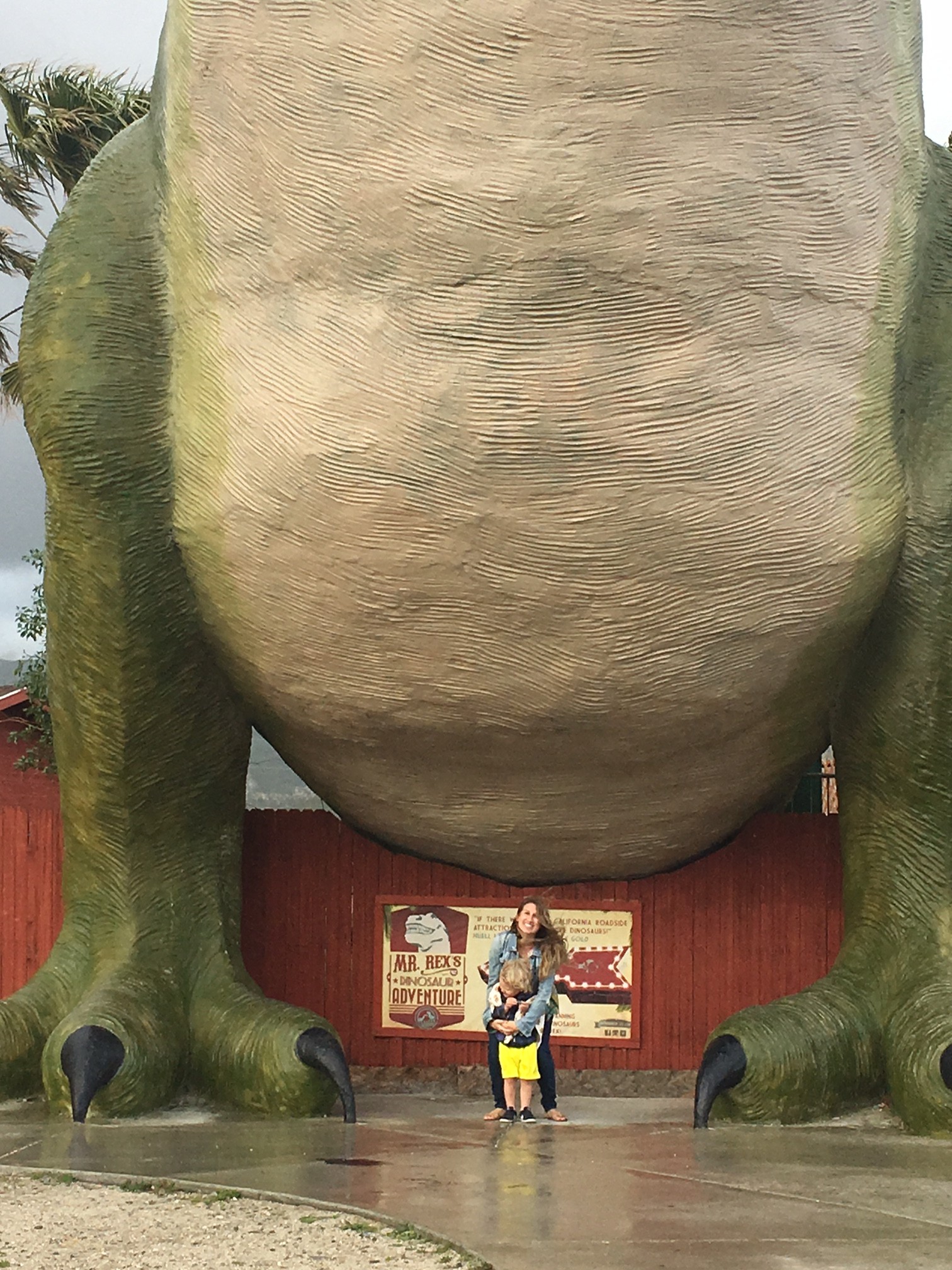 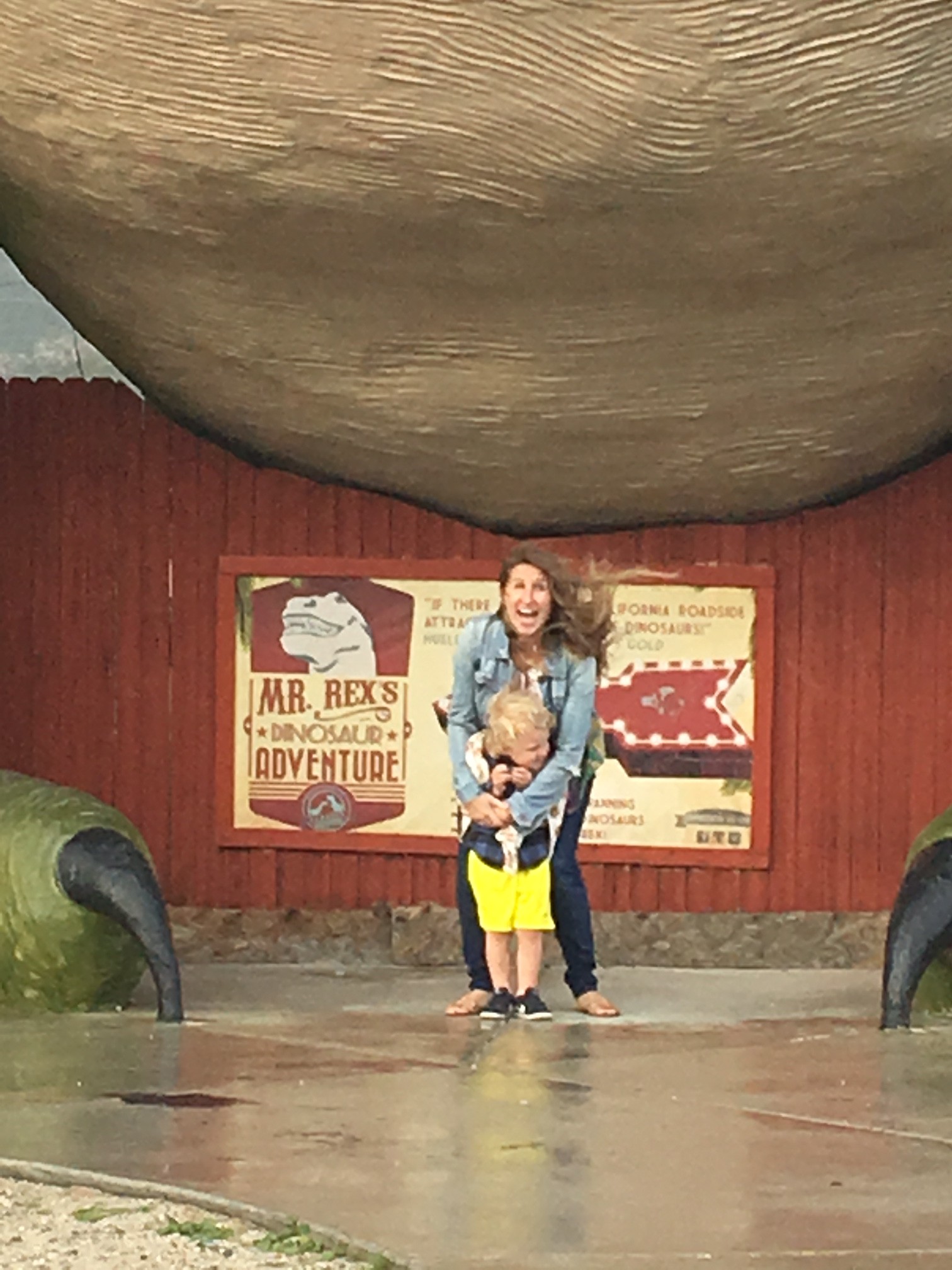 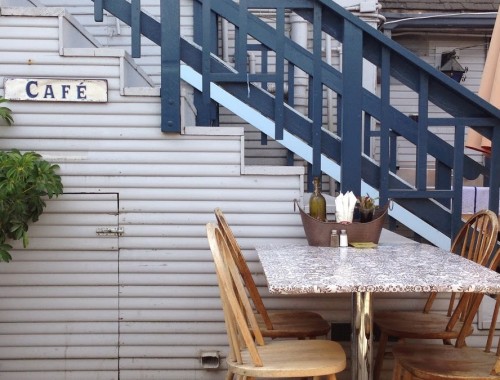 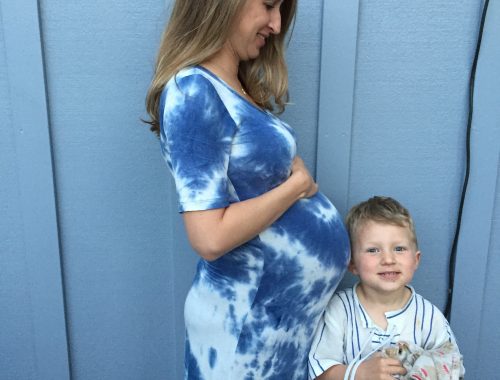 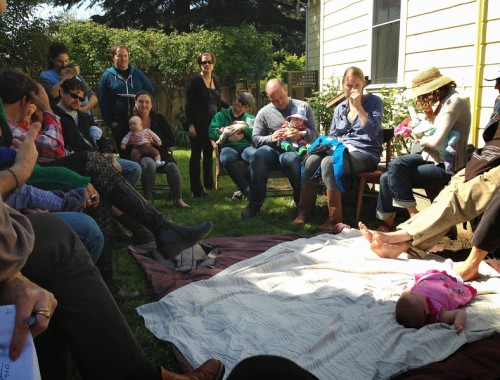 Now, that’s a lot of babies!