One year ago we lost our Lucy, and I’m now just ready to talk about it :(( I’ve never had to put down a dog before; the pain of saying goodbye really shocked me. It changed me. It activated tear ducts I’ve never allowed myself to use before. I wanted more than anything for Lucy to go on her own peacefully. But, so many things started to go downhill with her health, so quickly, that we had to make the decision for her. Which was the worst part I think. I don’t like playing God. Which is why I don’t support the death penalty. The idea of making the decision to end someone’s life, or in my case, my favorite doggy of all time, just rips your heart out. It twists your stomach into knots. It just isn’t right. And then seeing life end. Watching her take her last breath. It’s the absolute worst experience and feeling in the world. You feel like it’s all your fault. If you had only caught the diabetes sooner. Brought her in sooner. If I could only commit to the shots. If I only had the money. If only I made more time for her. But now, a year later, I’m OK with talking about it, and can laugh and rejoice in the 10 years we had with her. The guilt is slowly melting away. She was my first ever dog all to my own (Rob’s, too of course, since he bought her for me). She was my world before Jace and even after, I still loved her so dang much. Even when she growled at me, or nipped or scratched on walls and doors. Or chewed up my underwear or ate her own poop. She had problems from the beginning, but that didn’t phase her. She still survived a pit bull attack, a skin rash, UTIs, chocolate truffles, cherry eyes, horrible hair cuts, a broken tail, getting lost in our neighborhood, chewing through a fiberoptic Christmas tree.. and so much more.

Sometimes I dream of her and we’re cuddling in bed, sometimes I look down and think a pillow is her and get teary-eyed. Sometimes I can still smell her paws. I hated that day a year ago but am finally learning to accept the circle of life with dogs. They can’t live as long as us humans. That’s how it’s meant to be. I guess I just never thought she’d die. It’s definitely not something you think about when you get them as pups. It doesn’t even cross your mind, until they’re too sick and blind to walk, and their happiness starts to fade.

The photo above is one I’ve kept on my phone this whole year. This was the morning of. It was raining; and boy did she love sitting out in the rain and cold things on her belly (and laying in the sun when we lived in Arizona before). We tried giving her some bacon (one of her favorites), but she didn’t want any. I think she knew. Poor thing wasn’t comfortable anymore. But our vet was kind and thoughtful every step of the way that day. Gave us as much time as we needed. We listened to her snores as she passed and it was beautfiul. I loved her snoring and still miss it to this day. I still miss her grumpyness and happinesss towards others. Especially when there was a bagel bone involved.  I thank God every day I had miss Lucy. She was really meant for me and no other doggy could replace her. Some of my favorite memories of her are playing with Tacoma and running through the sand along the water in Santa Cruz. Such great adventures, and I’m glad she was there for all the big ones so far! ;) 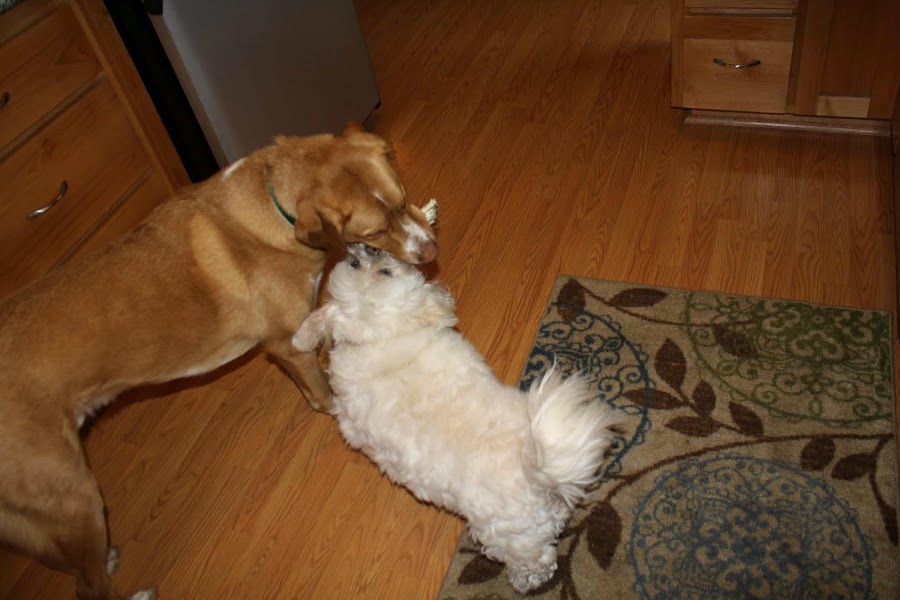 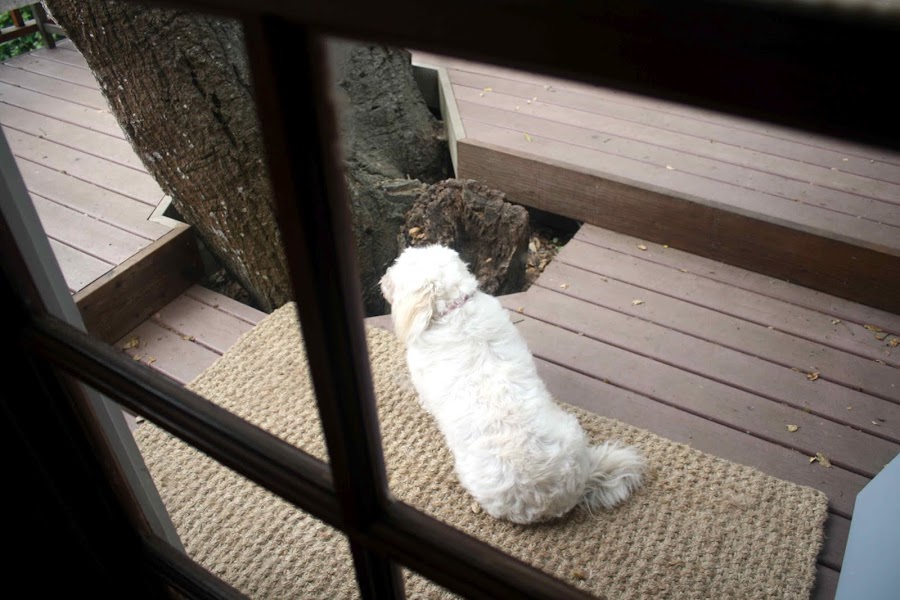 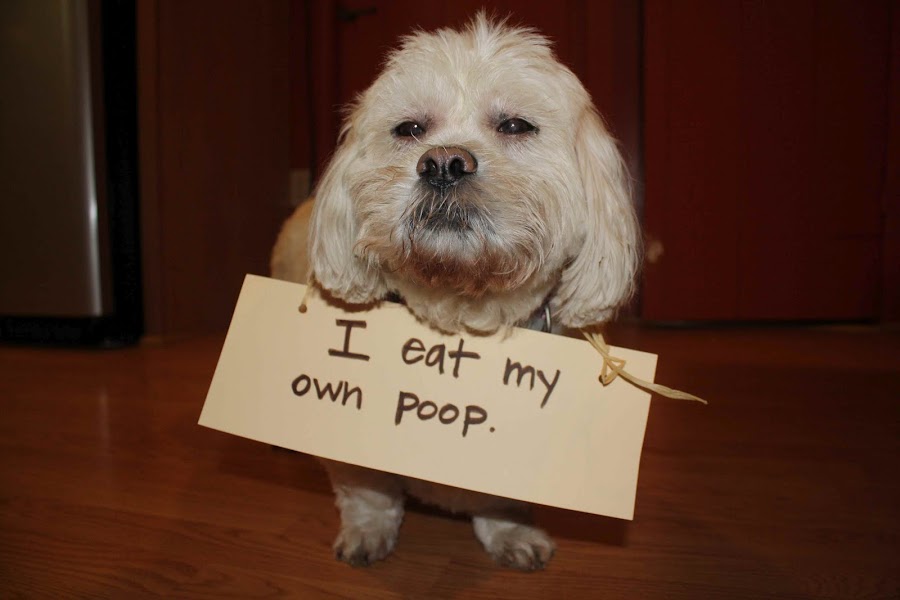 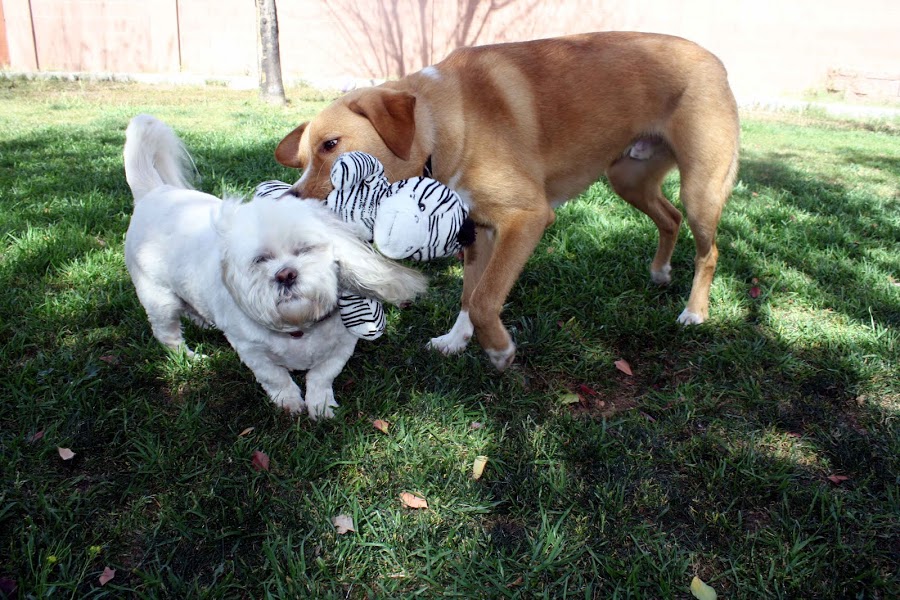 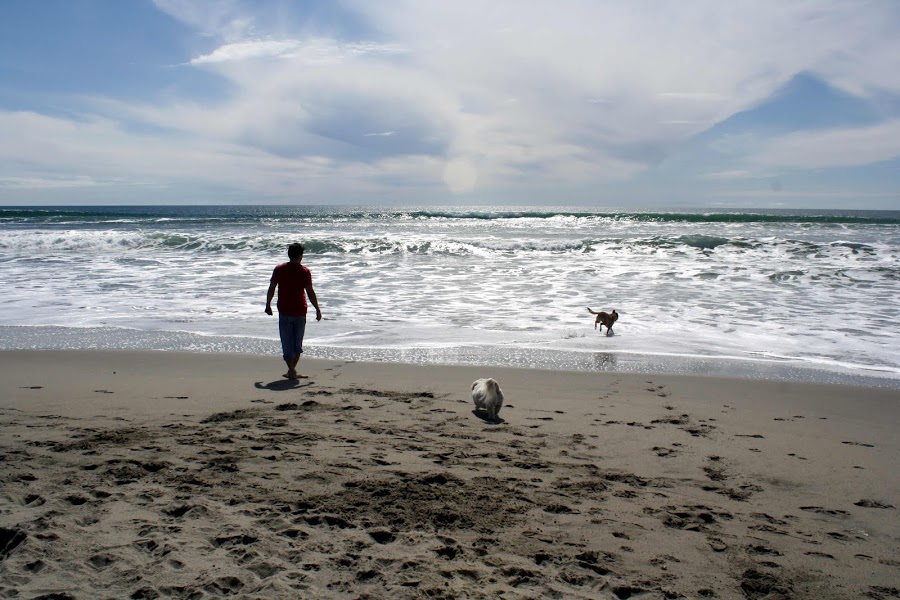 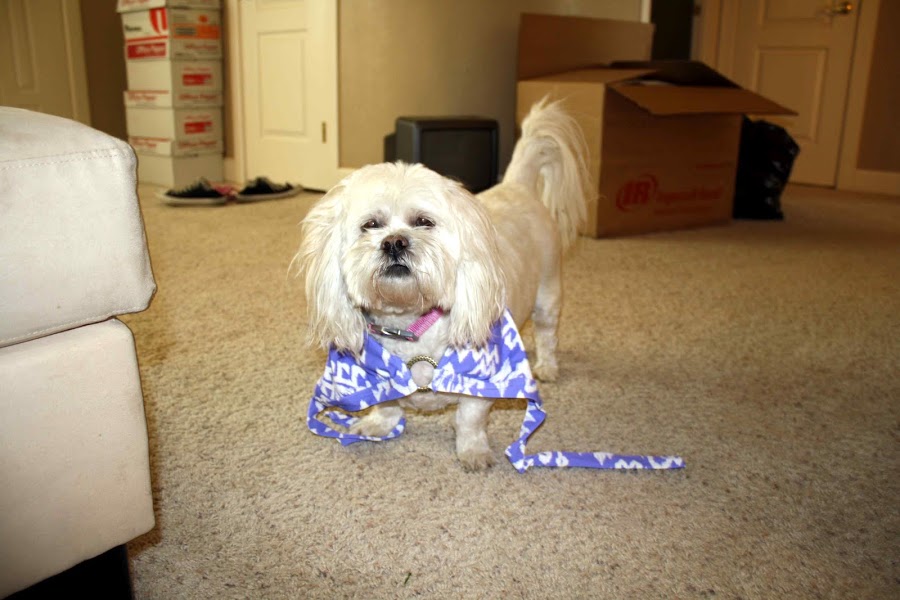 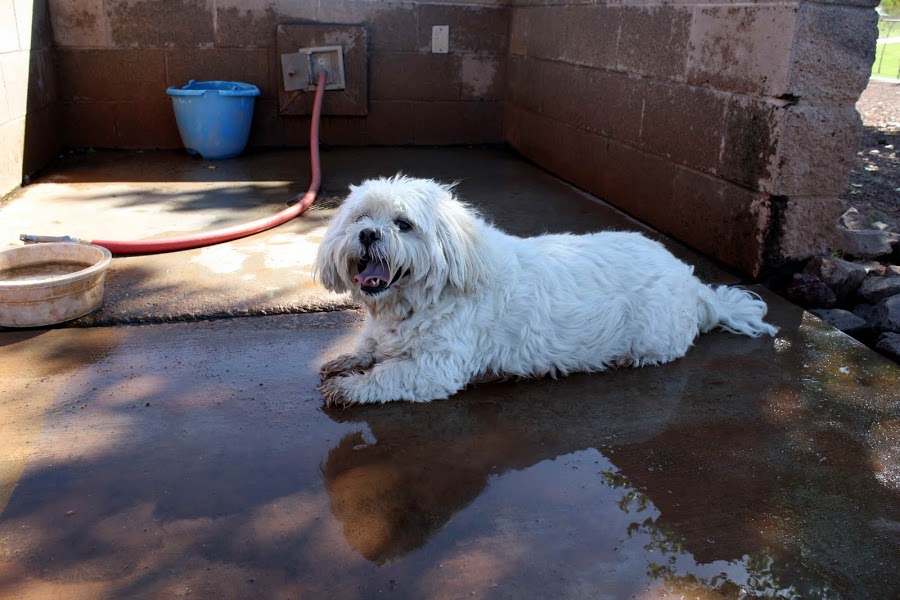 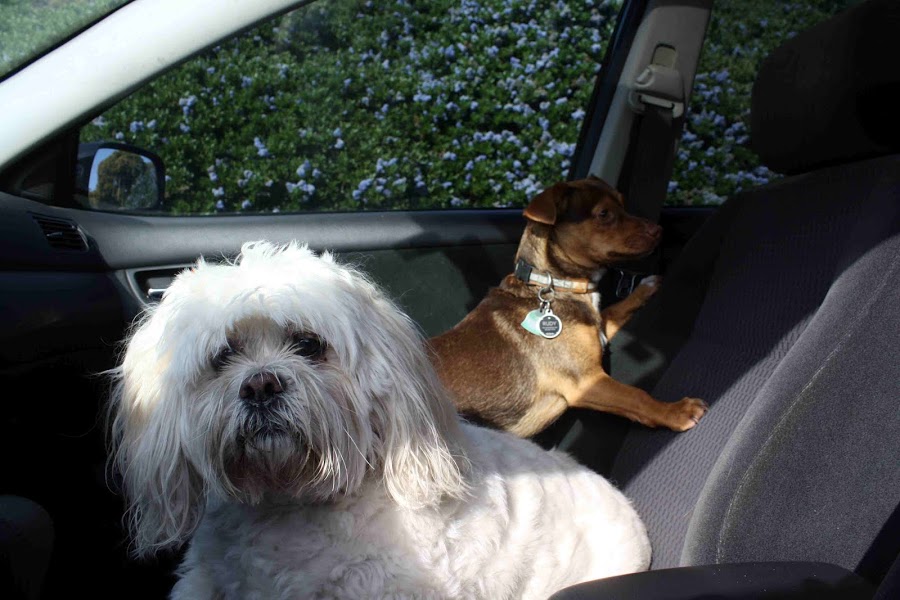 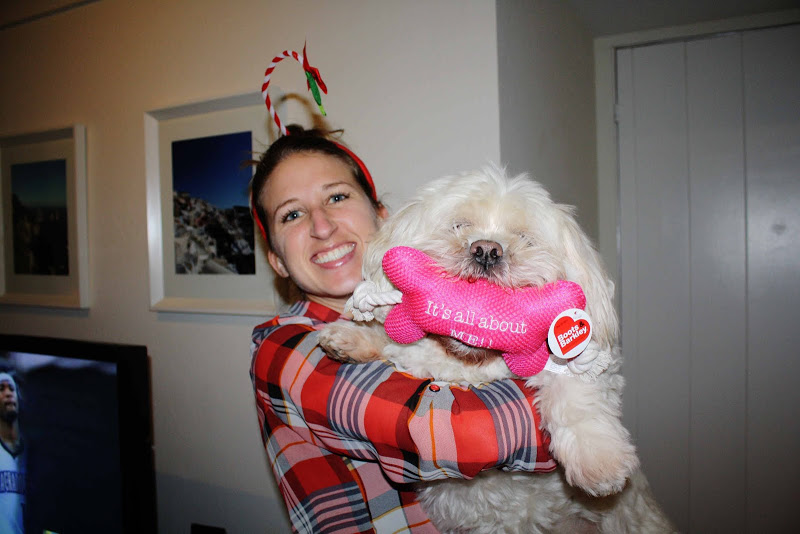 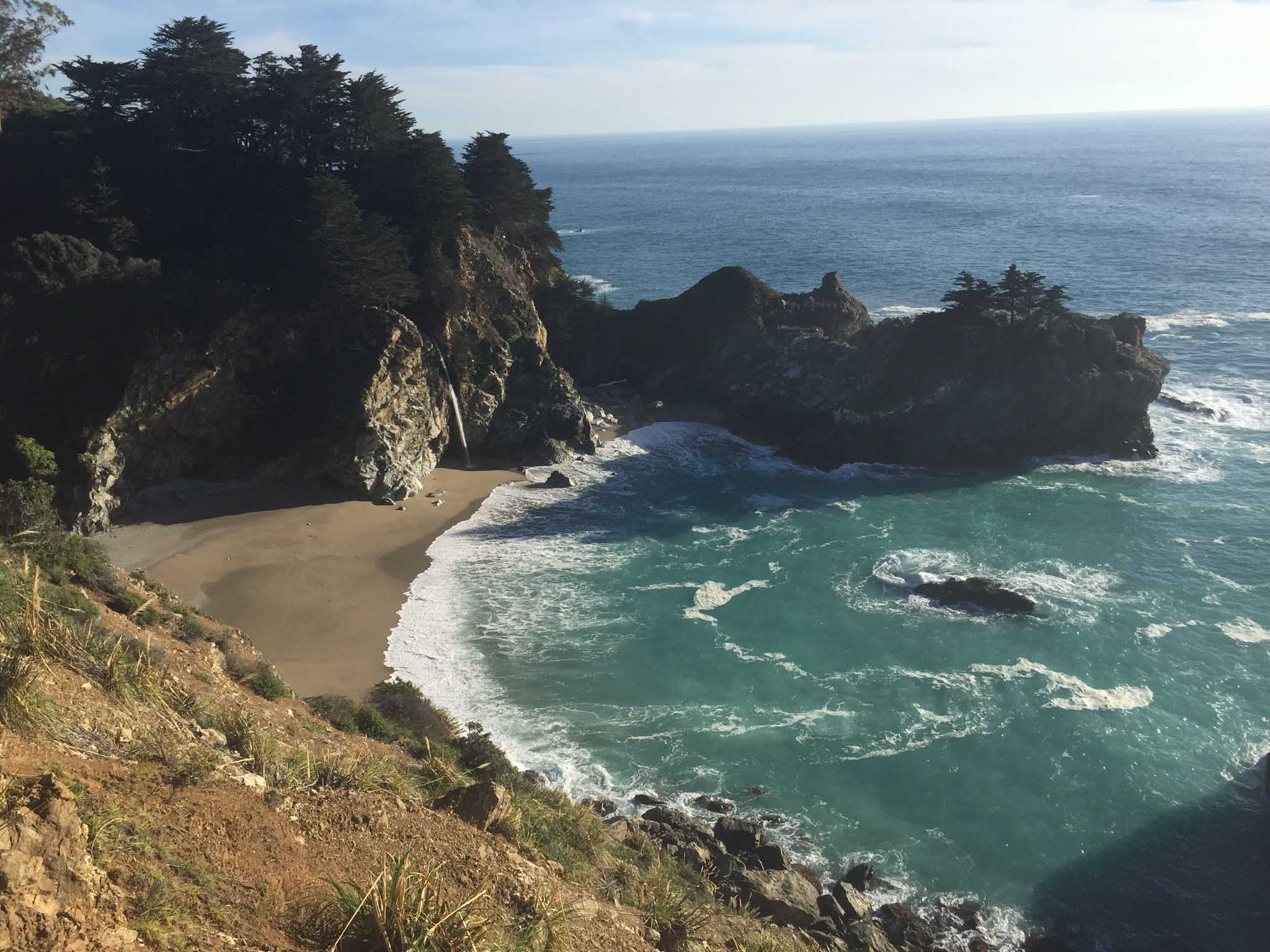 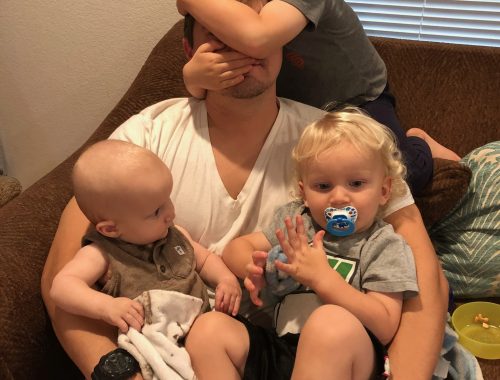 Lots to be thankful for