Some randoms from last month 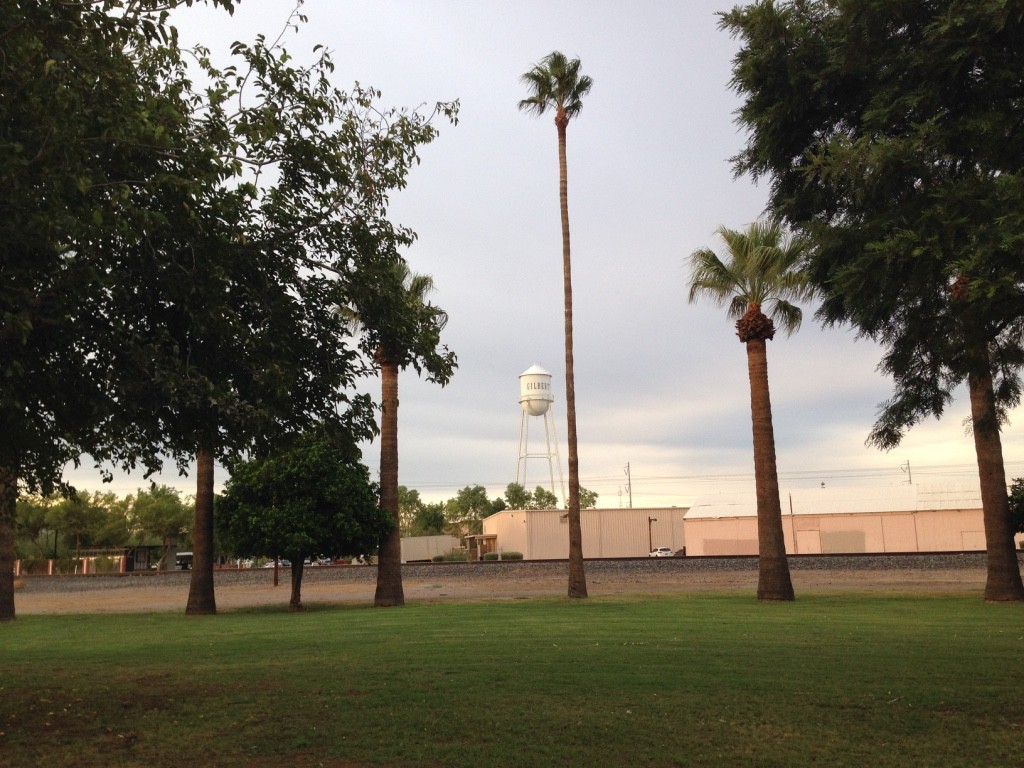 Well, since this life isn’t going to slow down, I might as well post some memories from last month that I don’t want to forget. Man, did October fly. And now it’s already, what, Nov 12?! The temps around here are pretty wonderful. The Arizona winter is here and mornings are in the 50s. We’ve been spending a lot of time outside and in downtown Gilbert, our new little home town. One of our favorite places is Veteran’s Park. It’s perfect for Jace’s size, with a mini merry-go-round and even some musical features. 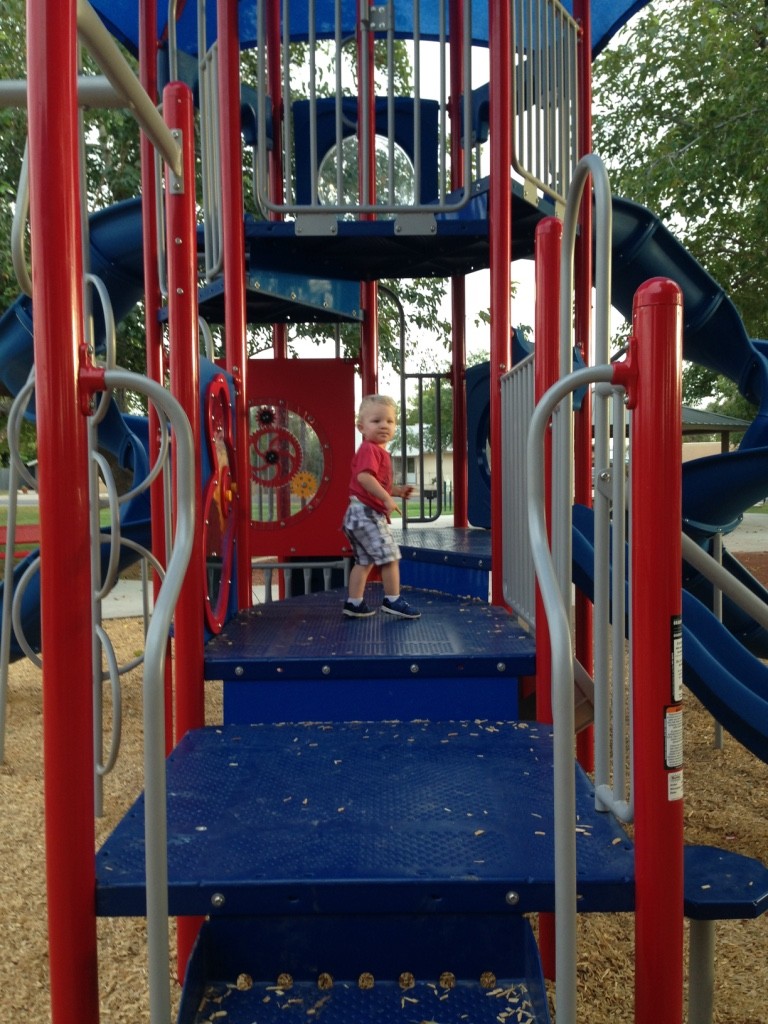 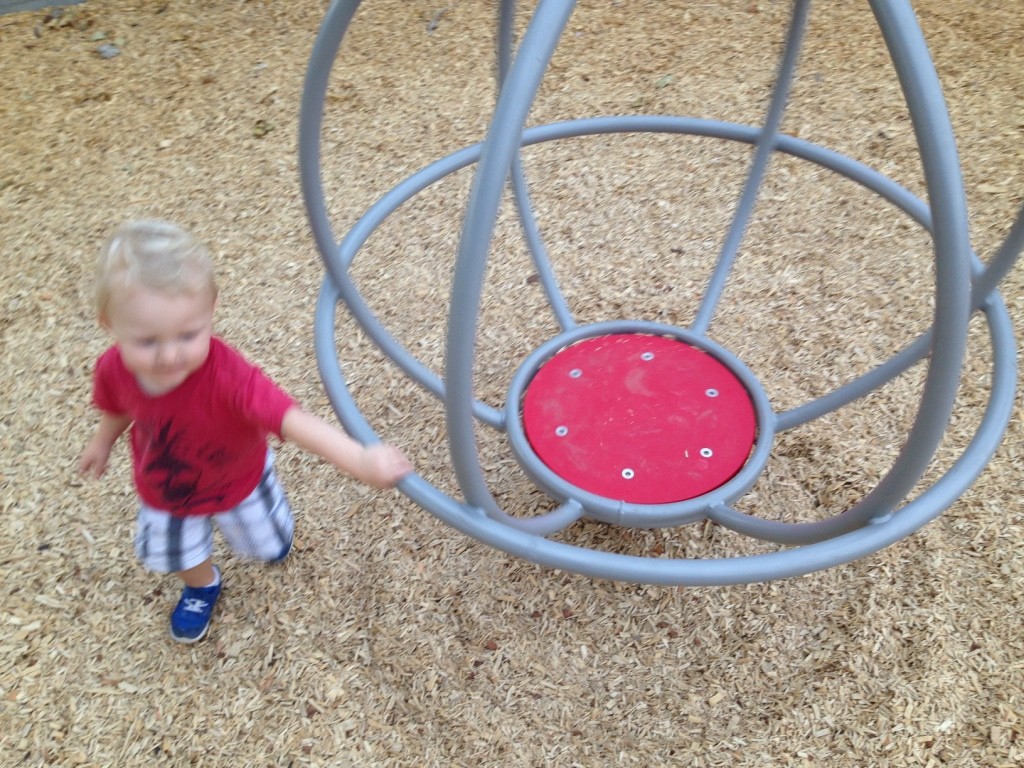 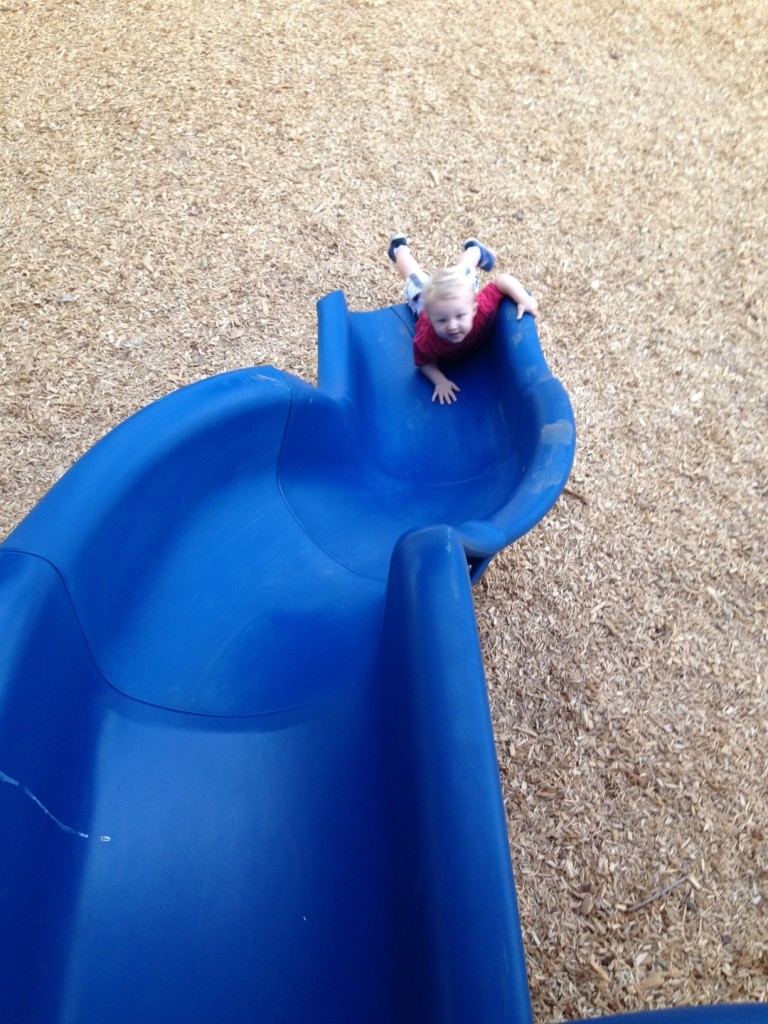 Jace and I tried the new ice-cream shop downtown, Petersen’s. Not impressed, but their Halloween decor was on point.  The picture below was just before Jace fell off the stool and knocked the ice-cream cup to the ground. It happened so fast! And that was the end of our ice-cream adventure, hahaha. 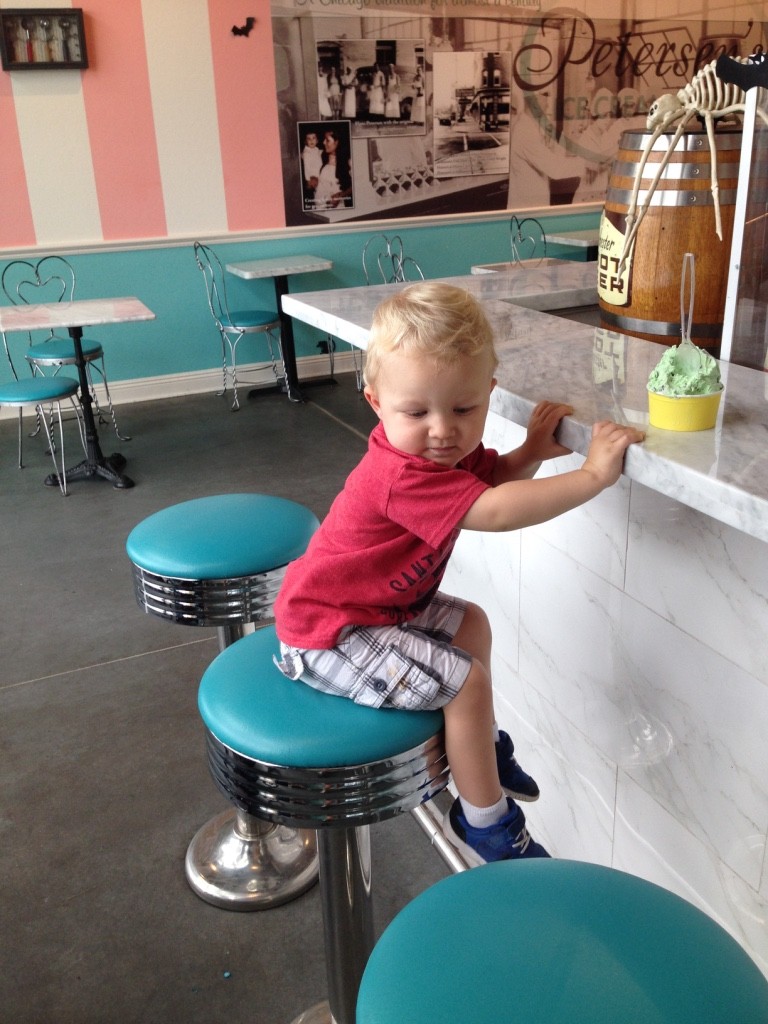 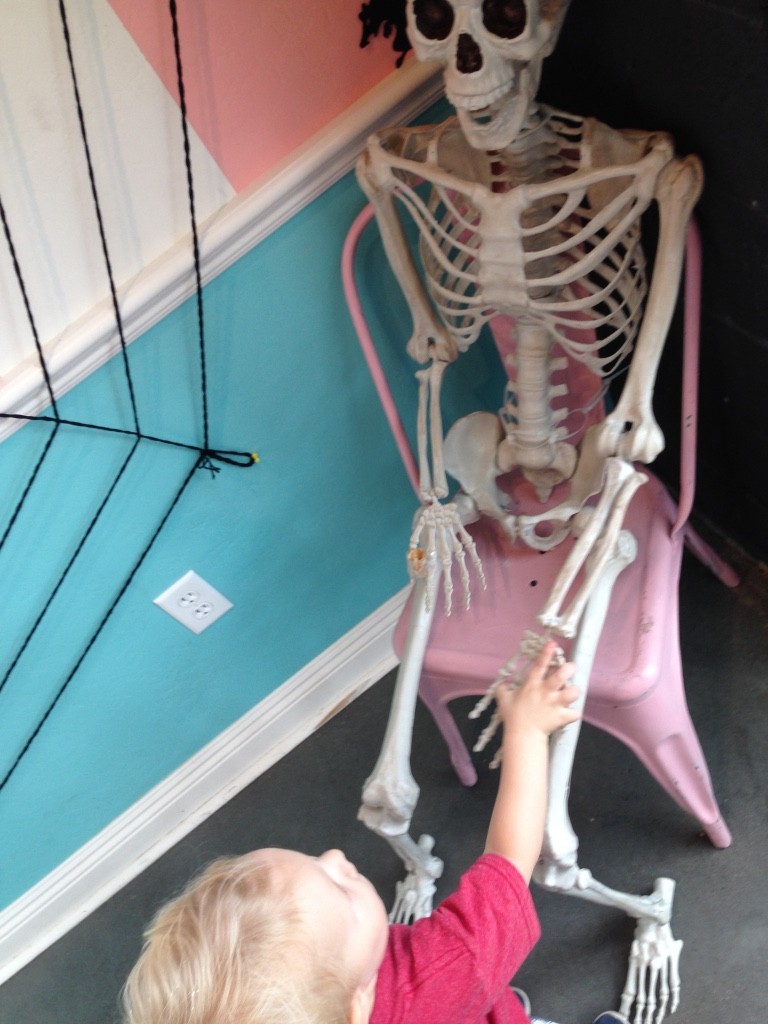 Rob went fly fishing in New Mexico with his Dad and brother, too, in October. He had a blast, caught a ton of fish (that he had to throw back) and got a lot of brother bonding in. 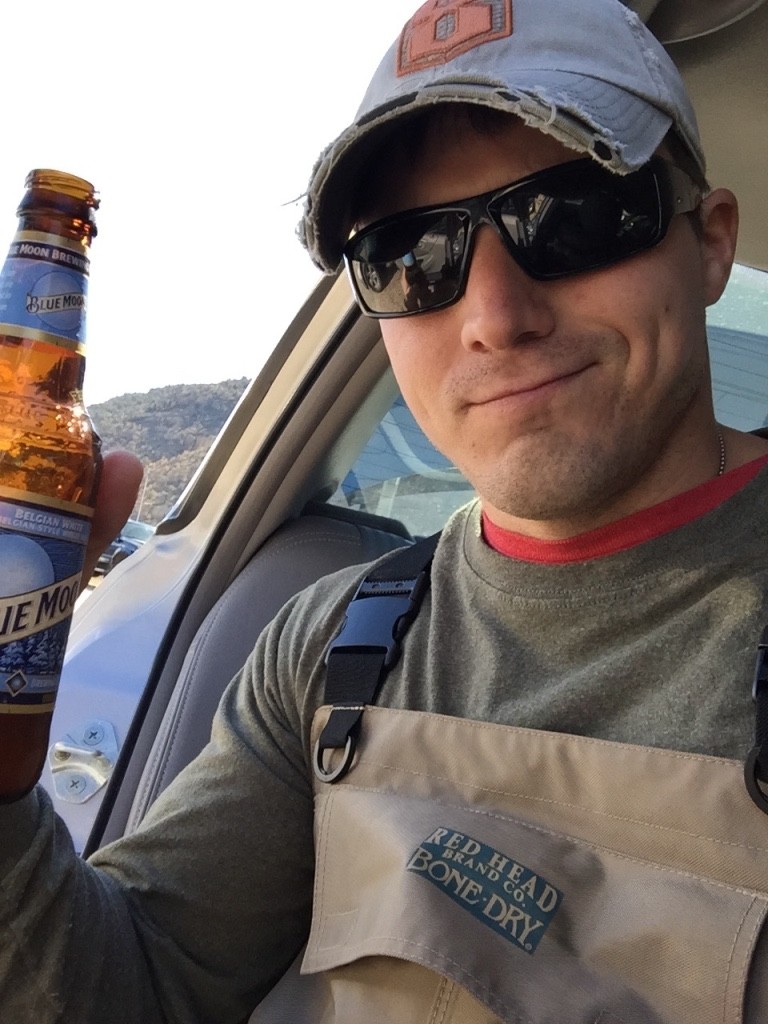 And the same weekend Rob went fishing, is the same weekend I discovered that I’m a complete push over. Jace literally pushed me and slapped me around all weekend, telling me what to do, and what to play, and what to feed him. I caved and fed him an entire pineapple on one of the days just so he’d stop throwing tantrums to get into the fridge! At one point he had me cornered! Maybe he’s going through a growth spurt, maybe I just wore him out to the point of hunger and exhaustion. Who knows. He is a total toddler terror at times and I just have to be patient and help him deal with his frustrations and learn good from bad behavior. And not give in! 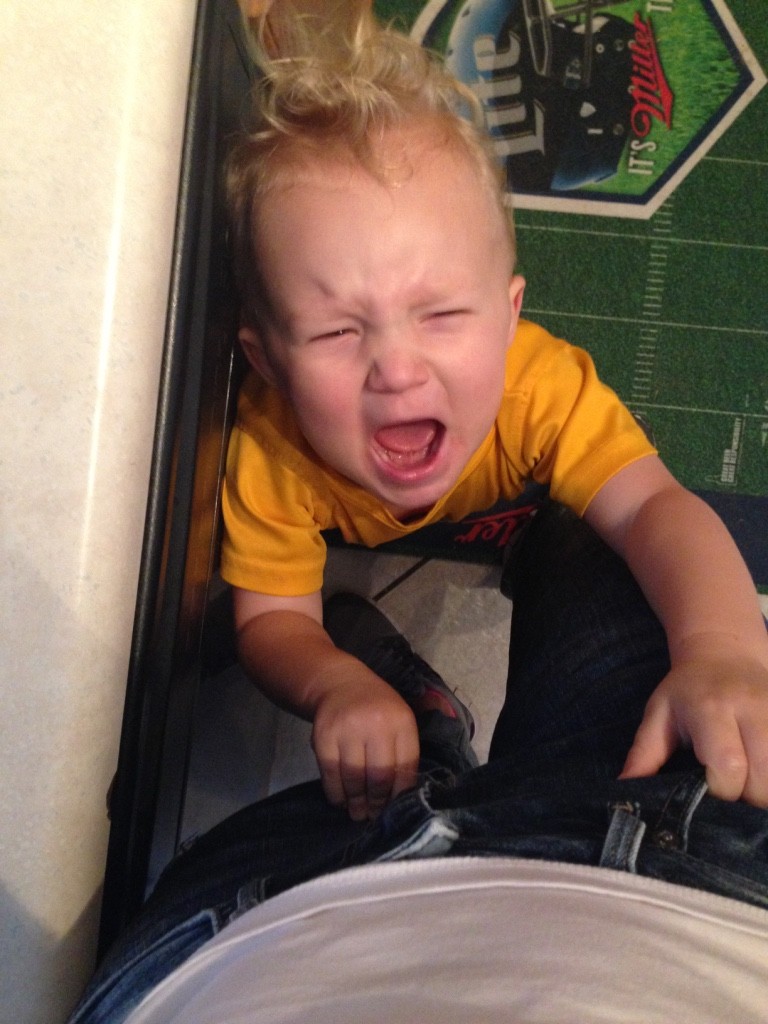 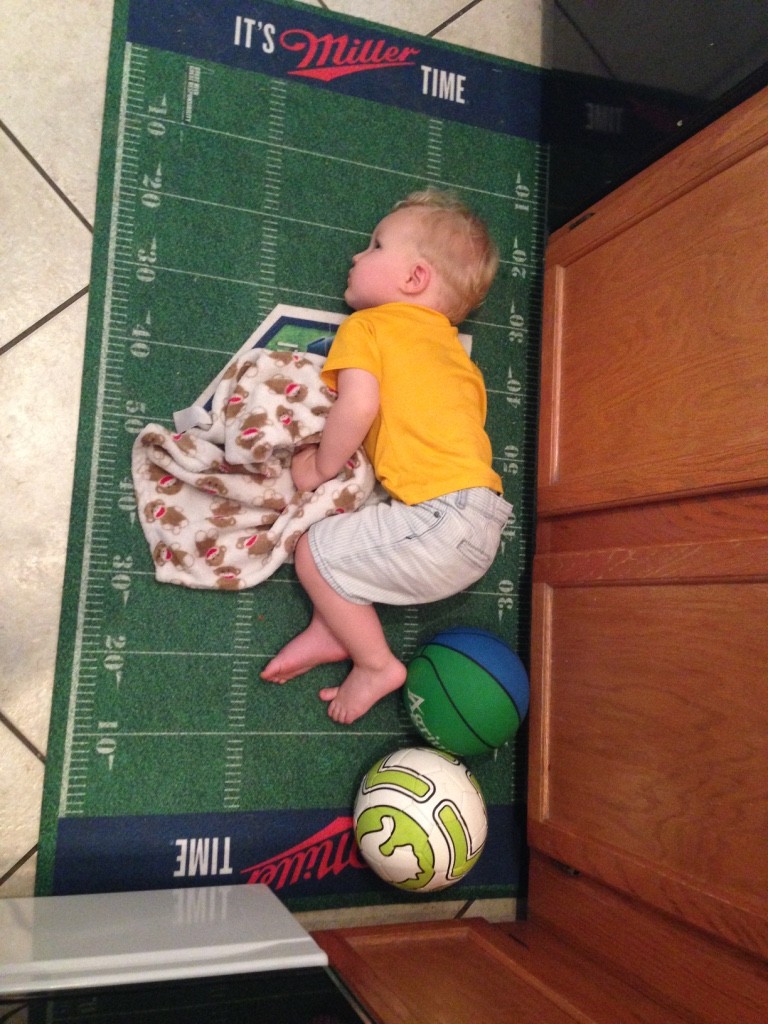 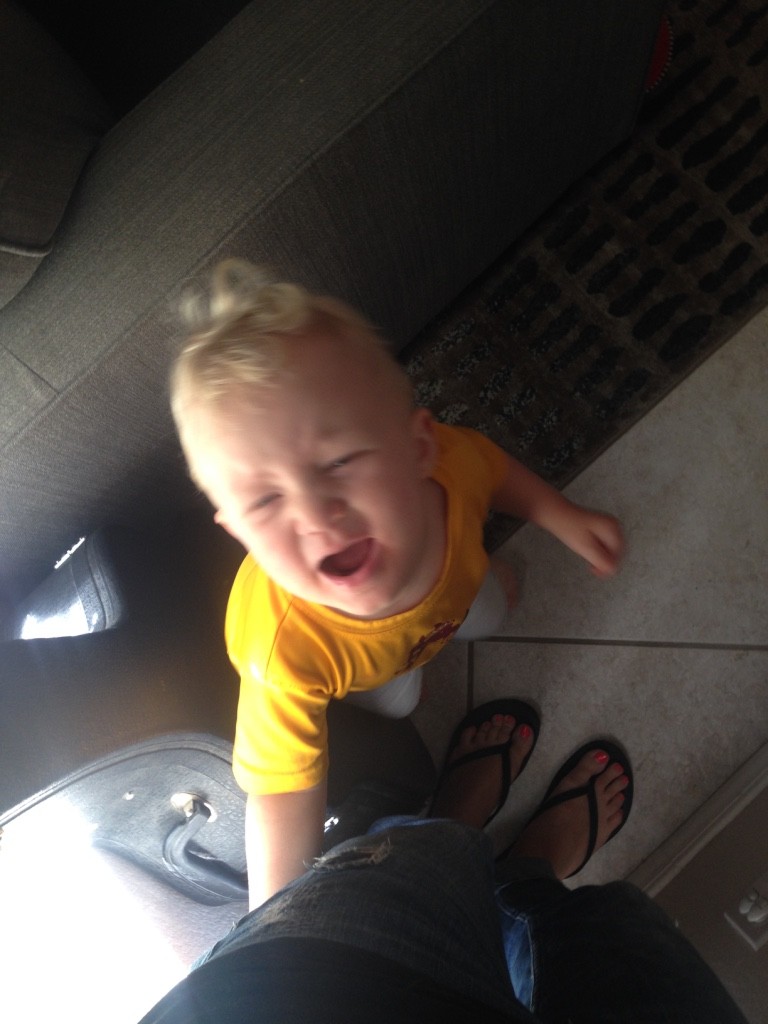 Another fun day in October was our play date with my sister and her friends. Jace spent the entire day jumping on the trampoline, had such a blast. Thank you Audra! 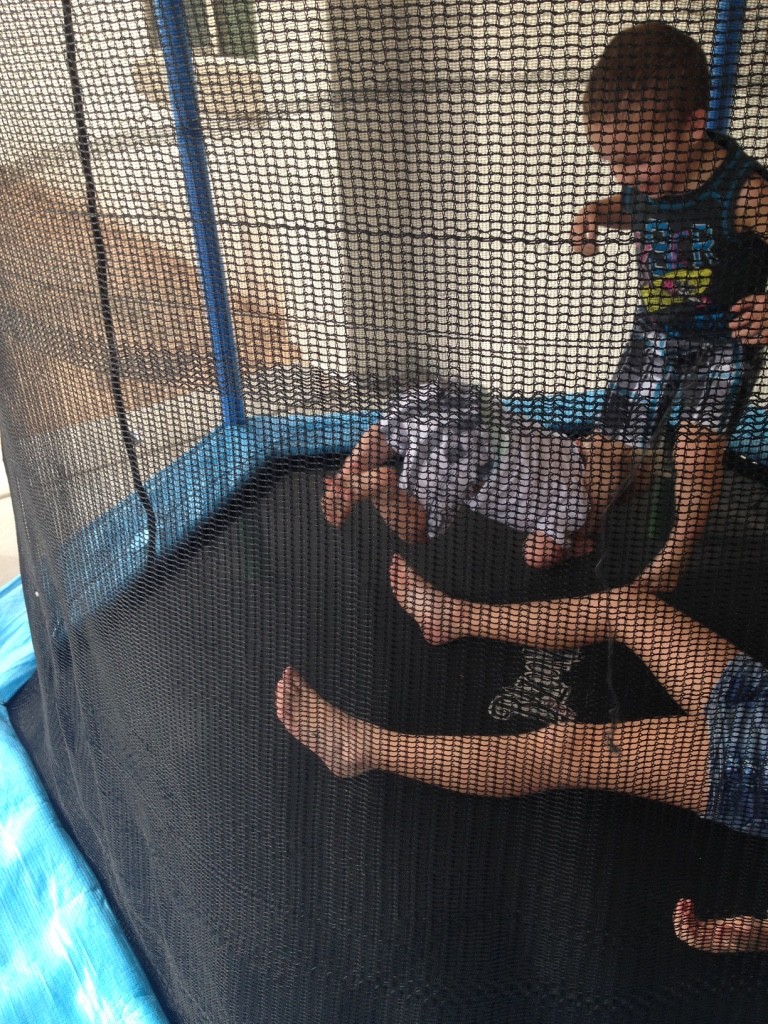 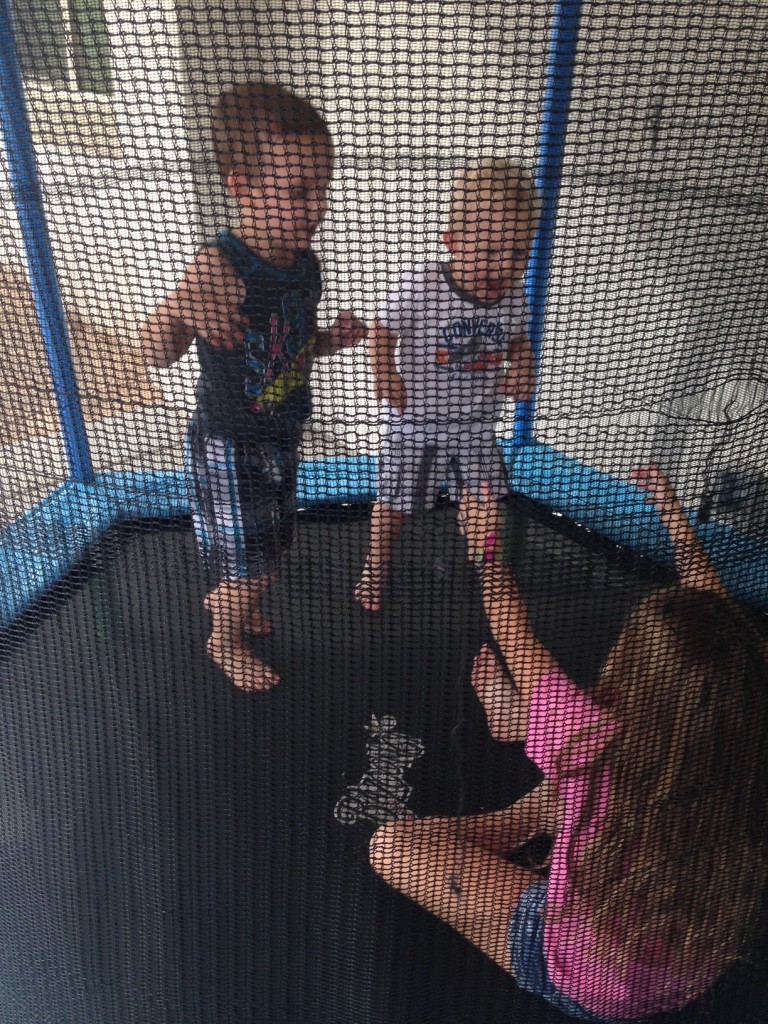 I guess that wraps up October … !! Hope yours was eventful and full of memories, too! 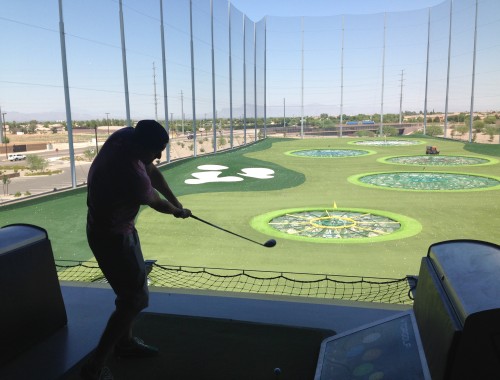 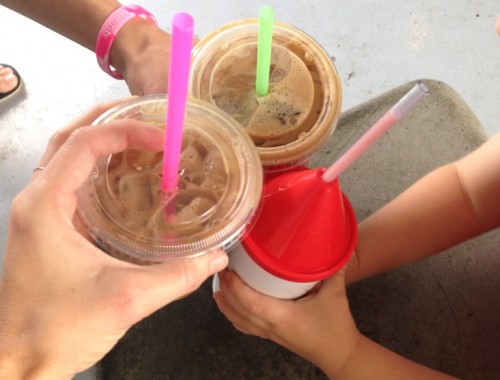 We love our Dutch Bros. 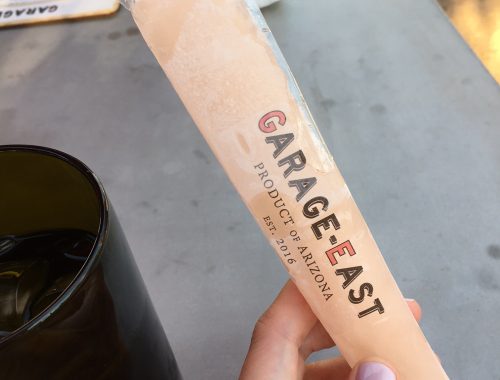